Please ensure Javascript is enabled for purposes of website accessibility
Free Article Join Over 1 Million Premium Members And Get More In-Depth Stock Guidance and Research
By Howard Smith - Dec 22, 2020 at 11:12AM

Another lidar sensor company is reportedly going public through a SPAC merger.

The stock of Colonnade Acquisition ( CLA ) is soaring this morning, and bringing other lidar-sensor makers along. Shares of Colonnade, a special purpose acquisition company (SPAC), were up 44% as of 10:50 a.m. EST on Tuesday. Shares of Luminar Technologies ( LAZR -7.63% ) and Velodyne Lidar ( VLDR -1.96% ) had moved 12% and 21% higher, respectively.

The excitement around the group stems from news that Colonnade will be merging with Ouster, a maker of lidar sensors for self-driving cars and smart cities, among other applications.

The newly combined company will have an enterprise value of about $1.6 billion, and will give Ouster $300 million in gross proceeds. 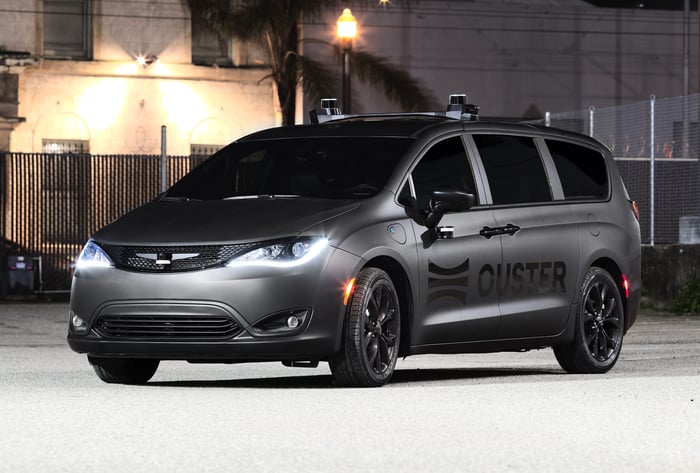 Velodyne Lidar and Luminar Technologies both became publicly traded companies this year through mergers with SPACs. Velodyne's merger agreement gave the company a market capitalization of $1.8 billion, while Luminar's deal brought it public with a market cap of $3.4 billion. 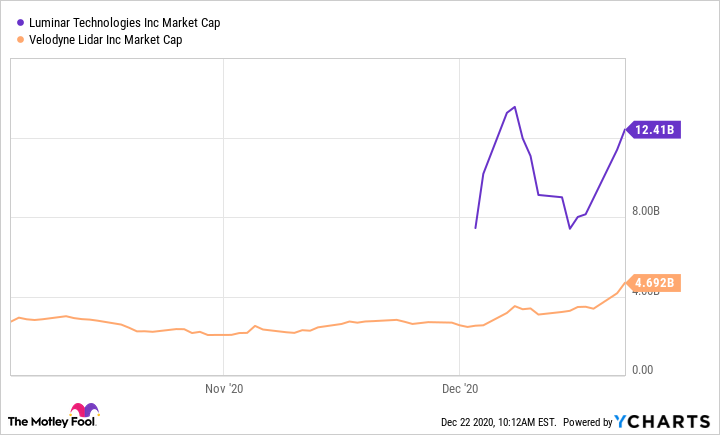 Valuations of both have soared since closing the transactions, which helps explain the excitement over today's announcement from Colonnade and Ouster.

While Luminar's business focuses on autonomous transportation, Ouster, as well as Velodyne, has a more diverse customer base. Ouster has over 450 customers in sectors including autonomous vehicles, robotics, mapping, and smart-city applications. 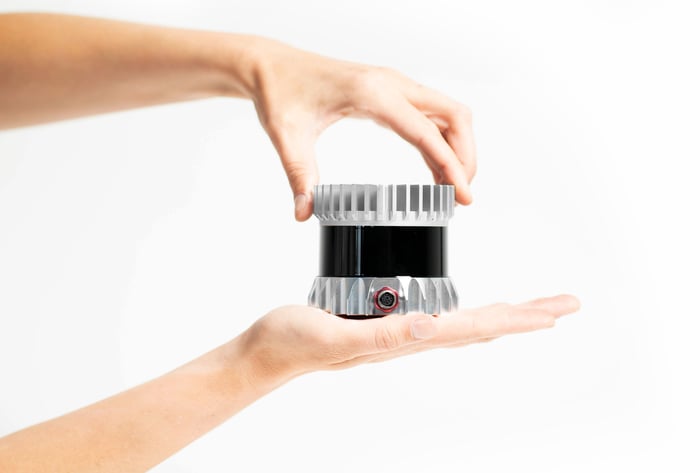 Ouster touts its digital lidar technology for its lower cost and improved performance over analog systems. The company believes its total addressable market (TAM) across four key industries will grow from an estimated $9 billion in 2025 to $50 billion by 2030. It estimates its revenue will increase at a compound annual growth rate of over 140% through 2025.

Ouster says the sales potential for its lidar sensors is greatest in the smart-infrastructure sector, followed by the industrial, robotics, and automotive markets. If the company is right, its diversity will be an advantage over Luminar, which is focused on transportation. Investors today are excited about the opportunity to be able to participate.