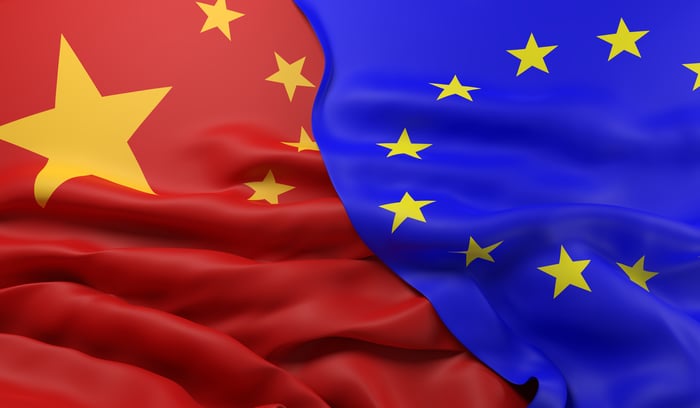 Why Bilibili Stock Was Sliding Today

Is Bilibili a Buy?

Why Bilibili Is Delivering Scorching Growth