The salt and potash producer is ending the year on a high note.

Shares of Intrepid Potash ( IPI -3.64% ), supplier of minerals like potash, salt, and fluids to the agriculture, animal feed, and oil and gas industries, shot up 59% early on Thursday. As of 3:35 p.m., shares had settled back some, but remained up 39%.

The huge move brings the stock to within 10% of where it started 2020, after being down as much as 75% for much of the year. 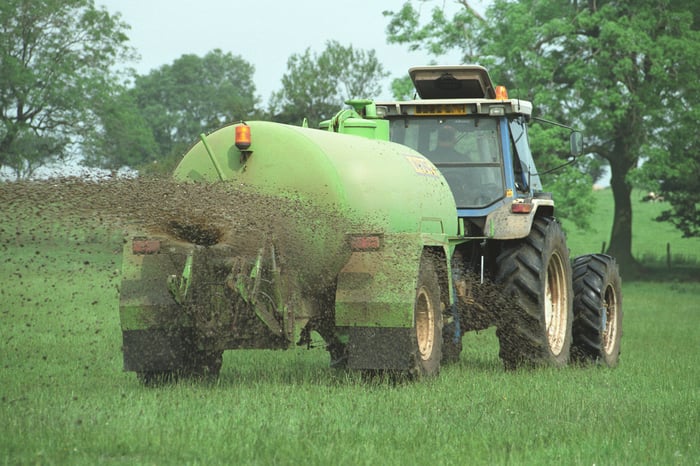 The company said that after a price increase in December, potash is selling into agricultural markets for more than 30% above summer prices. Its specialty Trio potash product -- which it calls "a unique mineral with three essential nutrients in every granule" -- is similarly selling for 27% more than it was during the summer.

Intrepid said in a news release that "Good weather and compelling fertilizer economics have spurred strong early season demand" in domestic agriculture markets. Management said that potash supply is constrained, but that demand from farmers in crops like corn, soybeans, wheat, cotton, coffee, and sugar is strong. That is the recipe for strengthening pricing in any commodity market.

Another important comment for investors was that the company's water business to the oil and gas industry has been growing strongly. That growing market will allow the company to "focus to the best margin opportunities as the year progresses," CEO Bob Jornayvaz said.

This type of market environment is music to the ears of investors in cyclical companies. It explains why Intrepid shares are seeing such an outsize move today. For other investors, it brings hope that other cyclical industries will also be in position to serve similarly growing demand into 2021.