In his book One Up on Wall Street, Peter Lynch says that "selling winners and holding your losers is like cutting the flowers and watering the weeds." That's great advice in some circumstances, but following it might be the worst thing shareholders of Trillium Therapeutics (NASDAQ:TRIL) could do right now. 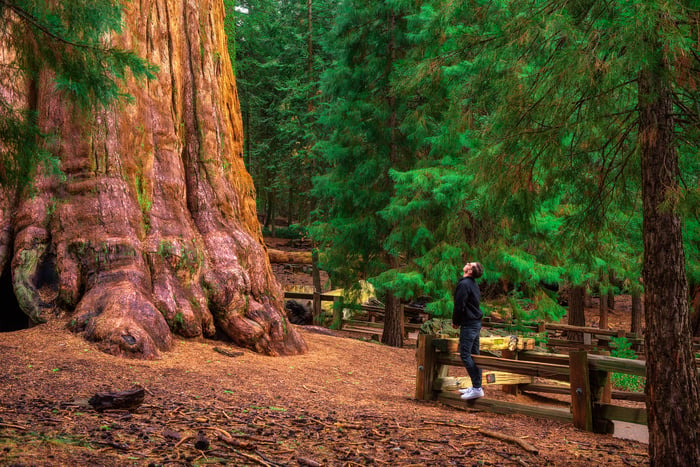 Trillium shares climbed from $0.30 per share in November 2019 to $20 a year later after the company hired a new CEO and focused research on two promising molecules that effectively block the ability of cancer cells to hide from the immune system.

But shares fell 40% in the weeks after a December update from management that contained no surprises. That type of volatility isn't unusual for a small biotech company, and the stock has since climbed back to $15. Shareholders should resist the urge to sell following the loss as the stock gets closer to previous highs, since the company's prospects are just as bright as they were before the update.

This year, management plans to launch a variety of studies in combination with other drugs to advance the fight against both solid tumors as well as blood cancers. The end of 2021 should bring an update on the two programs, priorities for diseases to target and drugs to combine with, and a clinical development plan for the future.

In the meantime, shareholders need to do the thing that is hardest: nothing. Despite the recent losses in share price, Trillium is far from a weed to cut. With the CEO's aspiration of eventually challenging chemotherapy as a cancer treatment, the company could one day grow beyond a sapling into a mighty Sequoia. Those who sell now could live to regret it.