Qualcomm (NASDAQ:QCOM) CEO Steve Mollenkopf just announced his retirement, ending a seven-year stint. The semiconductor giant has chosen to give the CEO title to another insider with lots of experience at the company.

The new name has been around for 26 years

Steve Mollenkopf, 52, will step down from Qualcomm's CEO office on June 30, 2021. In order to support a smooth transition, he will remain in a strategic advisory role for an unspecified period.

His replacement has a familiar flavor. CEO-elect Cristiano Amon, 50, worked his way through the ranks at Qualcomm after joining the company as an engineer in 1995, one year after Mollenkopf entered the workforce with a similar title. He currently serves as Qualcomm's president, mirroring Mollenkopf's springboard into the CEO office. 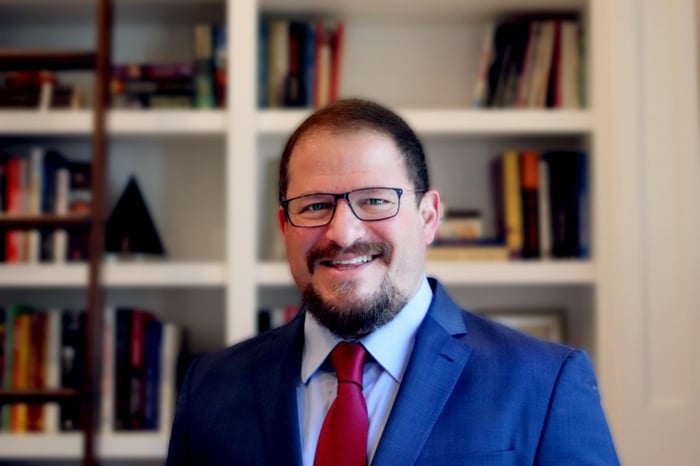 In recent years, Amon has led Qualcomm's 5G wireless strategy while diversifying the company into several new target markets. He is the day-to-day manager of Qualcomm's initiatives in automotive computing, the internet of things and mobile handsets. All of these markets are core operations and will form the foundation for Qualcomm's strategy for many years ahead.

"Qualcomm is set to play a key role in the digital transformation of numerous industries as our technologies become essential to connecting everything to the cloud," Amon said in a prepared statement. "The need for our solutions has never been more pronounced and our leadership position has never been more evident."

Investors didn't flinch when the executive transition plan was announced. Qualcomm's shares rose 2% on the news, slightly ahead of a 0.5% gain in the S&P 500 index. The stock has gained 72% over the last year.