Please ensure Javascript is enabled for purposes of website accessibility
Log In Help Join The Motley Fool
Free Article Join Over 1 Million Premium Members And Get More In-Depth Stock Guidance and Research
By Jennifer Saibil - Jan 20, 2021 at 6:00AM

The insurance technology company's stock is hot. But Lemonade isn't the only game in town.

Investors are clearly taken with the insurance technology company, which has yet to turn a profit. But it's not the only insurtech in town. Root sells digital auto insurance, and Oscar, which announced plans in December to go public, markets digitally powered health insurance. Established insurance companies such as Geico and Allstate have also entered the digital age and offer many services online. How disruptive is Lemonade, really, and does it deserve such high confidence? 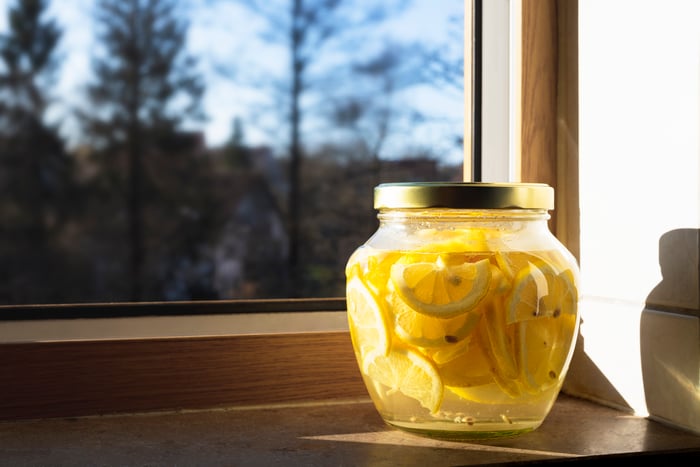 In essence, Lemonade isn't any different than any other insurance company. It sells policies and pays claims. But it has taken what most customers consider a highly bureaucratic process and made it more palatable.

In 2016, the year Lemonade was born, one study found that 25% of respondents would rather get their teeth cleaned, renew their driver's license, or file taxes than choose a health plan. Lemonade's founders decided to overhaul the process through artificial intelligence and behavioral economics, which means that when a potential client gives over information to the intake chatbot, Maya, it runs thousands of algorithms instantaneously to offer a quick and competitive price quote. A different bot, Jim, handles 30% of claims in as little as three seconds, immediately sending money into the claimant's account.

You can get a quick price quote and upload claims digitally through other insurance companies. But Lemonade has an easy-to-use, uncluttered interface and low prices. The major difference is that traditional insurance companies have added on a layer of digital and artificial intelligence, but for Lemonade, that is the foundation.

So it's not so different -- but it's different enough. Consider Target, which doesn't sell different items than many of its peers. It has a broad range of omnichannel shopping options that are similar to rivals but more advanced, helping it gain greater market share and higher sales.

Lemonade is trying to create a matchless user experience for buying insurance. It also aims to make the insurance process more human when a human gets on the phone. And because it doesn't have brick-and-mortar locations, it can pass savings on to customers. I would call that disruptive. It appeals to a younger generation, which relies more on digital technology, and perhaps actually needs a different, contemporary, bureaucracy-free alternative.

The digital insurance company's model is differentiated from traditional insurance companies in that it takes a flat 25% fee from each policy and passes the rest to reinsurance providers. As a result, it's not as incentivized to deny claims, since it's not receiving the money anyway. It passes this along to customers in lower pricing, and they are rapidly moving over to the company's model. Regular insurance companies will have to take notice, and that will cause a bigger shakeup in the industry. And as more people sign on to the new and improved model, revenue will increase.

Lemonade is also a certified B-corporation, which means that it has to consider the social and environmental effects of its business. It allows customers to donate what remains of their premiums after claims to charity, enhancing its identity as different, and speaking to its millennial, social-conscious market. This marks it as different from the other insurtechs, which don't have this twist. Root also doesn't get such high reviews. But Root, Oscar, and others are certainly following Lemonade's lead and disrupting their own areas of insurance.

COO Shai Winninger announced the company's 1 millionth customer in December, and as revenue increases, losses are narrowing. It's not hard to imagine that when the company next reports earnings, its stock price will rise some more, and it looks like Lemonade will continue to gain customers and market share as it disrupts traditional insurance.