Shares of Foresight Autonomous Holdings (FRSX 1.07%), a designer and developer of sensor systems for the automotive industry, are up 17% Tuesday afternoon after the company received positive patent news from China.

More specifically, Foresight announced it received a notice of allowance from the Chinese Patent Office for its "running vehicle alerting system and method," which is technology that helps detect traffic lights and signs. "The patent will allow Foresight to use its stereoscopic camera-based object detection capabilities to provide collision alerts through the Eye-Net™ application, in order to reduce the likelihood of accidents and injuries," according to the company's press release. 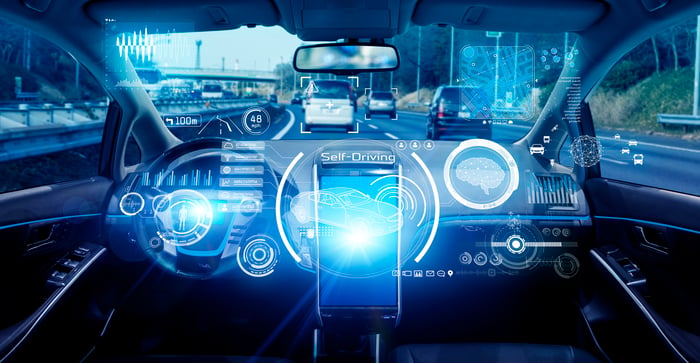 Foresight's systems and technologies are designed to improve driving safety. At a time when the automotive industry is rapidly developing key autonomous-vehicle technology, receiving a patent to help protect proprietary company information is positive news for investors. The company had previously received a notice of allowance from the U.S. Patent and Trademark Office in April 2019.