Please ensure Javascript is enabled for purposes of website accessibility
Log In Help Join The Motley Fool
Free Article Join Over 1 Million Premium Members And Get More In-Depth Stock Guidance and Research
By John Rosevear - Updated Jan 15, 2021 at 10:12AM

The company just landed a pilot deal with a big automaker.

Shares of Foresight Autonomous Holdings (FRSX 3.65%) were trading higher on Friday. The stock is continuing to draw attention from investors after the company said on Wednesday that it has begun a pilot project with a major global automaker. 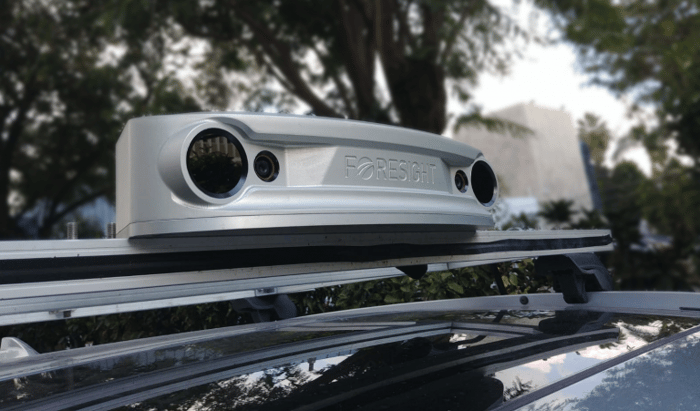 Foresight (the holding company) said on Wednesday that Eye-Net will begin a pilot program with "the intelligent transport system division of a multibillion-dollar global Japanese vehicle manufacturer" to test Eye-Net's accident-prevention system in the automaker's "smart city" project. The idea is that vehicles equipped with V2X systems can "sense" one another and automatically communicate to help avoid collisions.

(The "everything" in vehicle-to-everything implies that the vehicle will be able to communicate with smart infrastructure, not just other vehicles.)

Excitement about the potential for that deal -- and general enthusiasm among auto investors for all things "electric" and "autonomous" -- has likely been driving Foresight's stock higher over the last few sessions.

That's not conclusive evidence, but it's certainly suggestive. We might find out more when Foresight reports its fourth-quarter and full-year 2020 earnings, likely in early March.