The laser technology specialist has two potential buyers, and its share price hasn't been this high in almost three years.

Shares of Coherent (COHR 0.13%) surged on Monday following the announcement that it had received an unsolicited acquisition bid from MKS Instruments (MKSI -2.41%). The industrial laser technology company confirmed in a press release that it had received an offer that would see each share of its stock exchanged for $115 in cash and nearly three-quarters of a share of MKS stock.

The market clearly likes the offer, and it could beat a previous buyout bid from Lumentum Holdings (LITE -2.27%). Coherent's board of directors didn't commit to withdrawing its recommendation of the proposed Lumentum deal, but interest in the new offer is clear, and the stock jumped double digits on the news. 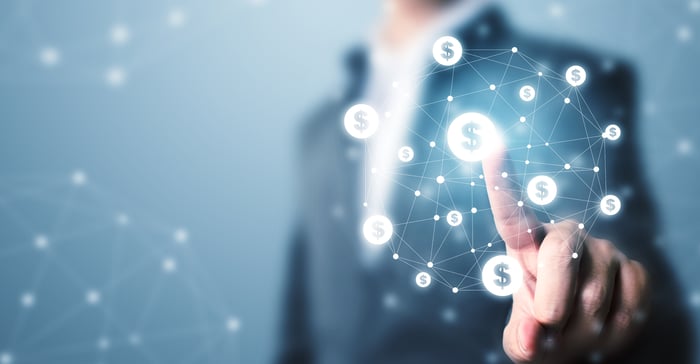 Coherent previously announced on Jan. 19 that it had entered into a merger agreement with Lumentum, which would see each share of Coherent common stock exchanged for $100 in cash and 1.1851 shares of Lumentum stock. But the merger had yet to be finalized, and the laser specialist still has the flexibility to go with the MKS offer.

Management says no decision has been reached on which suitor it will go with, and the company is receiving financial consulting from Bank of America and legal counsel from a team of experts.

The market seems to like the competition at the very least, and Lumentum may have to raise its offer if it wants to close the deal. Coherent said it will be evaluating the proposed buyouts with consideration to the near-term and long-term opportunities, the time needed to complete the deals, and the respective closing risks of each transaction.