The laser technology specialist has become an in-demand acquisition target.

Coherent (COHR 1.50%) stock surged yet again on Friday as components manufacturer II-VI (IIVI 5.74%) entered the bidding war to acquire the industrial laser specialist, according to a report published by The Wall Street Journal. II-VI has stepped in and is offering to buy the company at a price of $260 per share -- a deal that would value the laser maker at roughly $6.4 billion.

Coherent stock gained roughly 14% on the day and closed out the session at roughly $258 per share, or just shy of the latest acquisition bid. II-VI is now the third company to attempt to purchase the laser specialist in less than a month. 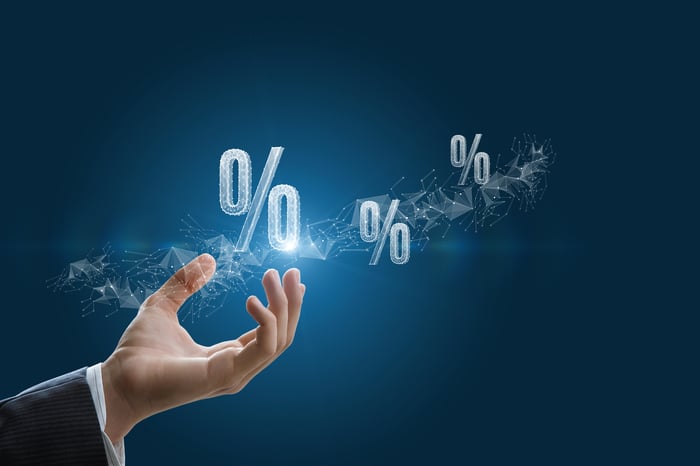 Coherent announced on Jan. 19 that it had agreed to be acquired by Lumentum (LITE 1.71%) in a cash-and-stock deal valuing the company at roughly $226 per share. Just a week later, Coherent announced that it had received an unsolicited cash-and-stock offer from MKS Instruments (MKSI 2.06%) to be acquired at roughly $240 per share. Subsequent drops in Lumentum's and MKS' respective stock prices mean that II-VI's offer is looking even more attractive by comparison, at least from a short-term perspective.

If Coherent doesn't go with Lumentum's offer, it will owe the company a $217.6 million breakup fee for walking away from the agreed-upon deal. When MKS Instruments stepped in with its bid, Lumentum said it believed it still had the best offer because it had a clear path to regulatory approval and completion. However, Coherent previously made clear that it was evaluating MKS' offer. Recent pricing action on the laser tech company's stock indicates that investors like II-VI's bid even better.