The U.S. just rejoined the Paris climate accord.

On Friday, Feb. 19, 2021, the United States officially rejoined the Paris Agreement -- and the 196 other nations that have also endorsed it.

Under the terms of the Paris Agreement, the world's nations have almost unanimously agreed to work toward limiting global temperature increases to no more than 2 degrees Celsius above preindustrial levels, and to eventually try to roll back this increase to 1.5 degrees, including by cutting emissions of greenhouse gases. 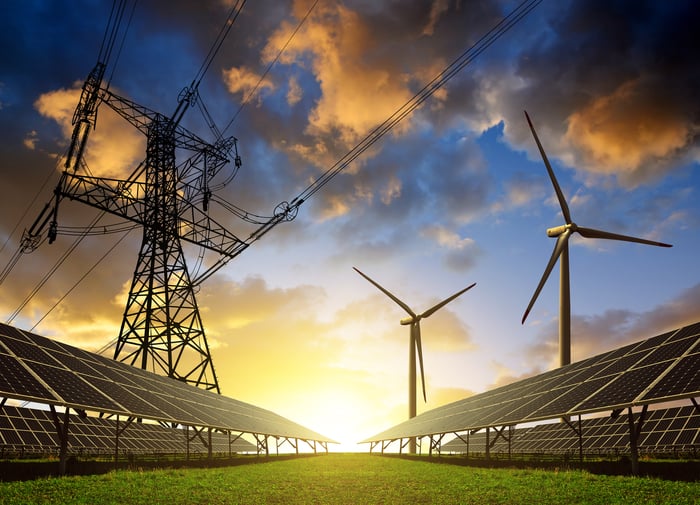 In a public address on the subject,  President Joe Biden declared, "We're back," and said: "We can no longer delay or do the bare minimum to address climate change. This is a global existential crisis, and all of us will suffer if we fail."

As the Associated Press reported, though, other signatories to the Paris Agreement are skeptical of America's commitment to the accord, and are looking for Biden to announce specific measures to reduce coal and oil use and replace those forms of energy with new forms of energy -- perhaps as much as a 50% reduction from 2005 levels of emission. For his part, Biden has said that the U.S. will in fact announce new targets for emissions reduction on Earth Day, April 22.

And that enthusiasm may be justified. Already, even before America's readmission to the Paris Agreement was official -- before President Biden had even taken office, in fact -- the political winds had changed direction in Washington, with Congress allocating tens of millions of dollars to establish a strategic uranium reserve, passing a new coronavirus stimulus bill renewing tax credits for use of alternative fuels such as natural gas and solar power, and funding research into new energy technologies such as fuel cells.

The quick move to rejoin the Paris Agreement, and Biden's identifying green energy as necessary to combat an "existential crisis," strongly suggests that this is the direction the wind is going to be blowing in for at least the next several years to come.