Please ensure Javascript is enabled for purposes of website accessibility
Log In Help Join The Motley Fool
Free Article Join Over 1 Million Premium Members And Get More In-Depth Stock Guidance and Research
By Rich Smith - Feb 26, 2021 at 11:11AM

Sales are growing great guns -- but where are the profits?

Shares of Sunrun (RUN -1.24%) stock -- what else? -- ran right out of the gate Friday morning. After the solar installer reported Q4 and full-year earnings last night, the first thing investors did this morning when trading resumed was run out and buy Sunrun shares, sending the stock up as much as 17% in early trading. (As of 10:40 a.m. EST, it's given back a bunch of those gains, but is still up about 7.7%.)

So why all the initial excitement -- and why didn't it last? 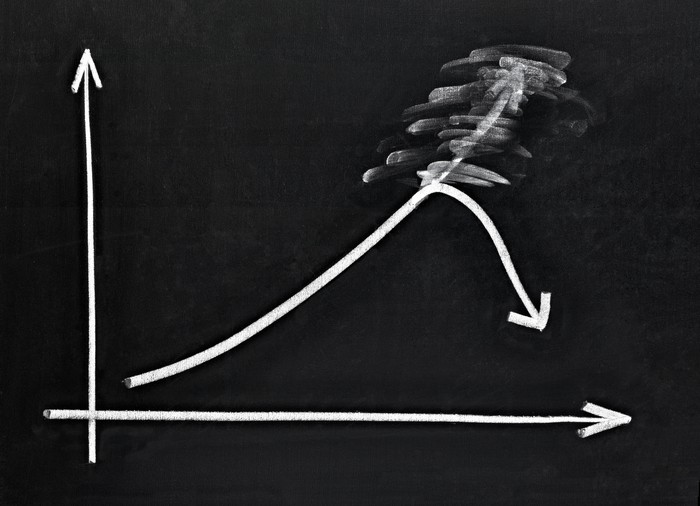 Heading into Q4, analysts expected the company to report $0.12 per share in profit on sales of perhaps $303.5 million. As it turned out, Sunrun didn't earn anything -- rather, it lost $0.88 per share. But sales exceeded expectations at $320.4 million, and right now, that seems good enough to please investors. Sales grew 31% year over year in the quarter, and 9% for the year. Total sales for the year came to $922.2 million, and total losses per share to $1.24.

Now, losing money isn't ordinarily the aim of a business, and Sunrun downplayed the fact mightily. Instead of lamenting losses, CFO Tom vonReichbauer boasted of "a transformative year for Sunrun," and pointed out that his company "delivered sequential volume growth and margin expansion" in Q4.

Continuing the emphasis on sales, and the downplaying of losses, Sunrun's forecast for 2021 calls for the company to "significantly accelerate its growth rate to 20-25%, from a baseline scale that's already twice the next competitor, with strong customer margins."

Eschewing profit forecasts, Sunrun gave instead a prediction for its "total value generated" (a number the company describes as "net subscriber value multiplied by subscriber additions," which is not the same thing as a GAAP profit). Sunrun expects this number to be "above $700 million in 2021 for the full year."

Sunrun's quick surge in stock price, followed by a retreat, suggests investors aren't 100% certain how to take that news -- and until the company starts GAAP profits again, I suspect caution is an appropriate response.