Here's where things stood as of 3:15 p.m. EST for these three stocks, relative to their closing prices on Monday.

These three were among many electric-vehicle stocks that sold off sharply last week, after the rate on the bellwether 10-year U.S. Treasury bond moved to its highest point in more than a year. A rise in rates on the 10-year Treasury has historically foreshadowed increases in U.S. interest rates; that's bearish for aggressive-growth companies that aren't yet profitable, like the three here.

Another factor in last week's decline: Tesla's slump. Shares of the electric-vehicle leader were down over 30% from its recent high at one point, on broad economic concerns, as well as some concerns specific to Tesla. Given that all three of the stocks here ran up following Tesla's spectacular 2020 rally -- and on similar expectations -- it's no surprise that they slipped when Tesla fell. 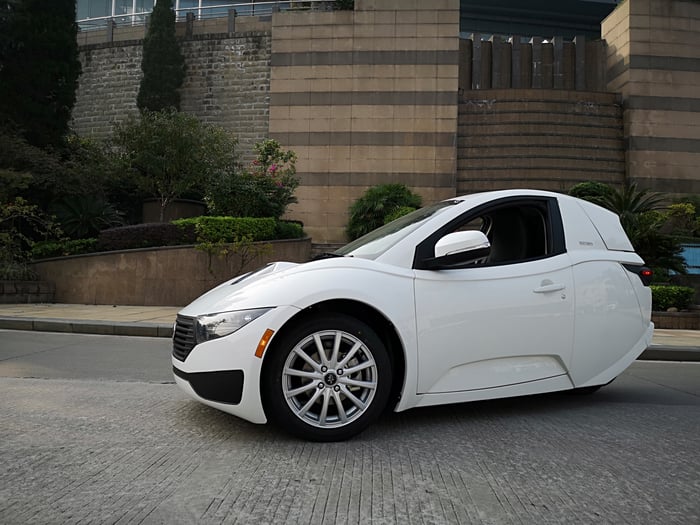 So here's why all of these stocks (including Tesla) are rebounding today: The rate on the 10-year Treasury bond moved a bit lower overnight. That sent Tesla off to the races, and investors jumped back into our three stocks (and quite a few others) as well.

There was no news of note on either ElectraMeccanica or Romeo Power on Tuesday. But Cowen analyst Gabe Daoud dropped a bullish note on QuantumScape after the U.S. markets closed on Monday, initiating coverage of the battery start-up with an outperform rating and a price target of $57, saying that he was impressed with the technology update that the company provided with its earnings report last month.