A day after a huge run-up, investors appear to be resetting expectations.

Shares of electric-truck battery-pack maker Romeo Power (RMO 1.42%) were tradings sharply lower on Wednesday, a day after the stock soared following news of a deal with truck giant PACCAR (PCAR 2.57%).

Romeo Power's shares soared on Tuesday, closing up nearly 60% after the company announced a significant expansion of its relationship with PACCAR. The truck maker, which owns the Peterbilt, Kenworth, and DAF truck brands, agreed to buy battery packs from Romeo Power for two upcoming all-electric Peterbilts -- a semi and a garbage truck. PACCAR also took a stake in Romeo Power as part of the deal. 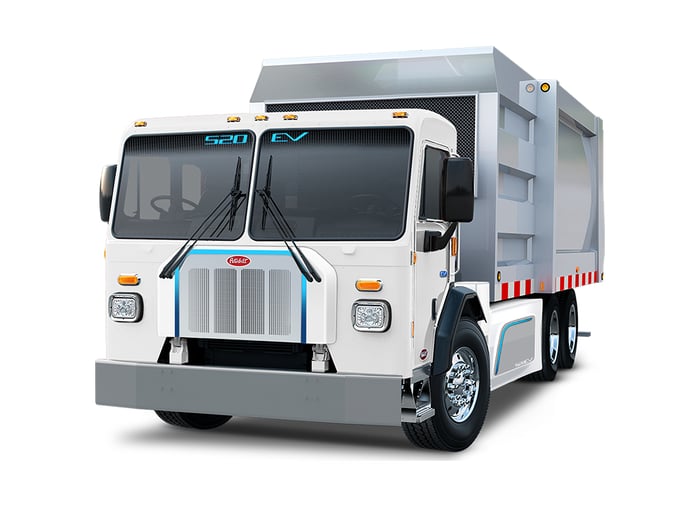 The deal, which will run through 2025, could represent a significant revenue flow for Romeo Power if the battery-operated Peterbilts catch on. But that revenue won't start flowing immediately: Romeo Power said that it doesn't expect to begin shipping battery packs for the new Peterbilts until sometime after the end of 2021.

So why is the stock selling off on Wednesday? I think it's nothing more than a reset after Tuesday's huge run. Auto investors should note that as of 2:45 p.m. EDT, Romeo Power's stock price was still up about 31% from where it closed on Monday before the deal was announced.