This company may not be what it appears to be.

Shares of Romeo Power (RMO) were down sharply again on Thursday afternoon. The company's stock has been sliding since it reported on Monday that its second-quarter revenue fell short of Wall Street's estimates.

There were two things in Romeo Power's Monday earnings report that might have together triggered the sell-off. First, it was a big miss: Wall Street analysts polled by Thomson Reuters had expected revenue of $2.37 million, but Romeo generated just $926,000. Second, the company just replaced its CEO -- in fact, Monday was new CEO Susan Brennan's first day on the job.

We investors tend to look for patterns, particularly when scanning a crowded sector for buys. I think some jaded electric-vehicle investors (or traders, or both) saw "big revenue miss" and "new CEO," matched it to the pattern we saw at Nikola and Lordstown Motors, and decided to bail.

That might be all that's driving the stock down this week. But if we look deeper, we see something interesting: Romeo's revenue miss was about timing, not fraud.  Specifically, the supply chain issues we've seen throughout the auto industry had delayed the company's plan to ramp up production of heavy-truck battery modules. But it has plenty of real orders, and it plans to fill them as soon as it can.

But as CFO Kerry Shiba explained on the company's conference call, Romeo has already addressed many of the production roadblocks. In fact, Shiba stuck by the full-year revenue guidance that the company had provided in the spring, though he cautioned that investors should now expect the bulk of that revenue to arrive in the fourth quarter. 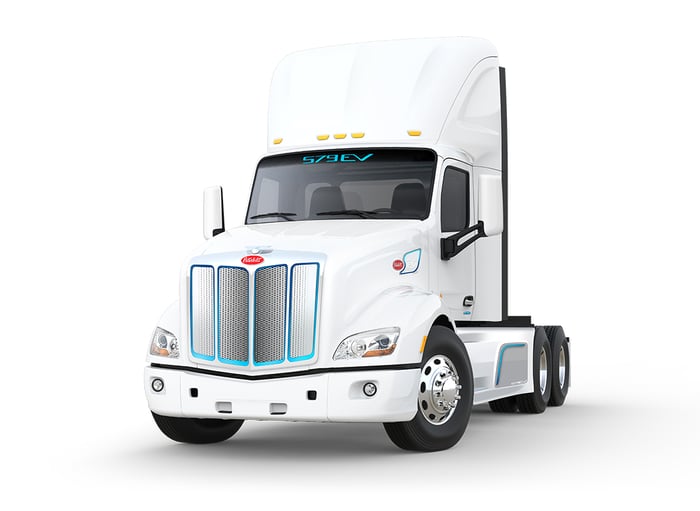 Meanwhile, a look at new CEO Brennan's resume suggests that she might turn out to be a terrific hire. She most recently served as chief operating officer of fuel-cell maker Bloom Energy, which she joined after stints at Nissan Motor -- where she managed an electric-vehicle factory -- and Ford Motor Company.

Long story short: I don't see a good reason for this sell-off. While the company is still a speculative start-up, it has cash in the bank (about $268 million as of June 30), a new CEO with a great resume, and a strong order book. If you liked it before the sell-off, you might like it even better now.