Please ensure Javascript is enabled for purposes of website accessibility
Log In Help Join The Motley Fool
Free Article Join Over 1 Million Premium Members And Get More In-Depth Stock Guidance and Research
By Will Ebiefung - Apr 16, 2021 at 8:20AM

These travel and tourism companies look set to soar as the coronavirus pandemic fades in the U.S.

April is ramping up to be an exciting month for investors. Now is the time to bet on stocks in the travel and tourism industry as many players in this space will see their recoveries accelerate with COVID-19 vaccinations ramping up. Let's explore the reasons why Walt Disney (DIS 1.08%) and Penn National Gaming (PENN 2.70%) fit the bill and could help boost your investment portfolio.

Good managers turn challenges into opportunities, and Disney's response to the coronavirus pandemic is an example of this. The company used the crisis as an opportunity to reorganize its business around streaming. And its hard-hit amusement park and cruise operations should also recover as tourism demand grows. 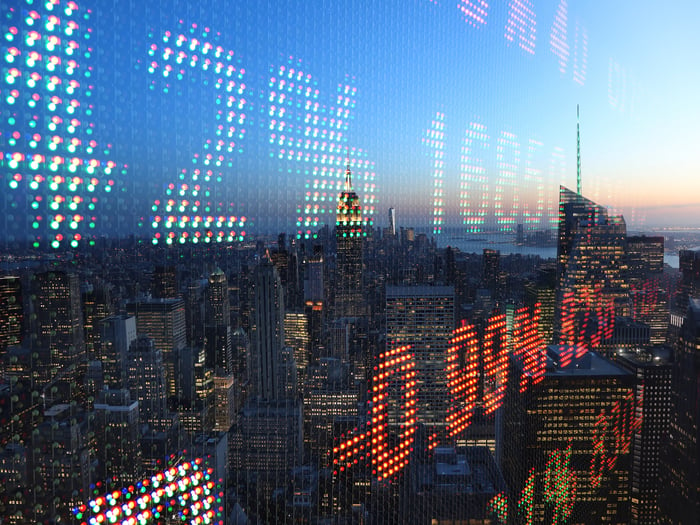 Disney's direct-to-consumer strategy has been a home run for investors, and management expects the rapid expansion to continue in the near term. By 2024, management projects its Disney+ service will have as many as 260 million subscribers, which would surpass Netflix's latest subscriber count of 204 million at the end of 2020. To put that guidance into perspective, Netflix generated streaming revenue of $24.8 billion last year with average monthly revenue per paying membership of $10.91.

Disney+, on the other hand, currently generates an average of just $4.03 monthly per paid subscriber, and management plans to boost that number. In March, the company hiked its subscription prices for Disney+ and the Disney Bundle (which includes Disney+, ESPN+, and Hulu) by one dollar to $7.99 and $13.99 per month, respectively. This rate is in line with Netflix's standard plan, which costs $13.99 in the U.S.

Disney's first-quarter revenue fell 22% year over year to $16.2 billion because of ongoing weakness in its parks, experiences, and products segment, where revenue declined 53% to $3.6 billion. But even on that front, the tide is turning -- Disney plans to reopen in California with reduced capacity by April 30, and CEO Bob Chapek expects cruises to resume in the fall.

Like Disney, Penn National Gaming's diversified business model will help it bounce back from the coronavirus crisis while exploring new growth opportunities. Core casino operations are holding up better than those of competitors because of a focus on regional markets. And its pivot to sports betting is set to power the next leg of long-term expansion.

While revenue fell 23% year over year to $1.03 billion in the fourth quarter, Penn is outperforming rivals MGM Resorts and Melco Resorts, which saw their top lines shrink 53% and 64%, respectively, in the same period. Penn's regional footprint lowers its exposure to hard-hit gambling hubs like Las Vegas and Macau. And trading at a price to sales (P/S) multiple of four, the stock is reasonably priced compared to its rivals as well.

Despite the year of challenges for traditional casinos, Penn National's "other" revenue segment performed spectacularly in 2020 with sales soaring 163% from $47.5 million to $125.0 million during the year. The company's sports-betting platform is driving this growth, but the segment also includes live poker, horse racing, and other ventures.

The U.S. sports betting market was worth $833 million in 2019, but analysts at Morgan Stanley predicted it will generate revenue of $8 billion by 2025. Penn has staked a strong claim in early markets so far with a market share of 13.4% in Pennsylvania as of December.

Diversification is one of the best ways to minimize risk in the stock market. But companies also use this strategy to reduce exposure to macroeconomic challenges like the coronavirus pandemic. Walt Disney and Penn National are both leaning into new businesses that can cushion their results in difficult times, and both look positioned for success as the tourism industry rebounds. Streaming and sports betting will very likely drive their next legs of growth.