Please ensure Javascript is enabled for purposes of website accessibility
Log In Help Join The Motley Fool
Free Article Join Over 1 Million Premium Members And Get More In-Depth Stock Guidance and Research
By Howard Smith - May 13, 2021 at 11:49AM

Earnings from the silver miner continue to be significantly impacted by pandemic issues.

The second-largest primary silver mining company in the world reported first-quarter earnings today, and the market didn't get what it expected. Shares of Pan American Silver (PAAS 1.91%) dropped almost 12% early Thursday, and remained down 10% as of 11:20 a.m. EDT.

Pan American owns and operates silver and gold mines located in Mexico, Peru, Canada, Argentina, and Bolivia. The company specifically pointed to continued pandemic impacts in South America, as well as issues at its La Colorada mine in Mexico contributing to lower quarterly sales and production. Some of that will be recouped in later quarters, but Pan American also revised its 2021 annual silver production to between 20.50 and 22 million ounces, from its previous estimate of 22.50 to 24 million ounces. 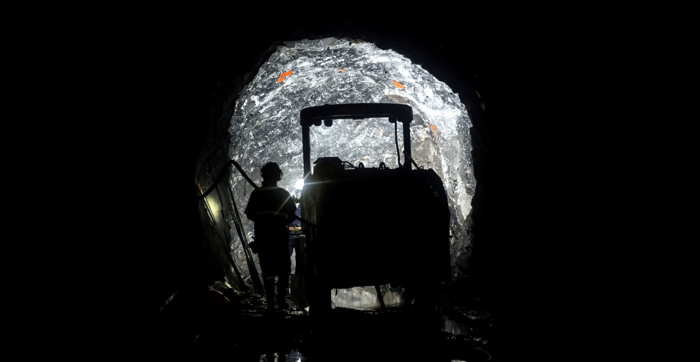 Pan American said pandemic-related impacts including protocols to protect worker health and safety affected production at both La Colorada in Mexico and its Manantial Espejo Argentina mining operation. About the Mexico site, Pan American president and CEO Michael Steinmann said in a statement, "we experienced large inventory buildups and a blockage of a ventilation project that occurred during commissioning, which reduced Q1 sales and production."

The company is working to overcome those issues, which it attributed to "extended negotiations with a transport supplier and changes to smelting contracts." It expects that inventory to be sold in the upcoming second and third quarters of 2021.

Though gold production guidance didn't change for 2021, investors seem to be focused on the damage done to silver production, and moved away from the stock today as a result.