Please ensure Javascript is enabled for purposes of website accessibility
Log In Help Join The Motley Fool
Free Article Join Over 1 Million Premium Members And Get More In-Depth Stock Guidance and Research
By Trevor Jennewine - May 27, 2021 at 7:30AM

Lemonade (LMND -11.22%) investors have been through a whirlwind in the last year. In early 2021, the stock peaked near $190 per share, but has since reversed course and fallen nearly 60% from its 52-week high.

Despite that volatility, Lemonade could disrupt the insurance industry, one of the largest markets in the world. If it's successful, shareholders could realize life-changing returns. Here's what investors should know.

Lemonade went public in July 2020, bringing a disruptive digital business model to the insurance industry. At the time of its IPO, it offered renters and homeowners policies in the U.S. (28 states), Germany, and the Netherlands. 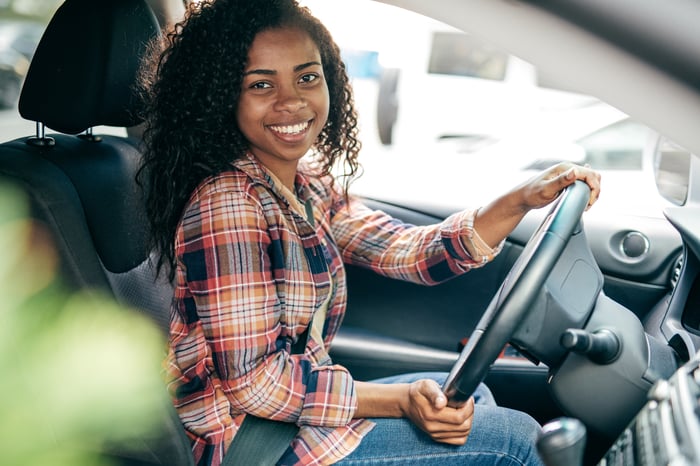 Since then, it's added pet insurance and term life insurance, and expanded into France. Likewise, Lemonade now offers at least one product in all 50 U.S. states. But the biggest news came in April, when the company announced early registration for Lemonade Car.

Car insurance could be a game-changer for two reasons. First, it adds $300 billion to Lemonade's market opportunity, bringing the total to over $400 billion. Second, Lemonade can now bundle homeowners and car insurance policies. This simplifies things for consumers, and it's a common strategy in the industry -- in other words, Lemonade has been working at a disadvantage until now.

Notably, Lemonade believes its current customers spend roughly $1 billion on car insurance each year. Those customers can now purchase policies from Lemonade, which could be a significant growth engine going forward.

Lemonade is digitizing insurance, replacing agents and actuaries with AI chatbots and artificial intelligence. Anyone can hire data scientists, but Lemonade's platform was designed to collect data in a way that agent-based insurance companies cannot match. 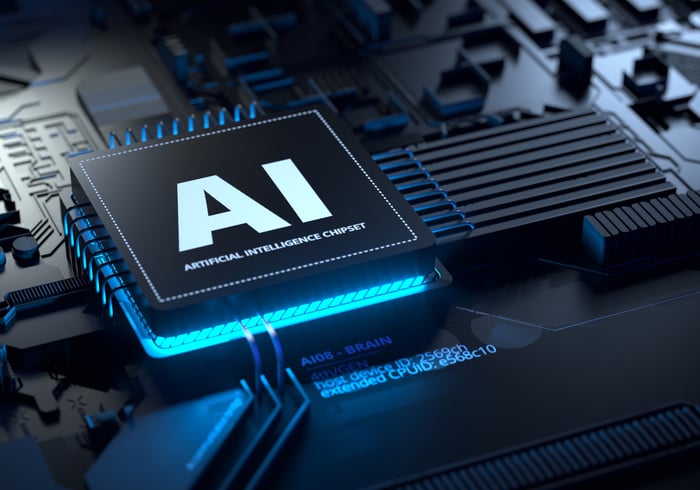 To quantify that, Lemonade gathers nearly 100 times more data points per customer. That data feeds its AI engine, allowing the company to quantify risk more precisely. Over time, that should give Lemonade a significant advantage, allowing it to calculate premiums and detect fraud more effectively than traditional insurance companies.

To keep tabs, investors should watch Lemonade's gross loss ratio. This measures the percentage of premiums paid out in claims. If Lemonade is truly better at predicting risk, its loss ratio should eventually be lower than its rivals. So far, the results are promising.

To put those figures in context, the top 20 property and casualty insurance companies have an average loss ratio of roughly 72% in recent years.

Investors should note that Lemonade's loss ratio hit 121% in the first quarter of 2021, a dramatic increase from the prior year. But don't panic -- that spike was caused by Winter Storm Uri in Texas.

Customers in Texas account for roughly 20% of Lemonade's premiums, and not even artificial intelligence can predict a black swan event like the deep freeze in the Lone Star State. Notably, if these catastrophic losses are removed, Lemonade's loss ratio would have been 71% in Q1.

Lemonade's digital platform also simplifies the consumer experience. Instead of talking with agents and completing lengthy forms, customers interact with AI chatbots to buy insurance and file claims. As a result, policies can be purchased in just two minutes, and claims can be paid in as little as three seconds.

This strategy also makes Lemonade's business more efficient. By replacing people with technology, the company cuts payroll expenses. Those savings can be passed on to customers, resulting in lower prices for equivalent coverage. For example, the four largest U.S. insurers charge two to four times more than Lemonade for the average rental policy.

The combination of low prices and a fast digital experience has powered strong customer growth. In fact, Lemonade hit 1 million customers in 2020, reaching that mark in just over four years. Meanwhile, it took rivals like Allstate and StateFarm 19 years and 22 years, respectively, to reach the same milestone.

Lemonade's growing customer base has translated into strong financial results, even after the high catastrophic losses during Q1.

Investors should note that Lemonade is a young tech company that's attempting to take market share from much larger incumbents. While I believe the company's digital approach gives it a long-term advantage, Lemonade will likely experience growing pains along the way. As such, the stock is subject to volatility, as it has been in the past.

But if you can handle the ups and downs, I think Lemonade has a bright future. In fact, a decade from now, I believe this growth stock could be worth 10 times what it is today.