You may want to blame The Wall Street Journal for that -- or maybe just Wall Street itself. 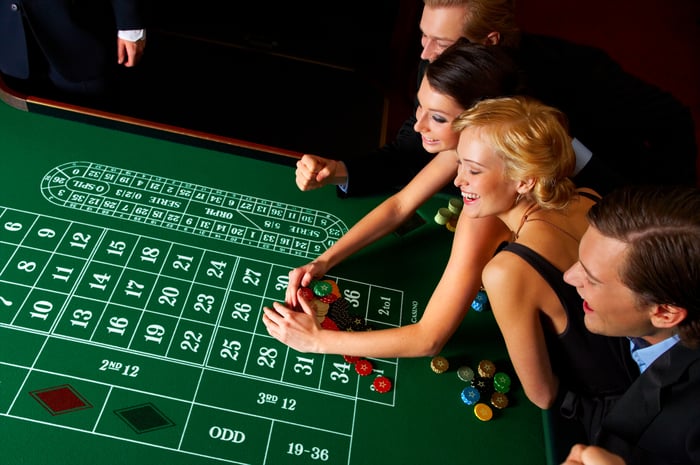 In a column over the weekend, the Journal reported that a series of "brand new exchange-traded funds" have recently been formed for the purpose of "dabbling in meme stocks, chasing returns," and attracting new investors hoping to cash in on the meme-stock mania. But here's the thing: Much like the individual investors whose business they want to attract, these actively managed ETFs are merely "gambling on their ability to get out in time once the rally eventually fizzles."

And here's the other thing: Novice investors may be hoping that the experts who run these funds can time the market better than they can. But according to a 2020 study by Standard & Poor's, at least 82% of fund managers underperform even just a basic S&P 500 index fund in their trading.

That's over a 10-year period, but the more time you give these folks, the worse they do. Over 15 years, 87% of fund managers tend to perform worse than average.

Data like this suggests that investing in a "meme-stock ETF" might not be the best use of your investment dollars. But here's the third thing to understand and perhaps the reason that shares of GameStop, AMC, and Sundial stocks are suffering today.

As Wall Street funds betting millions, tens of millions, or even hundreds of millions of dollars at a time on meme stocks, they're likely to soon outweigh the influence of the thousands, tens of thousands, or even hundreds of thousands of new stock traders who have been betting on meme stocks over the past year. These funds may shout YOLO (you only live once) at the wrong time, bidding up shares that the Reddit crowd doesn't necessarily want to go up. Or they may lack "diamond hands," sell at the wrong time, and contribute to a panic (and losses for ordinary investors).

One thing's for sure: The entry of ETFs into the meme-stock market adds another big variable to an already volatile market. Investors' best bet on meme stocks these days may be to not play at all.