Philip Morris International (NYSE:PM) really wants consumers to believe it is serious about reducing the harm its cigarettes have caused. It announced that it's buying U.K.-based Vectura Group, a manufacturer of respiratory therapy and inhaled-drug delivery devices.

The global cigarette giant first declared the future to be "smoke-free." Then it launched its Beyond Nicotine initiative in February, planning to generate over half of its total net revenue from smoke-free products by 2025, and at least $1 billion from products "beyond nicotine."

Now Philip Morris has made its second acquisition this month, both focusing on oral delivery of nicotine-alternative products. 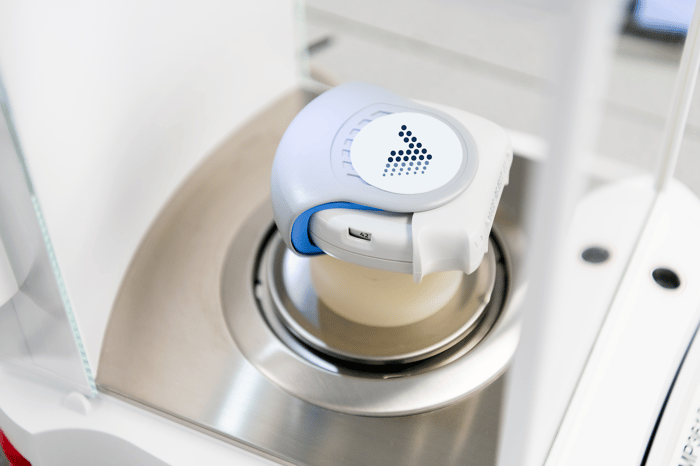 Vectura is a British contract development and manufacturing company (CDMO) for the pharmaceutical industry.

Using its device technology and expertise in inhaled-product development, it has helped global pharmaceutical giants, including Bayer, GlaxoSmithKline, and Novartis, to successfully bring to market 13 inhaled medicines and 11 non-inhaled products.

The acquisition follows Philip Morris International's announcement on July 1 that it was buying Fertin, which makes nicotine chewing gum, chewable tablets, lozenges, and "pouch powders" that dissolve quickly in the mouth.

Both purchases are part of what Philip Morris calls its "natural evolution into a broader healthcare and wellness company." The challenge will be whether consumers and investors will buy it.

A wolf in sheep's clothing?

The obvious criticism Philip Morris will face is that after decades of profiting from cigarette sales, it has now seen the light and wants to help people transition away from harmful products to less lethal, or even healthful, products. Consumer advocates will allege that the company stands to profit from both inflicting the harm and then trying to ameliorate it, and since cigarettes still generate the majority of its sales and profits today, it's still degrading the health of consumers whom it claims it now wants to help cure.

That's not an unreasonable criticism, but certainly it's better that Philip Morris begin this journey sooner rather than later. Besides, it's critical to its survival that it do so. 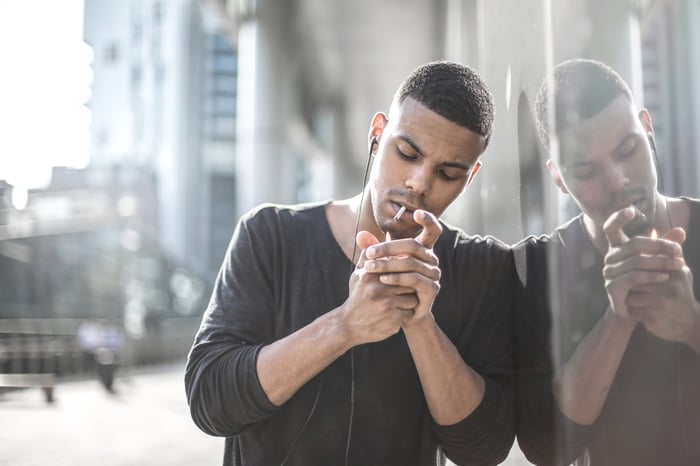 The tobacco industry has long understood that it's living on borrowed time. Cigarette consumption is declining, especially in the U.S., one of its largest markets.

Juul is a leader in electronic cigarettes but faced allegations of having contributed to the rise in teen vaping in the U.S., and coupled with the Food & Drug Administration's crackdown on the e-cigarette industry generally, Philip Morris chose to keep the status quo. It would allow Altria to manufacture, market, and sell the device in the U.S. while it concentrated on expanding its smoke-free and reduced-risk portfolio of products to the rest of the world.

Such products represent about 28% of Philip Morris International's sales now, meaning the goal of having half its revenue come from them within just a few years is reasonable.

Its latest acquisitions, particularly of Vectura and its connections to the pharma industry, could bring about a dramatic change in Philip Morris.

It's buying the CDMO for $1.2 billion in cash, but Vectura generated approximately $245 million last year. The tobacco company, however, says the market for inhaled therapeutics is large and growing rapidly. Analysts agree; some estimate it could reach as much as $41 billion globally by 2026.

Philip Morris International says between Fertin, Vectura, and its legacy business, the trio "can create a fully owned pipeline of products across a broad range of sectors in the prescription drug and over-the-counter (OTC) categories that will complement Vectura's CDMO business and service to its existing client base."

Certainly tobacco will continue to be a large part of the company's profile, but these acquisitions allow it to now branch off in a different direction -- one that complements its vision rather than works against it.

Philip Morris could very well become a force for good in public health instead of undermining it. That would make it a much better stock to invest in, as it would no longer run afoul of the environmental, social, and governance (ESG) goals of many institutions and retail investors.

However, convincing the tobacco stock's many critics that it's serious about helping still remains a tall order.