Please ensure Javascript is enabled for purposes of website accessibility
Log In Help Join The Motley Fool
Free Article Join Over 1 Million Premium Members And Get More In-Depth Stock Guidance and Research
By Rich Smith – Aug 12, 2021 at 11:48AM

Investors seem to have arachnophobia after weaker-than-expected sales growth.

That's the good news. The bad news is that Charlotte's Web's revenues didn't measure up to expectations. Instead of the $28.4 million in sales that analysts had forecast, Charlotte's Web reported sales of just $24.2 million. 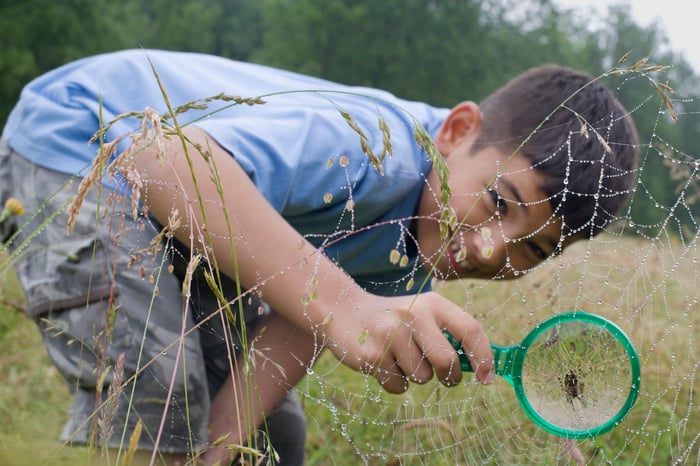 Charlotte's Web claimed that it expanded its already No. 1 market share position in CBD Q2, and its sales did grow 11.4% year over year. Most sales -- about 65% -- were made direct-to-consumer over the internet, but this revenue stream grew only 1% year over year. Where the company experienced growth, it was in business-to-business sales, which were up 38%.

All of the above is what you'd expect to see in an opening economy in which people resume venturing out to shop at physical stores, and Charlotte's Web confirmed that "many consumers transitioned from online shopping back to brick and mortar retail" in the quarter, noting that "this was especially evident within our largest and most established medical and healthcare practitioner channels."

What's surprising here is that you ordinarily expect direct-to-consumer sales to be more profitable than the other kind, but in Charlotte's Web's case, it seems the opposite was true. Gross profit margins in the quarter grew 1260 basis points to 65.5%.

What's more, going forward, Charlotte's Web "anticipates [further] gross profit improvements as its new production and fulfillment facility becomes fully operational." With operating costs declining, moreover, I'd say that by and large things are looking up for Charlotte's Web despite the quarterly loss -- and investors selling the stock today may well be making the wrong call.