The company's investments are now generating a significant portion of its revenue.

Cannabis company Sundial Growers (SNDL 8.68%) got an influx of cash earlier this year thanks to its rising popularity with retail investors. The meme stock cashed in on its hype in late January and early February when management took advantage of an inflated stock price and announced two offerings. Sundial is now in a great financial position, sitting on hundreds of millions of dollars -- well more than what it needs to fund its day-to-day operations.

But management hasn't been sitting idle; Sundial has been putting that money to use investing in multiple businesses, and cash-strapped cannabis companies have been turning to its joint venture, Sunstream, looking to raise money. Below, I'll look at some of the companies Sundial and Sunstream have been bankrolling and assess whether this new strategy is good for Sundial's business. 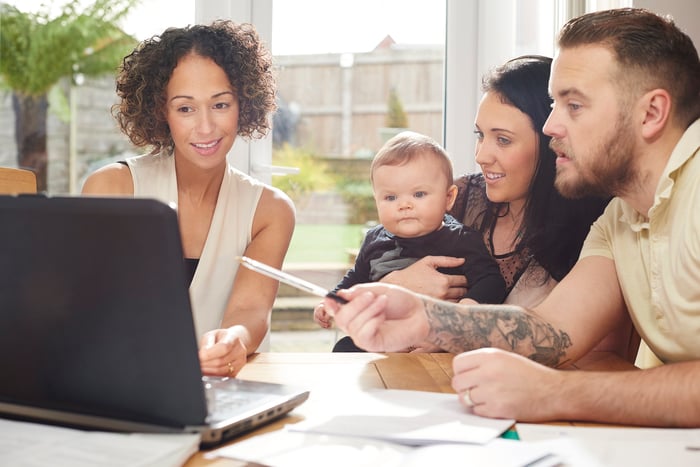 Companies Sundial Growers has been investing in

Among the first companies Sundial Growers invested in was Indiva Limited, a cannabis edibles producer. In February, it announced an investment of 22 million Canadian dollars into the business, half as an equity investment and half through a loan facility.

Then, on March 15, Sundial announced even bigger investment plans: It was creating a joint venture with SAF Group, a private equity firm. The joint venture, Sunstream Bancorp, would seek out investment opportunities in the cannabis industry from all over the world. As of July 7, Sundial Growers has contributed CA$538 million to Sunstream.

One of the cannabis companies Sunstream has provided funding for is Clever Leaves, a business that has operations in multiple countries, including Colombia and Portugal, where its low-cost marijuana cultivation activities can give it a significant advantage in the global market. In July, Clever Leaves announced it had received funding from Catalina LP -- one of Sunstream's affiliates -- which would provide its business with $25 million in return for a senior convertible note that pays 5% interest.

Using convertible notes, Sunstream can effectively own a stake in these businesses while also providing them with the capital they need to grow their operations.

Investments now account for the bulk of Sundial's assets and revenue

As of the company's second quarter (ending June 30), Sundial reported assets totaling CA$1.4 billion. Of that amount, CA$1.1 billion was related to investments and just CA$274 million was in cannabis. That's a drastic increase from the end of 2020, when the company reported CA$295 million total assets (at that time, before its cash infusion, the company didn't separate its assets between cannabis and investments on its financials).

But with the company still running well into the red (Sundial's loss from operations over the past two quarters totals CA$69.3 million, higher than the CA$63.2 million loss it incurred over the same period a year earlier), it could still be a long time before these investment activities pay off -- assuming they do at all.

Do these investments make Sundial a better buy?

Anything that boosts Sundial's revenue (even if it's not technically the top line) is a positive for the business. And management is certainly better off investing the money rather than having it sit idle. With an unrestricted cash balance of CA$760 million as of Aug. 9, Sundial still has plenty of money at its disposal that it could invest. While its negative operating cash flow -- which totaled CA$137 million over the past 12 months -- will chip away at that, Sundial should still have plenty of money to work with it should a good opportunity come up.

Overall, I do like the moves Sunstream has been making by investing in some businesses that are in their early stages. And I do think that Sunstream makes Sundial's business more diverse and a better investment. However, given the stock's heavy dilution, this is still an investment to be careful with. Until Sundial is generating positive cash from its operations on a regular basis, it may be better for investors to wait on the sidelines for now.