The rise and fall of C3.ai is a cautionary tale in hype and high valuations.

C3.ai (AI 0.45%) gained a lot of attention when it went public last December, for three main reasons. First, it was founded and led by Thomas Siebel, who previously founded the enterprise software company Siebel Systems and oversaw its sale to Oracle for $5.85 billion in 2006. Second, C3.ai dazzled investors with its 71% sales growth in fiscal 2020, which accelerated from its 48% growth in fiscal 2019. Lastly, C3.ai's commitment to artificial intelligence (AI) algorithms, which is reflected in its ticker symbol, attracted forward-thinking tech investors. 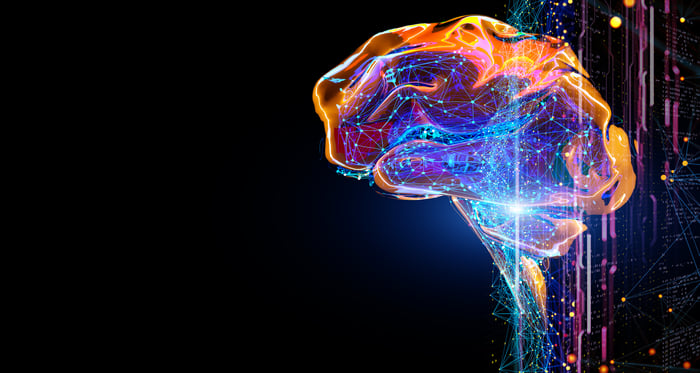 Let's see why C3 lost its luster so quickly, and whether or not this AI-oriented software company will ever impress the bulls again.

C3.ai primarily serves large enterprise customers in the energy and industrial sectors. It ended fiscal 2021 (which ended this April) with 89 enterprise AI customers, up 82% from fiscal 2020, and its customer count rose 85% year over year to 98 in the first quarter of fiscal 2022.

C3.ai's loss of higher-value contracts can be attributed to pandemic-related disruptions to its core energy and industrial markets, as well as competition from AI-powered data mining platforms like Palantir's (PLTR -2.54%) Foundry. Palantir has been generating higher average contract values from its diversified base of government and enterprise customers since its direct listing last September, and it's been generating much stronger sales growth than C3.ai.

C3.ai expects its revenue to rise 33%-35% for the full year, but analysts also expect its net losses to widen significantly. C3.ai's stock price has already plunged about 73% from its all-time high of $183.90 last December, but it still doesn't look particularly cheap at 21 times this year's sales.

Will C3.ai impress the bulls again?

C3.ai's growth is cooling off, but it isn't sitting still. It's still rolling out new upgrades for its AI suite and more pre-built applications for various industries, and securing partnerships with Snowflake (SNOW -2.79%) and Alphabet's (GOOG -0.44%) (GOOGL -0.55%) Google Cloud to reach more customers.

But in C3.ai's S-1 filing, management admits it has "limited experience in supporting or selling to smaller, non-enterprise customers," and that it might not be successful in its "efforts to broaden our customer base or in getting future smaller customers to renew or expand their subscriptions to our offerings."

C3.ai will also face intense competition from tech giants like Microsoft and Amazon, as well as a growing list of AI start-ups, in the growing AI services market for small to medium-sized businesses. Therefore, C3.ai's pursuit of smaller customers could further reduce its margins as its sales growth decelerates again.

There are better AI stocks to buy right now

I recently highlighted three promising AI stocks to buy this month, and C3.ai wasn't one of them. C3.ai still has growth potential, but its lumpy growth, its heavy dependence on "elephant" contracts, its exposure to macro headwinds, its widening losses, and its high valuation all make it a weak bet in this frothy market.