The AI stock has given up nearly all of its post-IPO gains.

Should investors buy C3 after its post-earnings plunge? Or is it still overvalued even after plummeting more than 70% from its 52-week high?

C3 initially gained a lot of attention because its founder and CEO is Thomas Siebel. The seasoned executive previously co-founded Siebel Systems, an enterprise software company that sold to Oracle for $5.85 billion in 2005. 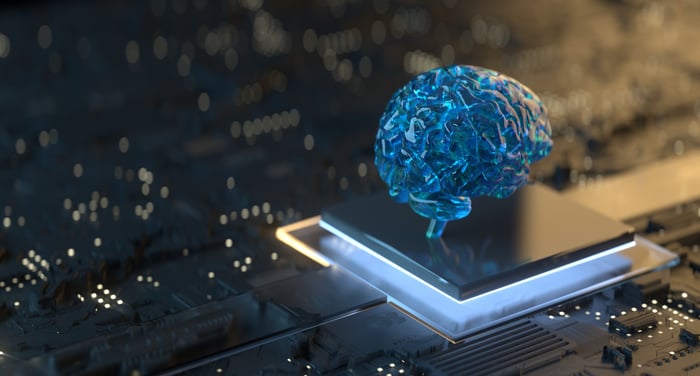 When a hot IPO goes cold

C3 went public at $42 per share last December, opened at $100 on the first day, and skyrocketed to the low $180s later that month. But then the stock tumbled all the way back to the high $40s.

C3's revenue rose 88% in 2018, 48% in 2019, and 71% in fiscal 2020. Those impressive growth rates drew a stampede of bulls to its IPO. However, C3's revenue rose just 17% in fiscal 2021. It blamed that abrupt slowdown on the pandemic, which disrupted the energy and industrial markets, which accounted for most of its revenue. 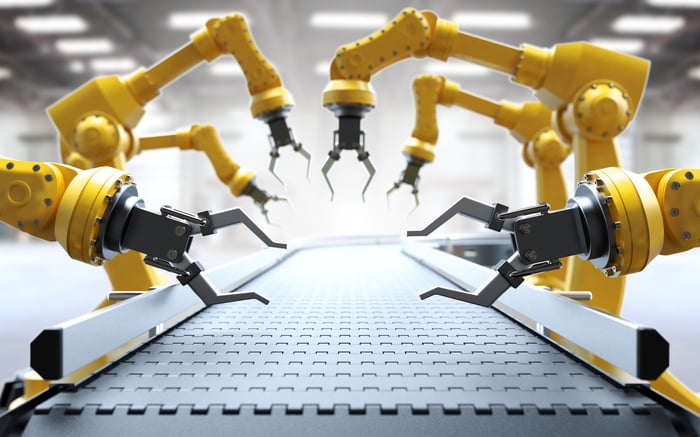 C3 expects its revenue to rise 33%-35% for the full year. It expects its growth to accelerate as the pandemic-related headwinds wane and it upgrades its AI suite, launches new enterprise applications, and reaches more customers via its new partnership with Alphabet's (GOOG -2.56%) (GOOGL -2.51%) Google Cloud -- in which Google will co-sell C3's AI applications alongside its other cloud services.

C3's revenue growth looks decent, but the stock still trades at 20 times this year's sales -- even though it's hovering just slightly above its IPO price.

That price-to-sales ratio might initially seem reasonable compared to those of similar companies like Palantir (PLTR -2.78%), its AI and data mining peer, which trades at 34 times this year's sales. However, Palantir's revenue rose 47% last year thanks to the resilience of its government customers during the pandemic, and it anticipates at least 30% annual revenue growth from 2021 through 2025.

Salesforce (CRM -0.49%), which also helps companies optimize their operations with AI-powered cloud services, trades at ten times this year's sales. It expects its revenue to rise 23%-24% this year, and more than double to over $50 billion by fiscal 2026. Salesforce is also firmly profitable, while C3 and Palantir are not. Some of Salesforce's customers notably use C3's tools to enhance its core CRM platform.

C3 expects its operating loss to widen from $60.3 million in fiscal 2021 to $107-$119 million in fiscal 2022 as it ramps up its investments. During the conference call, CFO Dave Barter said the company would continue to "invest thoughtfully in headcount in programs to accelerate our revenue growth."

Is C3's stock worth buying?

C3 will likely keep growing as more companies seek out new ways to optimize their businesses with AI services. However, its stock is still expensive, its losses are widening, and there are plenty of more appealing AI-related alternatives with stronger sales growth or lower valuations.

I didn't like C3 when it was hovering near its all-time highs last December, and I still don't like it now. Investors should avoid it until it stabilizes its contract values, narrows its losses, and demonstrates that its partnerships with companies like Google will actually bring in new customers.