When investors think of the Nasdaq 100, they often picture exciting growth stocks like Adobe Systems or Zoom Video Communications. The emphasis of these stocks tends to be more on growth of the company and growth of the share price. Roughly half of the Nasdaq 100 doesn't even pay a dividend, and the average yield of this index is just 0.5%.

But just because the majority of Nasdaq 100 components are growth-oriented companies without dividends, that doesn't mean there isn't a selection of stocks in the list that pay out market-beating dividends while also generating solid stock price growth.

Here are three non-tech, dividend-paying stocks with growth potential in the tech-dominant Nasdaq 100 that investors can buy with conviction in October. 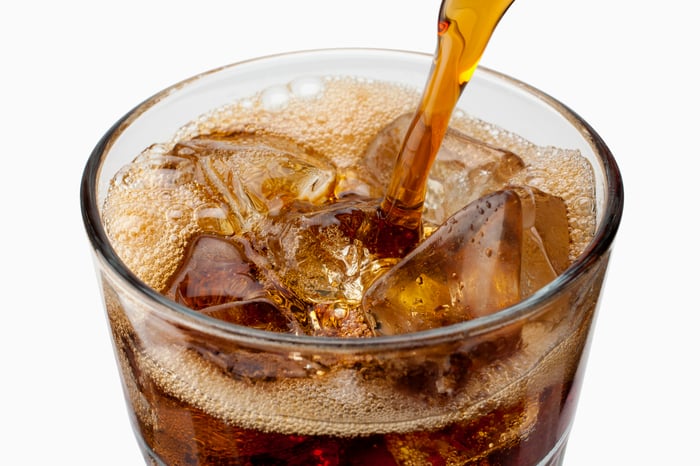 Food and beverage company PepsiCo (PEP -0.37%) sells its products in virtually every country and territory in the world. But with 58% of PepsiCo's total 2020 net revenue derived from the U.S. market, the company still has plenty of opportunity for growth in emerging markets.

To this point, PepsiCo's market share in China's growing $170 billion food and beverages market ranked it only in sixth place in 2019. This is in stark contrast to its first- and second-place market share rankings in most other large and developing markets (like India and Brazil). With the acquisition of Chinese snack food company Be & Cheery for $705 million last year, it's clear PepsiCo is determined to grow its market share in China.

PepsiCo management believes it can continue to deliver 4% to 6% annual organic revenue growth going forward. It averaged a 4% clip from 2013 to 2020. PepsiCo can achieve this growth target through product innovation. That should allow the company to maintain its strong position in the North American market while building its share in international markets.

When adding in operating margin expansion of 20 to 30 basis points annually through cost savings programs, PepsiCo expects it will be able to generate high-single-digit percentage annual earnings per share (EPS) growth in the years ahead.

With PepsiCo positioned to expand its streak of consecutive annual dividend increases to 50 years in 2022, the current valuation is a great chance for investors to buy this Dividend Aristocrat before it becomes a Dividend King. And PepsiCo's 12.7% average annual returns (without dividends reinvested) turned a $1,000 investment 10 years ago into over $3,300 today. 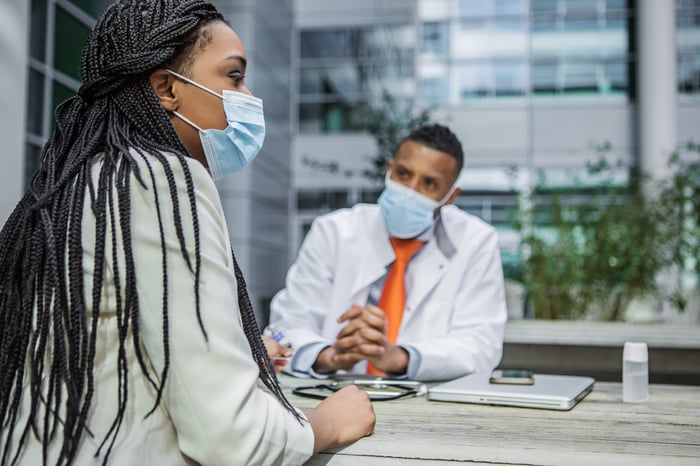 Amgen has 20 pharmaceutical compounds in ongoing phase 1 clinical trials and another 19 in phases 2 or 3 clinical trials. That suggests the company has plenty of potential patentable drugs in the development pipeline to sustain revenue and earnings growth now and in the years to come.

Perhaps the most promising compound in Amgen's pipeline is the lung cancer therapy drug Lumakras, approved by the U.S. Food and Drug Administration in May. Lumakras is currently approved for people with non-small cell lung cancer who have already received a prior therapy, which itself holds meaningful sales potential. But as fellow Motley Fool writer Cory Renauer points out, the real potential for Lumakras is if the therapy is approved for the larger share of patients with newly diagnosed lung cancer.

Even if Lumakras isn't able to snag a first-line setting approval for NSCLC, the drug also is in the middle of phase 2 clinical trials for colorectal cancer and the treatment of other advanced solid tumors. Any additional indications for the drug would go a long way in firmly establishing Lumakras as the next blockbuster drug for Amgen.

Amgen's drug developed with AstraZeneca, called tezepelumab, could soon find its way to the market to treat severe asthma after promising clinical results. That's because a decision from the FDA is expected by the first quarter of next year. It could be another blockbuster drug for Amgen even after splitting revenue with AstraZeneca. And that's without even considering that tezepleumab also has ongoing phase 2 clinical trials to investigate its efficacy in treating chronic obstructive pulmonary disorder, which could add even more in sales if the results are sufficient.

Amgen also expects to launch its psoriatic arthritis and plaque psoriasis drug Otezla in China soon, which will open up a large market for the company.

Amgen's 17% average annual returns (without dividends reinvested) would have parlayed a $1,000 initial investment 10 years ago into nearly $5,000 today.

At $214 a share, Amgen trades at just 13 times this year's average EPS estimate of $16.42, which is an attractive value proposition for a steady 3.3% yielding stock. 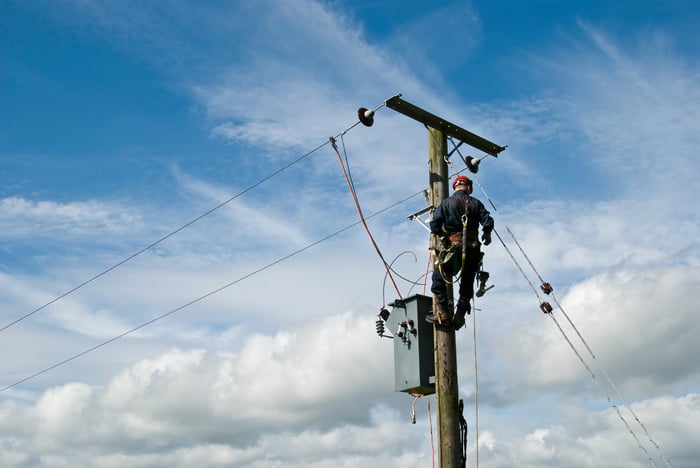 As its name would suggest, American Electric Power (AEP -1.17%) is a pure-play electric utility, meaning its entire business consists of providing electricity to 5.5 million customers in the U.S. across 11 states.

Since American Electric Power plans to invest $37 billion between this year and 2025 to upgrade and expand its infrastructure, the company expects 5% to 7% annual EPS growth in the long term.

This is a fair price to pay for a predictable utility that has paid quarterly dividends consistently for more than 110 years.