A potential economic crisis in Brazil could slow the airline's recovery.

The economic news out of Brazil keeps getting worse, and investors are responding by fleeing from Brazilian stocks. Shares of Azul (AZUL -1.99%) traded down more than 8% late Friday morning, continuing a downward plunge that has seen the shares fall 26% this week.

Azul seemingly can't catch a break right now. The company, along with most airline stocks, suffered last year as the pandemic ate into global travel demand. Azul survived the crisis relatively unscathed and has positioned itself to acquire a rival out of bankruptcy and build its market share in Brazil, but new headwinds are emerging. 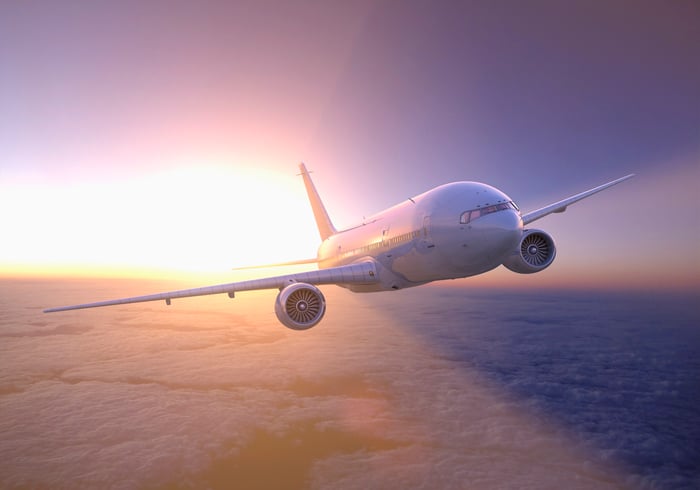 Brazil is quickly spiraling toward an economic crisis. President Jair Bolsonaro is pushing to boost a program that provides subsidies to its poorest residents, but doing so could cause the nation to breach its spending-cap rules. That has investors worried about a potential recession, which, in turn, is causing a flight out of Brazilian shares.

On Friday, top officials from Brazil's economy ministry resigned, adding to the uncertainty about the nation's finances.

Azul has done everything right throughout the crisis, and the airline looks like one of the best choices for long-term investors who hope to capitalize on the expected growth in emerging travel in the years to come, thanks to the region's growing middle class. But none of that matters in the short term if Brazil falls into a recession.

It's tempting to advise investors to ignore the noise and hold, but if things don't go well in Brasilia in the weeks to come, investors could be in for a long, painful wait. There's value in Azul, but given the uncertainty, it's no surprise to see the shares under pressure.