The airline can't take off if Brazil's economy is grounded.

It was a rough week for Brazilian markets, and Azul (AZUL -3.20%) got caught in the downdraft. Shares of the company were down 18% for the week, as of Thursday afternoon, on fears the airline's home economy might be headed into a recession. 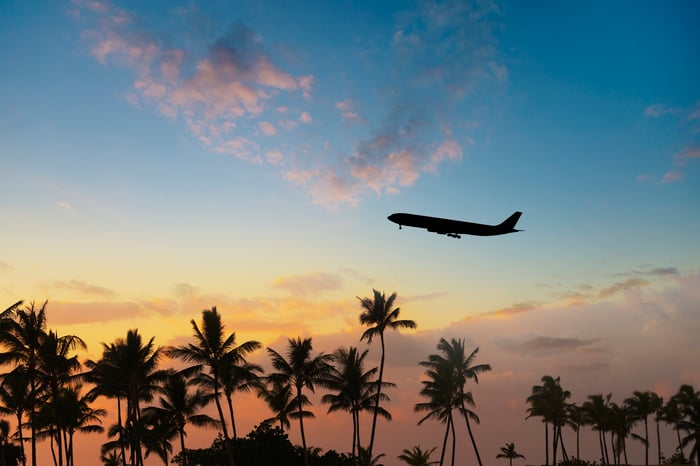