And why Citigroup prefers Norwegian Cruise Line over Carnival.

Citi cut its rating on Carnival stock from buy to neutral and slashed its price target to $24.50. 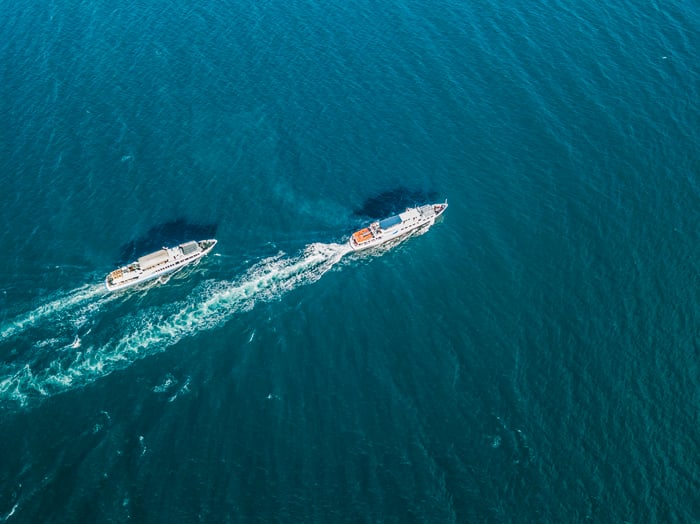 Citi's price target cut implies there's still about 12% upside in Carnival stock -- that's the good news. The bad news is that the cut also implies a 28% decline in the analyst's estimate of Carnival's total value.

As Citi explains in a note covered by The Fly today, it remains of the opinion that the cruise industry as a whole is on the road to recovery. But, according to the note, "Carnival has delivered slower revenue and earnings growth over the last 10 years" than has rival Norwegian Cruise Line Holdings (NCLH -1.20%), and Citi sees no reason to believe this dynamic will reverse as the cruise industry emerges from recession.

To the contrary, Citi worries that Carnival's decision to sell off some of its "older, less efficient vessels" to cut costs when cruise lines were forbidden from cruising, combined with its having fewer new ships on order, "will limit its revenue recovery versus Norwegian."

Unsurprisingly then, given the analyst's continued belief that cruise lines in general are recovering, Citi argues that Norwegian Cruise "will deliver more attractive returns to shareholders relative to Carnival." And so at the same time as the banker is downgrading Carnival stock, Citi is initiating coverage of Norwegian Cruise stock with a buy rating.

And I have to say -- I agree with Citigroup on this one. While personally I'm not yet convinced that any cruise lines are bargains worth buying, the fact remains: Based on consensus forecasts, Norwegian Cruise stock currently sells for just 36.4 times forward earnings, versus more than 95 times earnings for Carnival. Norwegian's also carrying a lot less debt than its rival -- less than $10 billion net of cash on hand, versus nearly $25 billion in net debt for Carnival -- giving Norwegian more room to maneuver during the recovery.

All things considered, Norwegian seems a safer port in the cruise stocks storm.

After the Biggest-Ever Booking Day for P&O, Is It Time to Buy Carnival Stock?
420%