Studies show that most Americans worry that their savings will fall short in retirement. It's a reasonable concern. The average household spends more than $40,000 per year in retirement, according to the Bureau of Labor Statistics, yet the average person only collects less than $17,000 in Social Security. Are you on track to make up the difference?

While everyone's situation is different, it can be useful to consider your progress toward achieving financial security in retirement to your peers'. Here's how much the average American worker has salted away for his or her golden years. 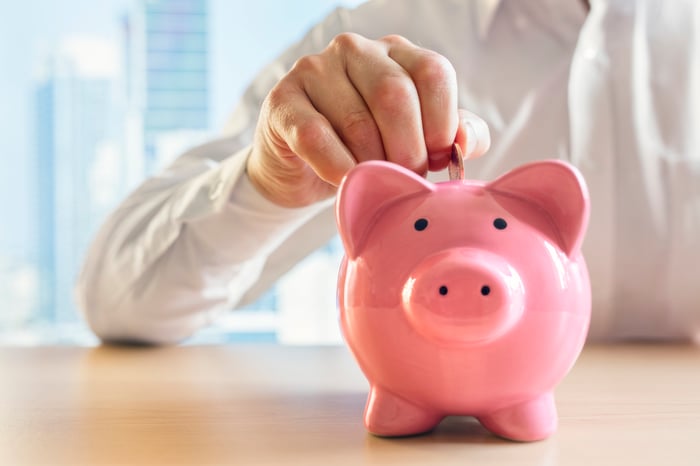 A better economy is providing workers with more wiggle room to set aside more money in their retirement accounts, but the biggest tailwind behind American's retirement savings growth is a rip-roaring stock market.

The reason investors are profiting so much from the stock market's recent run-up is simple: They've consistently contributed to their retirement accounts during both good and bad times. Unfortunately, too few people are using this magic formula.

According to a recent survey by the Employee Benefit Research Institute (EBRI), only six out of every 10 workers are saving for retirement, and only one in 10 workers has prepared a formal plan to ensure financial security in retirement.

Even people who are saving for retirement aren't doing everything they can do to make the most out of the stock market's boom years. Fidelity's analysis finds that only 30% of 401(k) savers increased the amount they're contributing to their retirement plans in 2017. 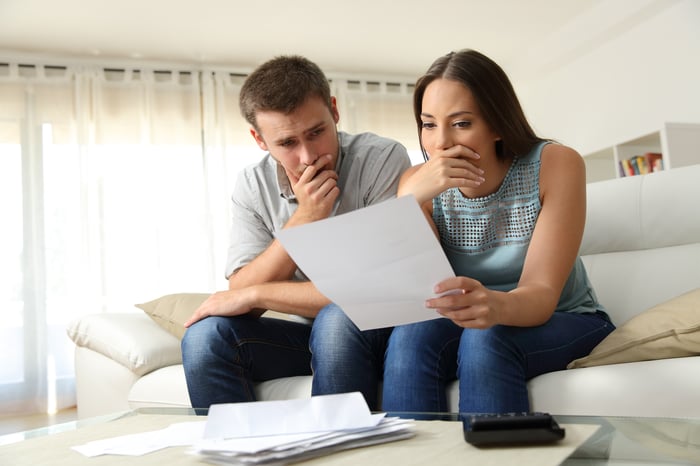 What you can do now

If you're concerned about your retirement preparedness, it's time to take action.

According to Fidelity, the typical worker is contributing 8.6% of his or her income to a 401(k) plan. That's good. But, contributing 10% to 15% of your income will give you the best shot at covering your monthly expenses in retirement.

If getting to a point where you're contributing 10% or more to your plan seems daunting, commit to increasing your rate in small amounts every year until you get to that level. Increasing your contribution rate by even 1% to 2% per year can really add up, without it busting your budget.

Of course, not everyone will be able to contribute the maximum. If you can't, don't worry. Increase your contribution by whatever amount you can, because every extra dollar may help you live the retirement you want.

Are Your Retirement Savings Keeping Pace With the Average American's? @themotleyfool #stocks Next Article
Current