When a loved one dies, the last thing on your mind is what to do with their old retirement accounts. But if you're the beneficiary, you'll have to make a decision at some point.

The wrong move could cost you a lot in taxes and penalties, so it's essential to understand the rules surrounding inherited IRAs. The 2019 passage of the Setting Every Community Up for Retirement Enhancement (SECURE) Act, a piece of bipartisan legislation aimed at improving retirement security, also ushered in some new rules for inherited IRAs. Here are the most important things you need to know.

What are the inherited IRA rules? 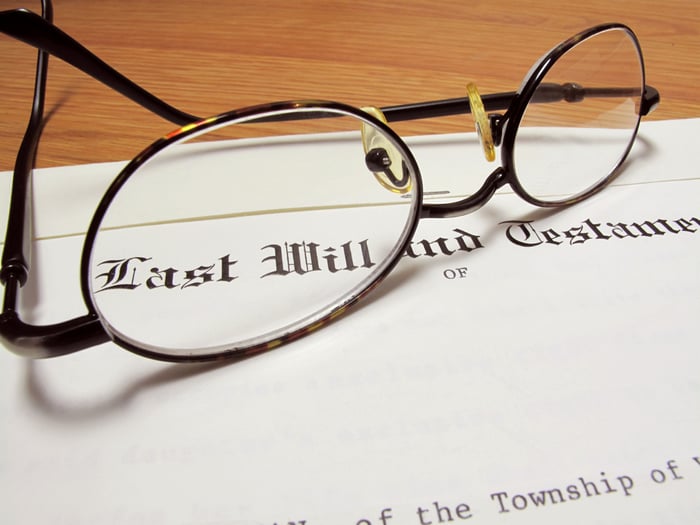 The new stretch rules under the SECURE Act

Prior to the SECURE Act, you could stretch the required minimum distributions, or RMDs, over your entire life expectancy if you inherited an IRA. Under the Secure Act rules, there are no RMDs. But with a few exceptions, you need to exhaust all the funds in the inherited IRA within 10 years.

For example, suppose you inherited a $1 million IRA. You were 35 at the time of inheritance, and the person you inherited it from wasn't your spouse.

Under the old stretch rules:

Suppose you inherited the IRA in 2019, meaning it's grandfathered in under the old stretch rules and the SECURE Act doesn't apply. You could take RMDs based on the IRS uniform life expectancy tables, which use your age to estimate your remaining life span.

The 2019 tables estimate a 35-year-old will live another 48.5 years. You'd divide the $1 million account balance by 48.5 years to get your RMD. You could stretch the RMDs out using the same calculation, adjusted for the account balance and your age, for as long as you live. By minimizing your annual withdrawal, you'd maximize the account's tax-free growth.

Under the Secure Act rules:

You can take the entire $1 million at once in a lump sum, spread withdrawals out over a decade, or withdraw it all at the end of year 10. Regardless of which option you choose, there can't be any remaining balance within 10 years of the original owner's death.

Who can continue to take stretch distributions?

Even for IRAs inherited in 2020 and beyond, there are some exceptions. The new law created a new category of beneficiaries called eligible designated beneficiaries (EDBs), who are still allowed to stretch distributions over their lifetimes. You're exempt from the new 2020 rules if one of the following applies:

What if there are multiple beneficiaries or inherited IRAs?

The rules get even more complicated if there are multiple beneficiaries. If one beneficiary is an EDB and another is a non-EDB, the EDB can stretch their distributions only if a separate account is established for them. Otherwise, the 10-year rule will apply for IRAs inherited post-SECURE Act.

If you have an IRA with multiple beneficiaries, it's often worthwhile to split the account yourself so you can tailor the investments for each beneficiary. If you're one of multiple IRA beneficiaries, you can still split the IRA, provided that you do so by Dec. 31 the year following the year of the original owner's death.

What if you've inherited multiple IRAs? You can't commingle the funds with your own retirement plan unless the original owner was your spouse, but you may be able to mix multiple accounts of the same kind, e.g., two traditional IRAs or two Roth IRAs. Due to the complexity involved, it's best to consult a tax advisor. 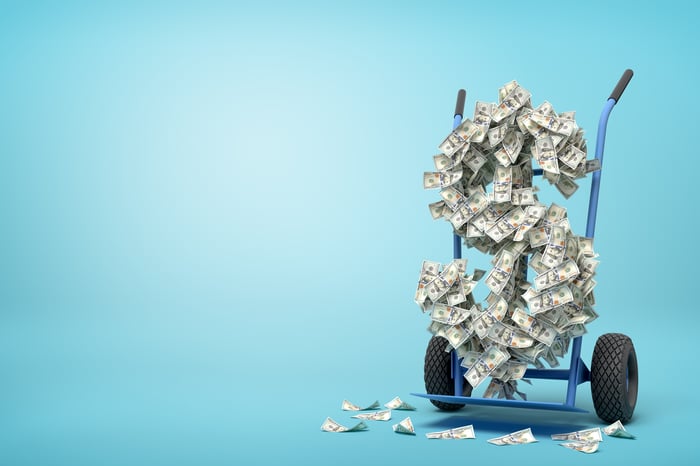 How to cash out an inherited IRA

You can't contribute money to an inherited IRA -- unless, of course, you're a spouse who rolled over an inherited IRA into your own IRA. Borrowing from any IRA, whether it's your own retirement account or an inherited IRA, also isn't allowed. But you do have a few choices when it comes to how you want to take the distributions.

If you don't take out the money according to the proper timeline, the IRS will hit you with a 50% penalty for the amount you should have withdrawn.

When you're taking the money from an inherited IRA, you won't be charged a 10% early-withdrawal penalty, even if you're under age 59 1/2.

For IRAs inherited in 2019 and earlier, you can avoid RMDs altogether if you opt to withdraw all the money within five years of the original owner's death, either in increments or in a lump sum. If you inherit an IRA that's subject to the SECURE Act rules, lifetime RMDs aren't an option. You have 10 years to withdraw the entire sum.

If you're allowed to take lifetime RMDs, you'll take them based on your life expectancy. One exception to the rules: If the person had already started taking RMDs when they died, you'll have to take the first one based on their age for the year they died. After that, they're based on your age.

The tax rules for inherited IRAs

Inheritances aren't taxed at the federal level, so you won't face a tax bill just from inheriting an IRA. The rules for inherited IRA taxes vary based on how you spread out the distributions and the type of account.

If it's a traditional IRA, your withdrawals will be taxed as ordinary income. If it's a Roth IRA, withdrawing the contributions is tax-free, but the five-year rule applies: You'll be taxed when you withdraw the earnings if the original owner opened the account less than five years before you tap into the funds.

What should I do with an inherited IRA?

Unless you have an emergency need for the money, it's best to take your time and consult with a tax advisor before making any big decisions. The way you decide to handle your inherited IRA distributions can make a big difference in how long the money lasts and how much you end up paying in taxes. Think through all your options carefully and run the numbers to figure out which distribution schedule is right for you.