Here's how I'm hoping to boost my savings.

For the most part, I consider myself a pretty decent saver. I automate the process so that a fairly large chunk of income gets put away for retirement, and I frequently contribute money to my savings account so there's more of it available in case emergencies strike.

But if I'm being honest, I also do my fair share of spending money a little too freely. And with the new year right around the corner, I'm hereby pledging to ease up on the spending front by making these key moves. 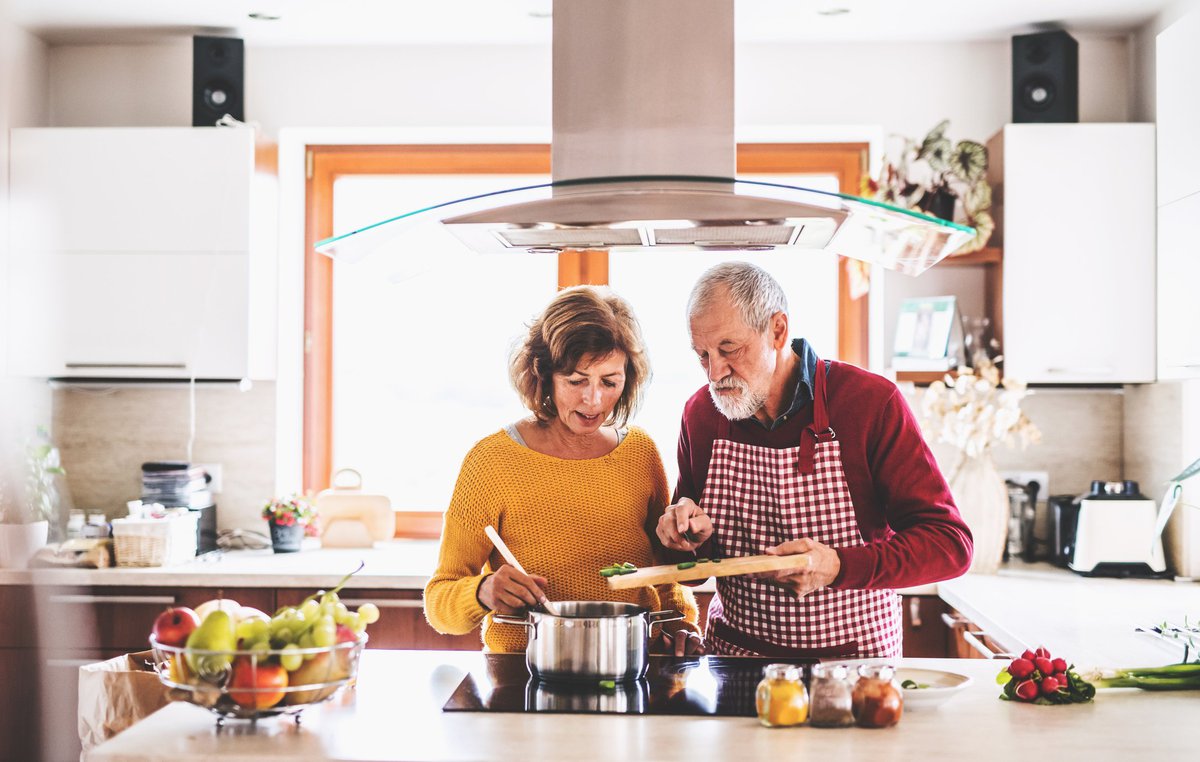 I happen to love to cook. The problem? I don't always have time for it, and when life gets busy, it becomes all too easy to throw some money at the problem by ordering dinner from any one of the local restaurants in my neighborhood. But ordering in frequently isn't just expensive; it also, frankly, isn't the healthiest thing for me. And so come 2020, I'm hoping to spend more time in the kitchen.

One change I'm aiming to make, however, is to get better about keeping an inventory of my leftovers. The reality is that I already have a deep freezer loaded with soups, chilis, and other meals that lend to easy defrosting. Going forward, I want to keep a running tab on a spreadsheet of the meals I freeze and subsequently eat. I figure I'll be less tempted to order takeout knowing there are four different choices available to me at home.

This past year, my water and electric bills were through the roof. Part of that is attributable to my young children, and their tendency to leave lights on when they leave a room. But also, I don't always do a great job of paying attention, which I'm sure has caused us to waste money.

My solution for next year partly involves having my tech-savvy husband automate our lights to go off at a certain point in certain rooms if no motion is detected. The second part of that solution, however, boils down to being mindful -- unplugging appliances I'm not using, and not taking such long showers, which, admittedly, is a weakness/indulgence of mine.

I'll admit it: This one I'm iffy on, only because canceling cable could mean giving up a key sports channel that airs my favorite hockey team. But assuming I can fashion a solution there, it's time to stop throwing away close to $100 a month on 172 channels I never watch. In fact, other than sports, I pretty much never watch TV, and we're not a huge TV family in general. I figure there's no reason we can't get by with a couple of streaming services in lieu of cable (one of which we actually already pay for).

I'm fully aware that the above changes won't save me a fortune of money. But I do think I can eke out an extra $1,000 or so over the course of a year, which is certainly decent, especially since none of these changes are particularly drastic.

And that leads to an important point. Many people resolve to slash their spending around the new year, only to give up a month or two later when they realize how difficult that actually is. But making modest changes that are realistic is a good way to boost savings on a long-term basis. And in some cases, it makes more sense to go that route than to take savings efforts to a dramatic extreme.

If you're looking to save more money next year, go through your budget, or set one up if you don't have one already, and identify those expenses you can easily cut back on or live without, just like I did. A little effort could really go a long way in the course of a year.