It's important to sync up on money as a couple. Here's how.

It's no secret that money is a leading driver of divorce in the U.S. But even if things don't get that bad, not agreeing on money matters could lead to serious conflict in your marriage, and that's not a good thing. If you want to avoid financial arguments, it's imperative that you and your spouse get in sync with one another in regards to money. Here's how.

1. Create a budget together

Following a budget is one of the easiest ways to keep tabs on your spending and ensure that you're meeting your savings targets. If you and your spouse don't have a budget, sit down sooner rather than later to create one -- before you wind up mismanaging your money and straining your marriage as a result. 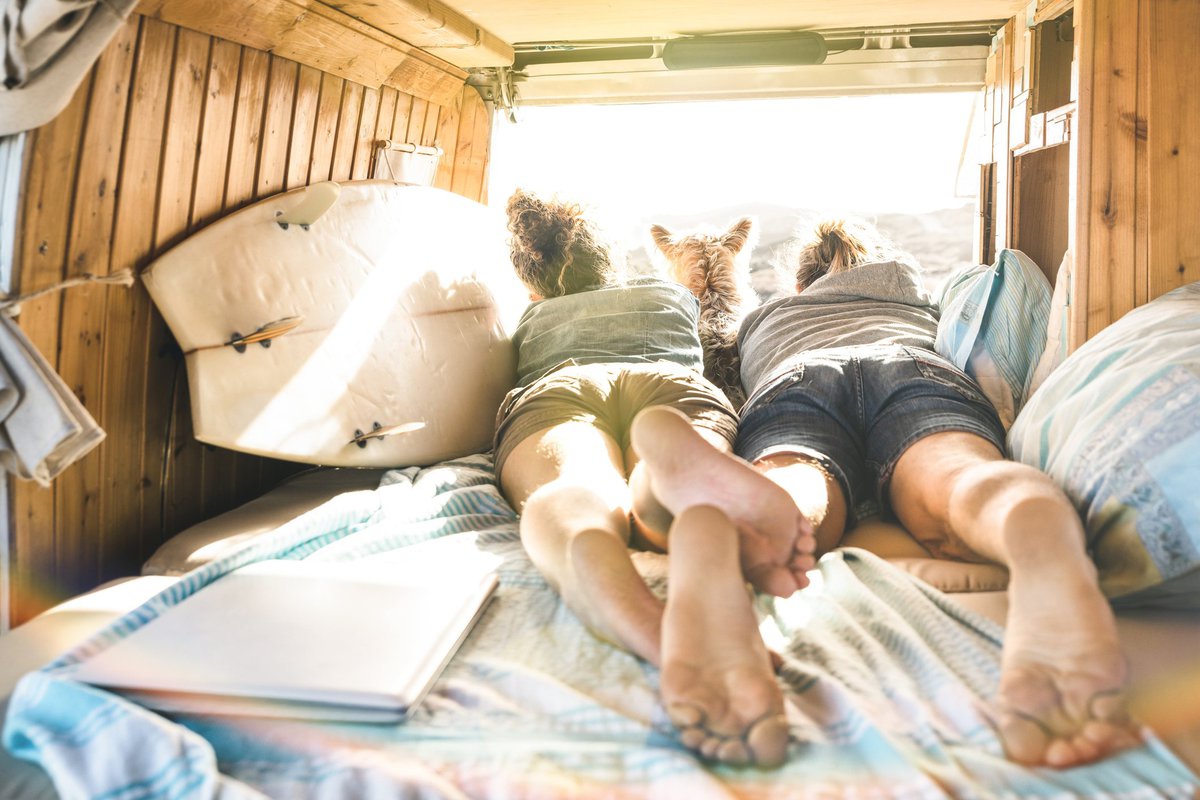 In a recent study by The Ascent, it took married couples one year and three months, on average, to create a budget jointly -- and that's too long. Instead, take time out to create a budget shortly after tying the knot. It's a pretty easy thing to do. You just list your recurring monthly expenses, factor in once-a-year expenses (like annual subscriptions or professional license renewals), and make sure your total spending tab leaves you with enough room to save a decent chunk of money each month (ideally, 15% of your earnings or more).

It's imperative that you and your spouse follow the same budget to avoid overspending individually and collectively. And the sooner you set one up, the easier it'll be to work toward the savings targets you have.

2. Map out your financial goals

Maybe your primary goal is to pay off your a loan within two years, while your spouse is really set on buying a home. Both are reasonable goals, but it's crucial to sync up on them so you know what you're working to accomplish together. Once you discuss your goals openly, you can come up with a plan to achieve them on a timeline that's reasonable and fair to both of you. For example, you might agree that for the next year, all of your spare money will go toward your debt, but once you've paid down a chunk of it, future savings get allocated to that home down payment.

Just as you may need to compromise on different aspects of life in general once married, it's also important to meet one another halfway on financial matters large and small. Imagine you're a spender by nature, and your spouse is more of a saver. You'll need to land on a solution that allows you to enjoy your hard-earned money, but that also makes your spouse comfortable. To that end, you might agree that you get a monthly allowance of sorts -- a sum to spend at your discretion, and your spouse can't grumble about. At the same time, you'll need to pledge not to spend beyond that point if your spouse isn't okay with it.

Similarly, if you're the type who would prefer to sacrifice small luxuries throughout the year, like takeout meals and rideshares, to take a nice vacation instead, and your spouse feels the opposite way, you'll need to arrive at a compromise you can both learn to live with. That could involve taking a modified vacation that's less expensive, but also cutting back on certain conveniences during the year to ensure that you're able to save enough money to really enjoy your time away.

Unfortunately, money has the power to destroy relationships that are otherwise healthy and thriving. Make the above moves with your spouse early on in your marriage, and with any luck, it'll be smooth sailing on the financial front for many years to come.