4 Reasons to Never Tap Into Your Retirement Savings 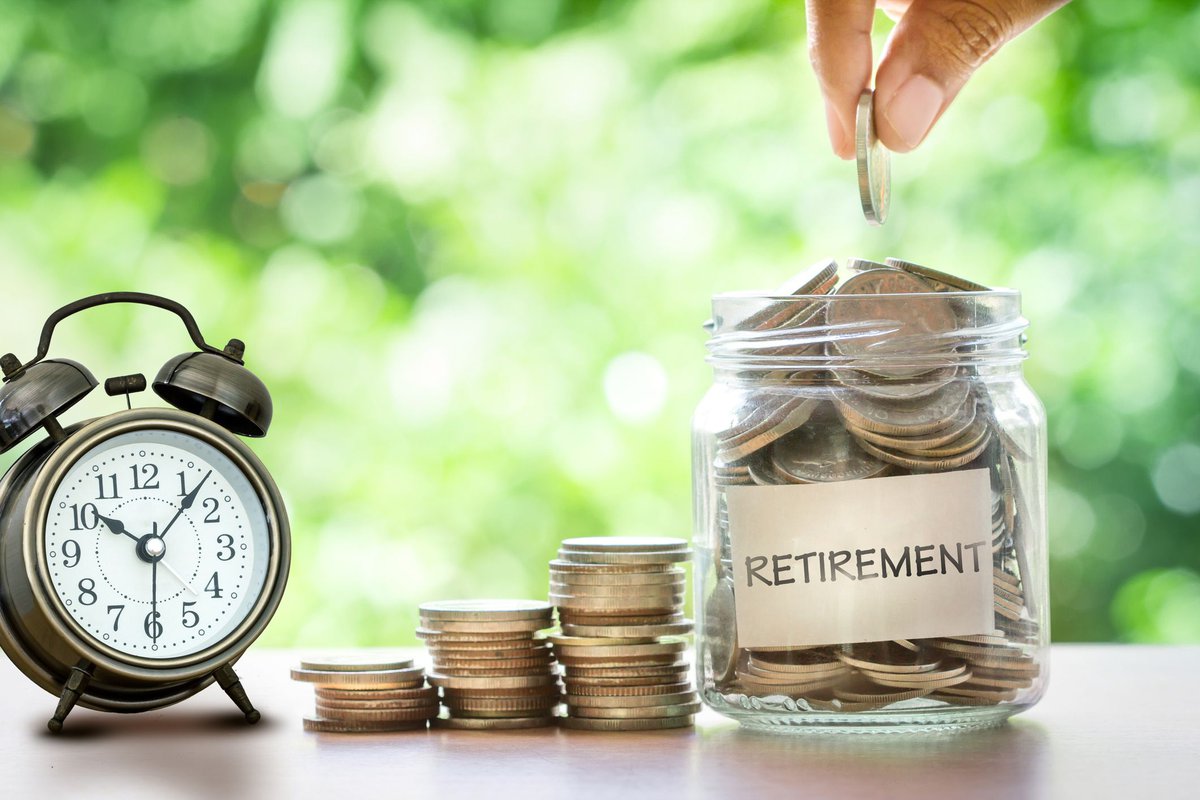 Thinking about tapping into your retirement savings? Here are four reasons why that's a bad idea.Image source: Getty Images.

Are you in need of cash and eyeing your retirement savings to come up with the money? Tapping into retirement savings is often seen as a solution when you want to pay down high-interest debt or cope with unexpected expenses. After all, you've got this big pot of money just sitting there, so why not make use of it?

The reality is, however, your retirement savings isn't just sitting there -- it's working for you to help you build a secure future. Tapping into that savings could seriously undermine your efforts to become a financially secure senior. Before you make an early withdrawal or borrow against your retirement accounts, check out four big reasons why that is a really bad idea.

If you take money out of a tax-advantaged retirement account, such as a 401(k) or an IRA, you will owe a lot of money in taxes. If you're under 59 ½ years old and don't qualify for a hardship distribution, much of the money you owe will come from penalties imposed for early withdrawal.

When you take money out of a traditional 401(k) or IRA, you're taxed on the money at your normal current tax rate for income. You'll have to pay federal and state taxes, which could add up to a fortune depending where you live.

Not only are you forced to pay taxes on the money you take out, but you also pay a 10% penalty for early withdrawals. The combined penalty and taxes could leave you with very little money.

High penalties for early withdrawals may convince you not to take out the money early. But what about borrowing against a 401(k)? You're typically allowed to take a loan from 401(k) plans, which theoretically could help you solve the early withdrawal issue.

There's just one problem: When you leave your job, you may have a limited time to pay back the money borrowed.

Previously, you had just 60 days to repay your loan if you had to leave your job for any reason. Now, thanks to the Tax Cuts and Jobs Act, you have until the due date of your federal tax return in the year when the money was distributed -- including any extensions. While this gives you more time to repay what you've borrowed, you'll still need to get the loan paid back fairly quickly to avoid penalties. If you left your job in December 2018, for example, you'd still have to repay what you owe by April 15, 2019 or Oct. 15, 2019 if you ask for a federal tax extension.

If you can't pay back the loan as required -- either when you leave your job or under the repayment terms if you stay at your job -- the withdrawn funds will count as a distribution and you'll be right back to owing those big penalties.

3. You could get taxed twice

401(k) contributions are made with pre-tax money and you pay taxes on the money you take out as a retiree. When you borrow against a 401(k), loan repayments are made with after-tax dollars.

Unfortunately, there's no distinction made on which funds were paid in with after-tax money. So when you take withdrawals as a senior, you're effectively taxed twice on the money you paid in to repay your 401(k) loan.

4. You'll miss out on investment earnings

Finally, if you take money out of your retirement accounts, either by withdrawing it or borrowing against the account, the money you've taken out can no longer work for you. It won't be invested earning returns, and you'll miss out on the gains that could've come from the assets you were invested in.

Say you took a $10,000 401(k) loan out of your account 20 years before retirement. If you paid back the loan over five years at 5% interest but you would've been earning 8% had you left the money invested, you'd miss out on around $2,625 in earnings if you paid the loan back on schedule.

If you took the $10,000 out as a withdrawal or as a loan you never paid back, you'd have around $63,000 less at retirement thanks to penalties, fees, and lost interest.

Don't jeopardize your future by tapping into your retirement savings