Could being kind to the planet also leave extra cash in your wallet? Here are four key ways an Earth-friendly lifestyle can help you save some green. 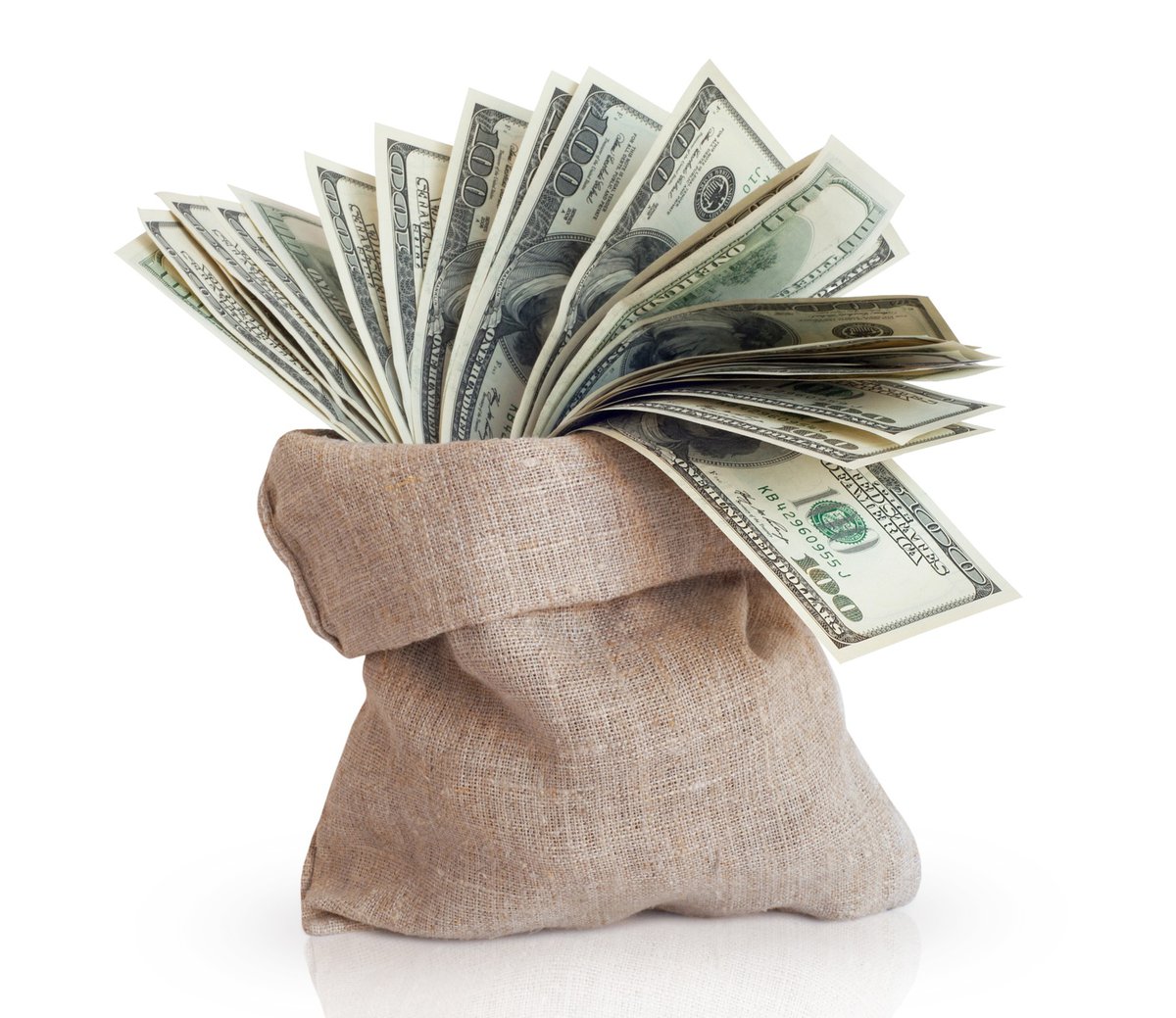 It may seem tough to live a green lifestyle if you don't have a lot of money. After all, solar panels and Tesla sedans don't come cheap. But in reality, an Earth-friendly lifestyle doesn't have to be expensive. In fact, being kind to the planet can help you to spend much less and save much more.

How does helping to save the planet also help you keep more cash in your wallet? Here are four ways.

Gas and electric bills can eat up a big portion of your budget, especially if you live in a state with high energy costs, such as California, Connecticut, and Hawaii.

Sadly, many of us are wasting lots of those valuable kilowatts. We're wasting them by running our A/C or heat at full blast even while we're at work or sleeping; by leaving lights on when we don't need them; by running half-full loads in the washer or dishwasher; and by leaving electronics plugged in all the time to suck power (even when they're turned off!).

A few green-living tweaks can help you shrink both your energy bill and your carbon footprint. Get some power strips to turn off when your computer and phone don't need to charge any more; unplug your coffee maker and cable box when they're not in use; install motion detectors for your lights; run only full loads of laundry and dishes; and get a programmable thermostat to adjust the temperature when you're not home or not awake.

You could also dial your thermostat a few degrees closer to the temperature outside. HVAC accounts for about half of Americans' energy usage, according to the Department of Energy, so a little sacrifice can go a long way.

The burning of fossil fuels for transportation is the single largest contributor to greenhouse gas emissions. If you drive everywhere you go and make multiple trips each week to run errands, then you have an opportunity to help reduce air pollution and stop wasting gas and wearing out your car so quickly. Considering the average annual cost of owning a vehicle is around $8,849, according to AAA, anything you can do to cut back on unnecessary driving is definitely worthwhile.

The good news is that reducing your driving doesn't have to be hard -- and it can significantly shrink your carbon footprint, along with your gas and repair bills. Consider carpooling to work or switching to a bike or public transport if that's possible in your area. Walk to more places whenever you can, or at least combine trips so you run all your errands in the same area at once.

America is a consumer culture, which means we waste a lot of money -- and a lot of precious non-renewable resources. We also put ourselves deep in credit card debt.

But just because buying new electronics and clothes every season is the norm doesn't mean you have to do it. Likewise, you also don't have to buy expensive pre-packaged foods that come wrapped in tons of plastic, and you don't need to buy store-bought cleaning chemicals that pollute the earth or your own indoor air.

Instead, try to buy used whenever possible; keep what you have until it's worn out; repurpose and repair what you own instead of buying something new; and avoid disposable items as best you can. While you're at it, cook at home with fresh local ingredients whenever you can, and make your own cleaning supplies with cheap, natural ingredients.

You can use a lot less stuff and save a lot of money if you break the wasteful habits so many of us have learned. If nothing else, simply switching away from bottled water or single-serve coffee machines could make a big difference to the earth and to your pocketbook.

Many people don't realize how much the livestock industry harms the environment. It's shockingly resource-intensive and leads to degraded pastureland, deforestation, and massive production of waste and greenhouse gases. On top of that, a meat-based diet makes your grocery bill much bigger than it needs to be.

You don't have to go full vegetarian, but you could try using meat as an accent to your meals, rather than making it the bulk of every entree. You might also try eating a meat-free lunch every other day, or perhaps joining in on the "Meatless Monday" trend. There are endless recipes for tasty, meat-free dinners that will cost you less to make.

Do your part -- and don't part with so much money

Earth Day is the perfect time to start doing your part for the planet. And as a bonus, you'll save money by using less energy, reducing unnecessary driving, buying less stuff, and enjoying delicious meals that aren't so meat-centric. These small lifestyle changes can make a big difference for you and for Mother Earth, too.