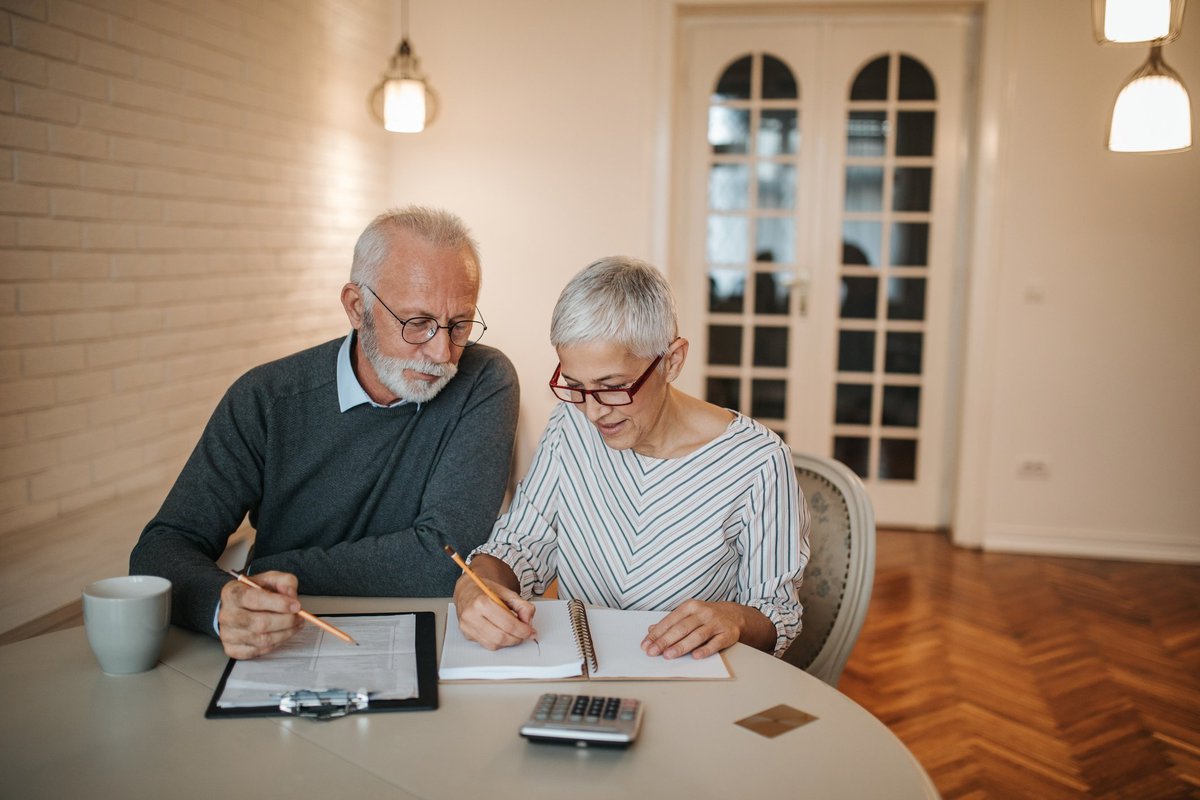 Consolidating debt can be a smart way to make repayment easier. When you consolidate debt, you take a new loan to repay existing debt. This new loan could come from many different sources, including a personal loan, balance transfer credit card, or home equity loan. It could also come from a 401(k).

If you have a 401(k), your plan may allow you to borrow up to $50,000 or 50% of your vested balance (whichever is smaller). You'll pay interest to yourself on this loan, which is a huge advantage because you aren't fattening the pockets of your creditors with your interest payments. Your monthly payments may also be lower than payments you're currently making to creditors and -- if you can take a large enough loan to repay all existing debt -- you'll simplify your life by having just one payment instead of many.

But, while all of this sounds good, there are some serious risks associated with consolidating debt with a 401(k) loan. Before you decide to tap into your retirement account to try to solve your debt problems, you need to know what those risks are. Here are five of them.

The single biggest risk of a 401(k) loan is that you won't be able to pay it back. Repayment terms are determined based on your specific plan, but the balance of your loan has to be repaid within five years. If you don't fulfill your obligations and repay your loan, your withdrawal of 401(k) funds will count as a distribution from your account.

This is a big problem because if you take money out of your 401(k) before you're 59 ½, you'll have to pay a 10% penalty on the withdrawn funds in addition to being taxed on the money as income.

You could lose a substantial portion of the money you withdrew from your 401(k) if this happens to you, and it could be difficult to pay the tax bill that arrives in the year when you took the distribution.

You could get trapped in your job

When you leave your job -- either because you quit or are terminated -- you have to repay your entire 401(k) loan very quickly. In most cases, you have just one to two months to pay back the full loan balance.

The problem is, if you don't have the money to repay the entire amount you owe, you again get hit with that 10% penalty plus have to pay income taxes on the distributed funds at your ordinary income tax rate.

You take a big gamble that you won't be fired or let go when you take a 401(k) loan out -- and unless you are able to come up with a lot of money very quickly to repay the full loan balance, you usually aren't going to be able to leave your job to take advantage of other career opportunities that come your way.

You could lose protections for borrowers

Depending upon the kind of debt you use a 401(k) loan to consolidate, you could lose some important borrower protections.

If you use a 401(k) loan to repay unsecured debt, you'll also be giving up the chance to have this debt discharged in a bankruptcy proceeding. Unsecured debt is debt that is guaranteed only by your promise to repay it, such as credit card debt.

If you get into financial trouble and are unable to make your bills, Chapter 7 bankruptcy allows for unsecured debt to be discharged after creditors are repaid a portion of what is owed through liquidation of certain assets. Chapter 13 bankruptcy allows for debts to be repaid on a three- to five-year payment plan with the remaining balances forgiven. You could end up repaying less than you owe -- and your 401(k) is protected in bankruptcy proceedings.

But, when you've borrowed from your own 401(k), you can't just eliminate the debt -- you'll still have to pay it back. You've lost the protections that bankruptcy could've provided to you if you get into serious financial trouble.

You could hurt your retirement efforts

The money you've put into 401(k) should be invested and working for you. If you take a loan, the money you borrow isn't in your account to earn compound interest. This means you lose out on the money the investments should have provided to you. The losses can be substantial.

If you borrowed $10,000 20 years before retirement, paid yourself 5% interest and paid back your loan over five years, you'd lose out on $2,624.31 in investment gains, assuming you were earning 8% a year from your 401(k) investments. But, if you happened to take your loan -- and withdraw your money -- at the time when stocks were low and you missed out on a market boom, you could lose out on even more.

If you never paid back the loan at all, you'd face a much more substantial loss. By the time you hit retirement age 20 years after you took your $10,000 loan, your 401(k) balance would be close to $63,000 smaller than it would've been had you left the money invested instead of borrowing against your 401(k) and not paying it back.

When you invest money in 401(k), you invest with pre-tax funds and when you take the money out, you pay taxes on withdrawals. But, when you repay your 401(k) loan, you're using after tax money to make the payments.

Unfortunately, the fact that there's some after-tax funds in your 401(k) isn't factored in once you begin making withdrawals as a senior. As a result, you pay taxes on that money when it's taken out -- even though you've already been taxed on it once before.

These risks are substantial ones, and you should consider them seriously before you move forward with taking a 401(k) loan. You could end up hurting your retirement efforts and potentially paying a big tax penalty to the IRS as a result of your efforts to get your debt under control.

Instead of taking this risk, consider other approaches to debt consolidation such as a balance transfer or personal loan. Both could lower your rates and make repayment easier without subjecting you to the potential for great loss that goes along with taking out a 401(k) loan.