Are Men or Women More Likely to Commit Financial Infidelity?

Which gender is more prone to financial infidelity? The answer may surprise you.

Financial infidelity can be broadly defined to include all kinds of dishonesty about money and it can be very damaging. It can undermine trust in a relationship and even compromise joint financial goals, such as paying off credit cards or saving for the future. 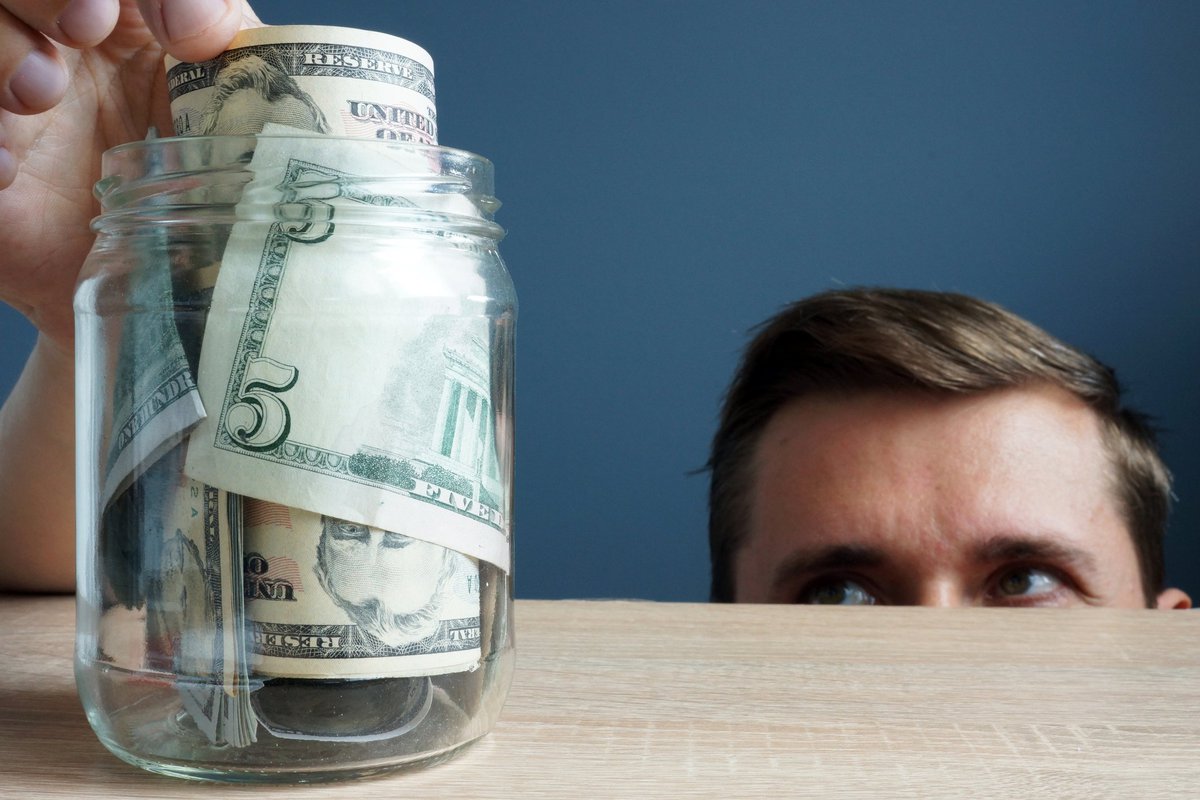 Since financial infidelity is so common, you may be wondering if it's an equal-opportunity offense or if one gender is more likely to commit this relationship crime than the other. The Ascent survey results provided the answer.

Are men or women more likely to be financially unfaithful?

According to The Ascent's research, women were slightly more likely than men to commit financial infidelity. In fact, 73% of women surveyed admitted they'd been financially unfaithful at least once, compared with 67% of men.

This may come as a surprise to both men and women, especially as perceptions of who is financially trustworthy don't necessarily match the reality. In fact, while just 30% of men didn't trust their partner to spend money responsibly, 39% of women said they lacked faith in their partner's ability to be responsible with their spending habits.

Women also set lower thresholds for how expensive a purchase should be before the couple decides on it together. Women on average believe that couples should make a shared decision on any purchases with a price of $427 or higher, while men on average said joint decisions were necessary only once a purchase cost $498 or more.

So while women claim to want more open discussion about shared purchases and are less trusting of their partner's spending habits, it is men who tend to be slightly more honest about their finances compared with their female counterparts.

For example, men were slightly more likely than women to lie about their earnings or assets, or hide them from their partners. Women, on the other hand, were much more likely to hide purchases they made, lie about items being on sale, or hide the amount they paid for a particular purchase.

Purchases were a common cause of dishonesty among both genders, likely because both men and women feel constrained by their relationship when it comes to spending on things they want.

As many as 65% of men and 47% of women have wanted to own items their relationship stopped them from having. And, perhaps because spending priorities tend to differ a lot between men and women couples, the survey showed that men were far more likely to lie about buying electronics or alcohol. Women, on the other hand, were often dishonest about buying clothes, gifts for others, and cosmetics.

Financial infidelity can be avoided by smart couples

While financial infidelity is common, it doesn't have to be a part of your relationship. If you and your partner allow each other a little leeway when it comes to purchases, while still making a commitment to stick to joint financial goals, this can remove the incentive to be dishonest.

Compromise and mutual respect are key to managing money effectively together -- and if you can achieve these things when it comes to your finances, your relationship as a whole should be a lot stronger.