Feel Like Every Day Is Financial Groundhog Day? Here's How to Escape the Debt Cycle 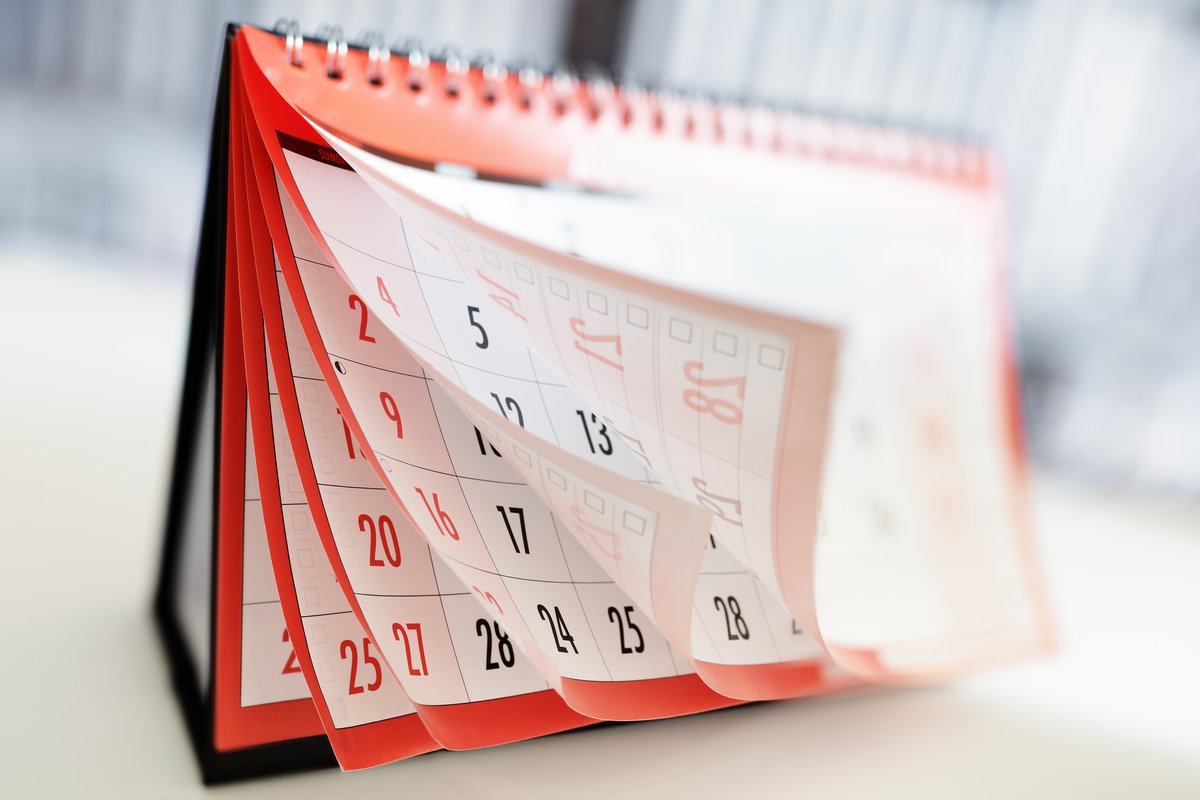 While Bill Murray waking up on Groundhog Day and reliving the same events over and over may have been funny in the movies, there's nothing funny in about feeling like you can't move forward in real life. That's why getting trapped in a debt cycle can be so frustrating.

A debt cycle usually works like this: You try really hard to pay off debt. A lot of your money goes to interest, so you make slow, or no, progress. Then a financial emergency happens, and you end up charging up your cards again, and you're right back where you started.

If this sounds like your life, you're not alone. Millions of Americans are trapped in a debt cycle they can't get out of. But you don't have to be one of them any longer. You can escape the cycle for good and wake up to a new day where you're debt-free -- and you can stay that way.

How can you make this happen? Just follow these four steps.

1. Save up an emergency fund before paying extra toward debt

When you're trying to escape a debt cycle, the natural tendency is to put as much of your spare cash toward debt payment as possible -- and that's a good impulse. The problem is that if you're sending all your cash to creditors, you won't have money in the bank to cover unexpected costs.

Surprise expenses happen to everyone, and financial emergencies are extremely common, with Pew surveys revealing more than 60% of Americans had one in the last year. If you haven't saved for an emergency because you've been focused on debt repayments, you'll probably have to break out the credit cards -- or get a loan -- when bad luck hits your household.

If you're always charging your cards back up after you've paid them down, you'll never move forward with getting out of debt -- and you may lose your momentum. To make sure this doesn't happen, prioritize saving up a small emergency fund. Depending on your household income, this could be anywhere from $400 to $2,000 or more.

While your ultimate goal should be to put aside enough funds to cover three to six months' worth of living expenses, starting with this mini-emergency fund and then moving on to debt repayment makes sense.

2. Refinance your debt to a lower interest rate

If you want to escape the debt cycle, finding a way for more of your payment money to go toward principal is one of the best approaches. You can usually do this by consolidating and refinancing debt.

If you owe money on credit cards, payday loans, or medical loans, chances are good you're paying a lot of interest. A balance transfer to a credit card with a 0% APR could make it possible to drop that interest rate down to nothing -- at least for an introductory period that will probably last between six and 15 months. Alternatively, you could take out a personal loan, which could reduce your rate and give you a fixed schedule to pay back what you owe.

You'll need reasonable credit to get approved for a personal loan or balance transfer card, but if you can qualify, do so ASAP to pay off your higher-interest loans and reduce the amount you need to pay back.

3. Make extra payments on your debt

If you're serious about ending the debt cycle, you'll also have to pay more than the minimums on what you owe.

If you've consolidated debt and have just one big loan to pay back, throw as much extra cash as possible into paying back the loan early. If you get a raise or bonus at work, or a cash gift, automatically divert the money to debt repayment right away. Commit to paying an amount that's more than the monthly minimum every month. Even if it's just $10 more, you'll still become debt-free faster and save on interest.

If you haven't consolidated your debt, you'll need to decide which debts to pay back first. You could adopt either a debt avalanche or debt snowball approach.

Enter the debt snowball. This works the same way as the debt avalanche, except you start by paying off the debt with the lowest balance. You may pay more in interest, as the debt with the smallest balances may not have the highest rates -- which means you end up paying the high rate for longer. But many experts believe this approach works best, because you'll wipe out your smaller debts more quickly, giving you some momentum before you focus on your biggest balances.

Whether you opt for the snowball or the avalanche, just send in larger payments each month as a matter of course -- and then add on to that with your cash influxes, and you'll be debt-free in no time.

Living on a budget while you pay down debt can help you free up cash to put toward debt payment. Continuing to live on a budget after all your debt is paid down will ensure you don't end up right back in the debt cycle.

Your budget should specify how much you spend on needs and wants, as well as how much you'll save. You can be as detailed as you want, capping spending on specific categories, such as groceries and gas and rent. Or, you can just allocate 50% of your cash to needs, 30% to wants, and 20% to savings in what's known as a 50-30-20 budget.

Whichever approach you choose, make sure that you're saving something for emergencies until your emergency fund is fully funded -- and that your spending is below your monthly income so you don't end up right back in debt again.

Get started today for a better tomorrow

It's a lot of work to escape the debt cycle and move forward from your own financial Groundhog Day. But by following these simple tips, you can make it happen. When you wake up on that bright new day when you don't owe any more money, you'll be glad you made the effort.