Couples Rank This Financial Lie as the Biggest Relationship Challenge 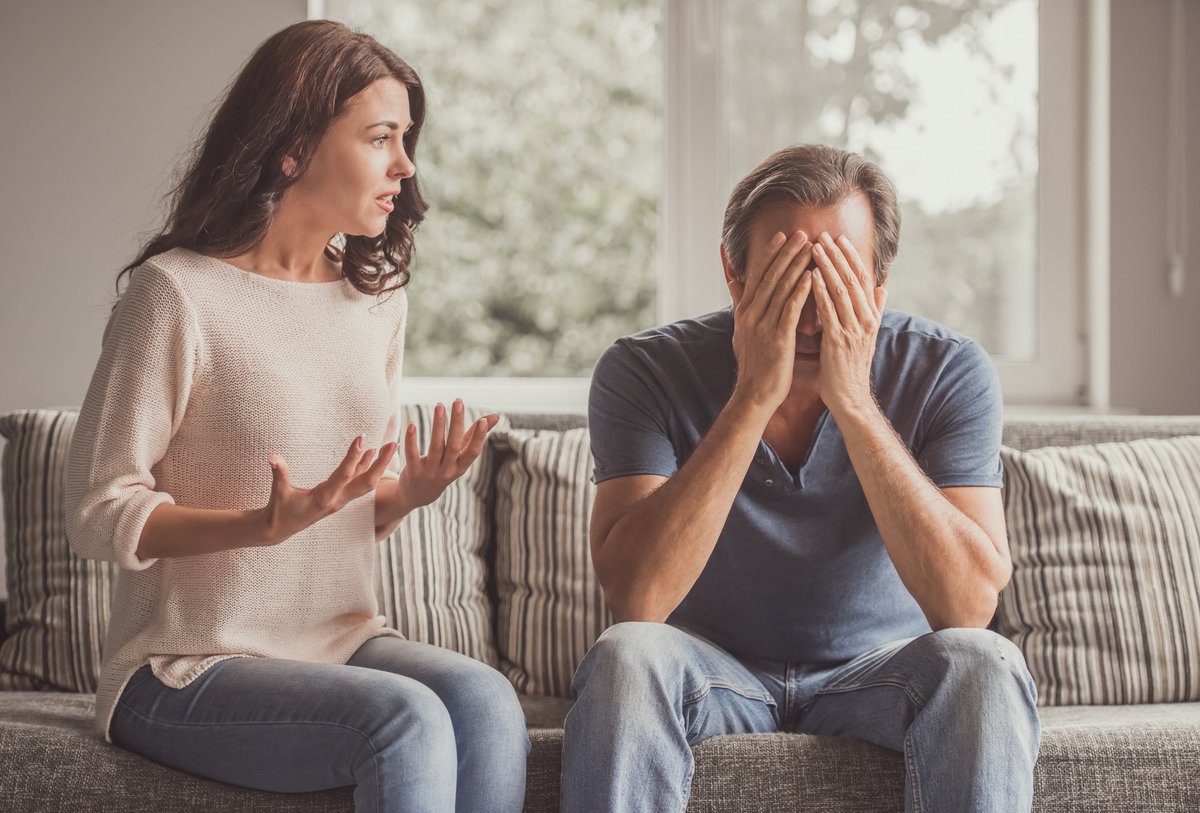 Financial infidelity can damage your relationship -- but which type of money lie is seen as the most problematic?

Financial infidelity is a common relationship problem, and a serious one according to recent research from The Ascent.

This can cause relationship strife, as lies about money are seen as more serious relationship challenges than other big issues such as disagreement about politics or religion or problems with a partner's family.

Not all types of money lies were viewed as equally problematic, though. In fact, couples described deception regarding debt as the most serious type of financial infidelity.

The problem with lying about debt

Dishonesty about debt is seen as a major relationship problem in part because so many people view debt as a deal-breaker when it comes to forming romantic reunions. In other studies, over 70% of adults said they'd reconsider being in a romantic relationship with someone who owes a lot of money.

This isn't surprising as debt can be life-limiting. When someone owes a lot, outstanding debt balances can affect every aspect of his or her financial life, from buying a home and saving for retirement, to credit scores and affording vacations.

When a couple gets serious, both partners need to know if their significant other has monthly bills that will affect their shared quality of life. Lying about debt makes this impossible and can feel like a major betrayal.

Debt is also seen by many as a sign of financial irresponsibility -- especially certain types of debt, such as credit card debt. Owning up to what's owed and sharing a plan for repayment could alleviate a partner's concerns about whether you've been careless with money. But lying about debt could make your beloved more worried that you aren't dealing with the situation head-on or that you haven't changed bad financial habits.

How to talk about debt in a relationship

Since dishonesty about debt is a major relationship faux pas, those who owe can feel as though they're between a rock and a hard place. After all, many people have admitted they'd break up with someone who owes a lot. So if you have a big outstanding balance, you may feel like being up front about it would also jeopardize your relationship.

This could help explain why more than 1 in 5 survey respondents who completed The Ascent's survey admitted to being dishonest about having debt.

Still, you need to broach the subject -- and do it sooner rather than later so your partner doesn't feel deceived. The key is to talk about your debts in a way that makes your partner feel comfortable. You should be open and honest about how you've acquired the debt and ready with details about what you're doing to pay it down so it doesn't have a lasting adverse impact on your financial future.

For those who don't owe but whose partners come to them with news of debt, it's also important to react the right way. If the person is someone you truly love and you want to make the relationship work, be sure to share any concerns you have without assigning blame.

If your partner takes responsibility and has a plan for payback, this is a good sign that suggests the outstanding balance may not be worth giving up the relationship over.

Dishonesty about debt is never OK

The research is clear that dishonesty about debt is a big relationship problem. If you owe money, make sure you're up front and prepared to talk about it. Knowing how to have money conversations is key to relationship success, and this is particularly true if you don't want your creditors to come between you and someone you care about.