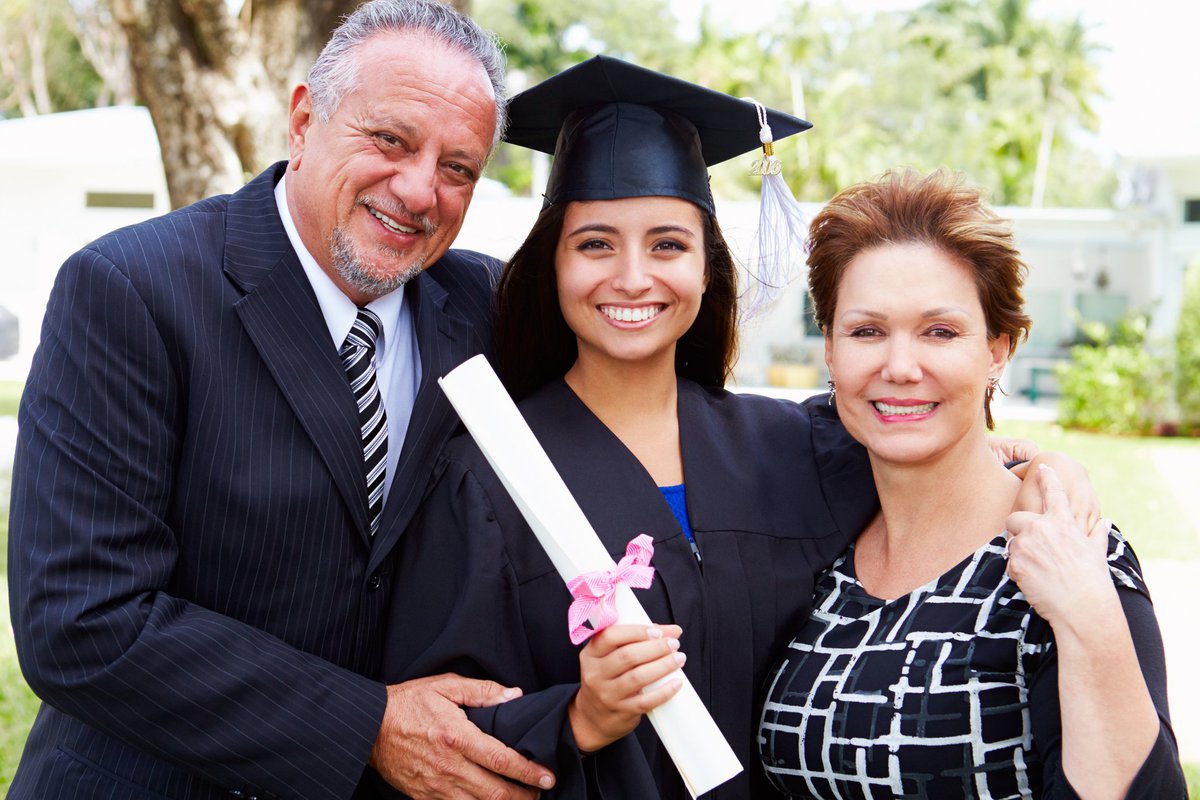 When's the right time to stop accepting financial support from your parents?

When's the right time to stop accepting financial support from your parents?

For the average millennial, the traditional life path of becoming an adult, moving out, and supporting yourself is a pipe dream. According to our research, 63% of millennials rely on money from their parents. Most remain financially dependent until their thirties.

Financial independence is a big step in everyone's life. But it could have a bigger effect on you than you realize. It could affect how much money you make.

The link between financial independence and millennial salaries

When we conducted a survey to see when millennials reach financial independence, we also looked at their current salaries. Here are the ages our respondents became financially independent and their average salaries:

Why does the age you reach financial independence matter?

Those who cut the financial cord from their parents between 20 and 24 earn the most. But why? Two reasons: Educational opportunities and work experience.

Research has proven time and time again that higher levels of education correspond to higher salaries. That's an obvious cause for why millennials who reach financial independence between 15 and 19 earn the least. Due to having less parental support, many in this group probably couldn't attend college. They may not have even finished high school. That limits their earning potential.

The reason why the 25–34 group earns less isn't so clear-cut. This group had the most parental support, so they likely weren't lacking for educational opportunities compared to the other groups. But, given that they reached financial independence the latest, this group probably has the least work experience.

A lack of work experience can be a hindrance in getting the best salary. Without experience, you've spent less time working your way up and may not be as skilled at negotiating for more money. It's also possible that they're not as ambitious overall as the other two groups, based on the late age when they stopped relying on their parents.

The 20–24 group ends up with the best of both worlds. They get enough support from their parents to pursue educational opportunities. They also start working and living independently early enough to gain valuable experience in those areas.

How to set yourself up for success

This isn't an argument that you should strive to be financially independent between 20 and 24 at all costs. These are, after all, only the average salaries of a large group of millennials.

Still, there's a valuable lesson to take from this information. Although it's beneficial to have financial support, young adults should strive to make themselves more financially independent. Here are a few ways to do that:

It may not be easy to reach financial independence, but it's a rewarding feeling, and you'll be giving yourself a better chance of success in the future.