Huntsville, Alabama: Why This Southern Town Is a Great Place to Live and Work 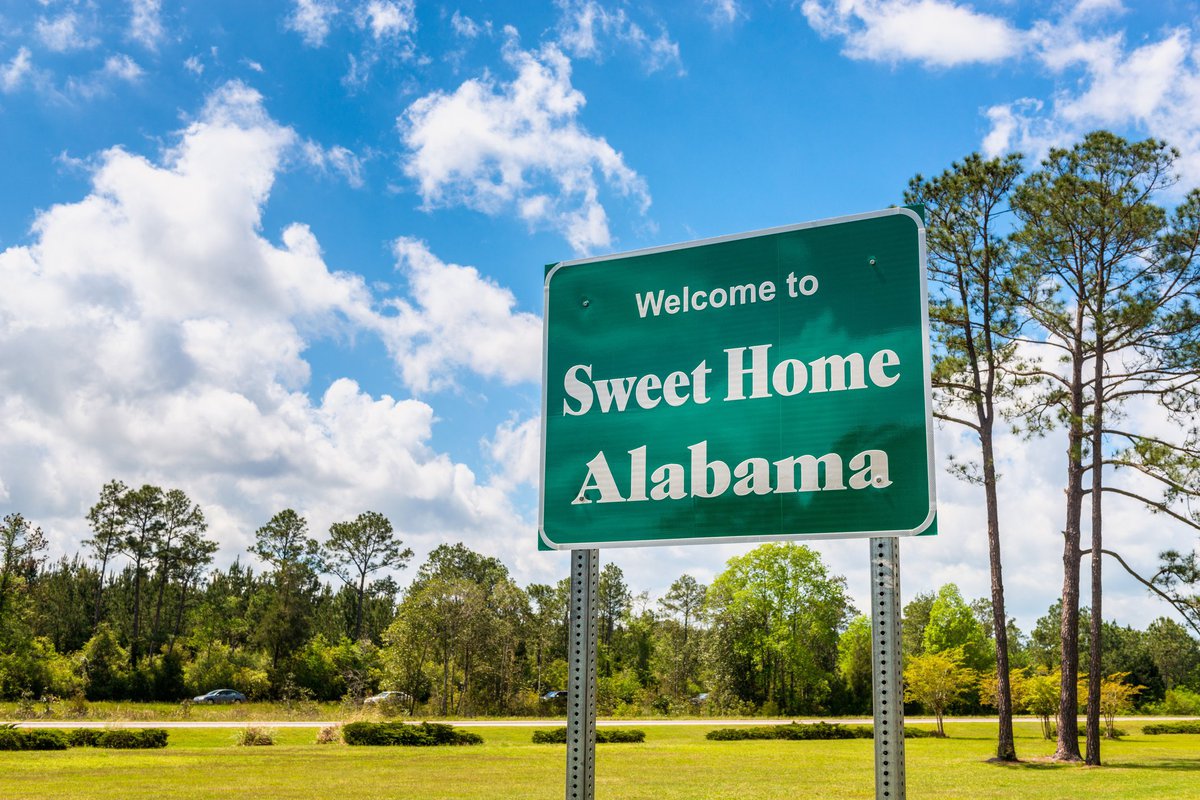 You may not associate Alabama with a tech industry boom, but you'd be wrong.

You may not associate Alabama with a tech industry boom, but you'd be wrong.

Here at The Ascent, we recently analyzed cost of living and salary data for more than 200 of the largest metropolitan areas in the United States to determine where the best combinations of high salaries and cheap costs of living can be found.

Coming in at the No. 2 spot on the list was Huntsville, Alabama. The mean salary in this southern metropolitan area is $54,630 -- nearly $2,700 more than the national average. And while that's certainly a nice statistic, it's really impressive when you consider that the cost of living in Huntsville is nearly 10% lower than the U.S. average.

With that said, here's a deeper dive into what makes Huntsville such an excellent place to live and work.

Alabama, in general, has a strong job market, with 2.7% unemployment -- well below the national average and a record low for the state. Impressively, Huntsville is doing even better, with just 2.1% unemployment thanks to the influx of well-paying jobs.

Northern Alabama, where Huntsville is located, has experienced incredible job growth in recent years. This is especially true when it comes to high-paying tech sector jobs. In fact, Huntsville has been one of the biggest beneficiaries of tech companies seeking cheaper places than Silicon Valley to do business, and ZipRecruiter found that tech jobs in Huntsville quadrupled from 2016 to 2017 alone.

In 2018, Business Insider named Huntsville the number one place to find a tech-sector job in the United States outside of Silicon Valley. And with the continued influx of technology spending in the area, it's hard to visualize this changing anytime soon.

Digging a bit deeper into Huntsville's cost of living

According to data compiled by the Council for Community and Economic Research, Huntsville has a cost of living index, or COLI, of 90.8 based on six major expense categories. To explain what this means, a COLI of 100 would be the U.S. average, so someone in Huntsville could expect their overall cost of living to be roughly 91% of what the average U.S. resident pays.

However, when we look a bit deeper, we find that Huntsville actually has above-average costs in several categories. For example, utilities and transportation actually have cost indices above 100, as does the broad category of "miscellaneous goods and services." Groceries and healthcare have below-average costs in Huntsville, but with indices of 94.2 and 94.7, respectively, it's not by much.

So why does Huntsville have such a low cost of living? The answer comes down to just one category -- housing.

Huntsville's housing cost index is just 64.7, meaning that the average Huntsville resident spends more than 35% less on rent or mortgage payments than the national average. Most other major sources show similar figures. For example, real estate website Zillow estimates that the median home value in Huntsville is $169,890 -- about 30% less than the $243,225 U.S. average.

Recent data indicates that Huntsville is experiencing a labor shortage that is expected to get worse. Simply put, years of excellent job growth have outpaced the area's talent pool. In fact, the Huntsville area will have about 25,000 jobs to fill by 2023, according to Deloitte, which could be a challenge to fill given the area's ultra-low 2.1% unemployment rate.

To fill these positions, an influx of outside talent will be needed. With excellent employment prospects and a cheap cost of living, Huntsville might be a very attractive place for job seekers who want high salaries and the ability to put some money away in their savings accounts thanks to a low cost of living.