Keep Buying Your Daily Latte -- and These 4 Other Budget Boogeymen

Giving up the small luxuries is rarely the best way to turn your finances around.

If you spend any time reading financial articles or blogs, chances are you've seen lots of advice that centers around all the stuff you can cut from your budget. In fact, it's almost guaranteed that you've been repeatedly told to cut a few specific luxuries out if you ever want to buy a house, pay off credit card debt, retire with any financial security, or have any money in the bank.

But is cutting out every bit of fun from your life really the answer? Do you actually want to live a monastic existence for decades just to scrounge up enough to live on as a senior? Or are there other ways you can make your budget work better for you without giving up all of life's pleasures? 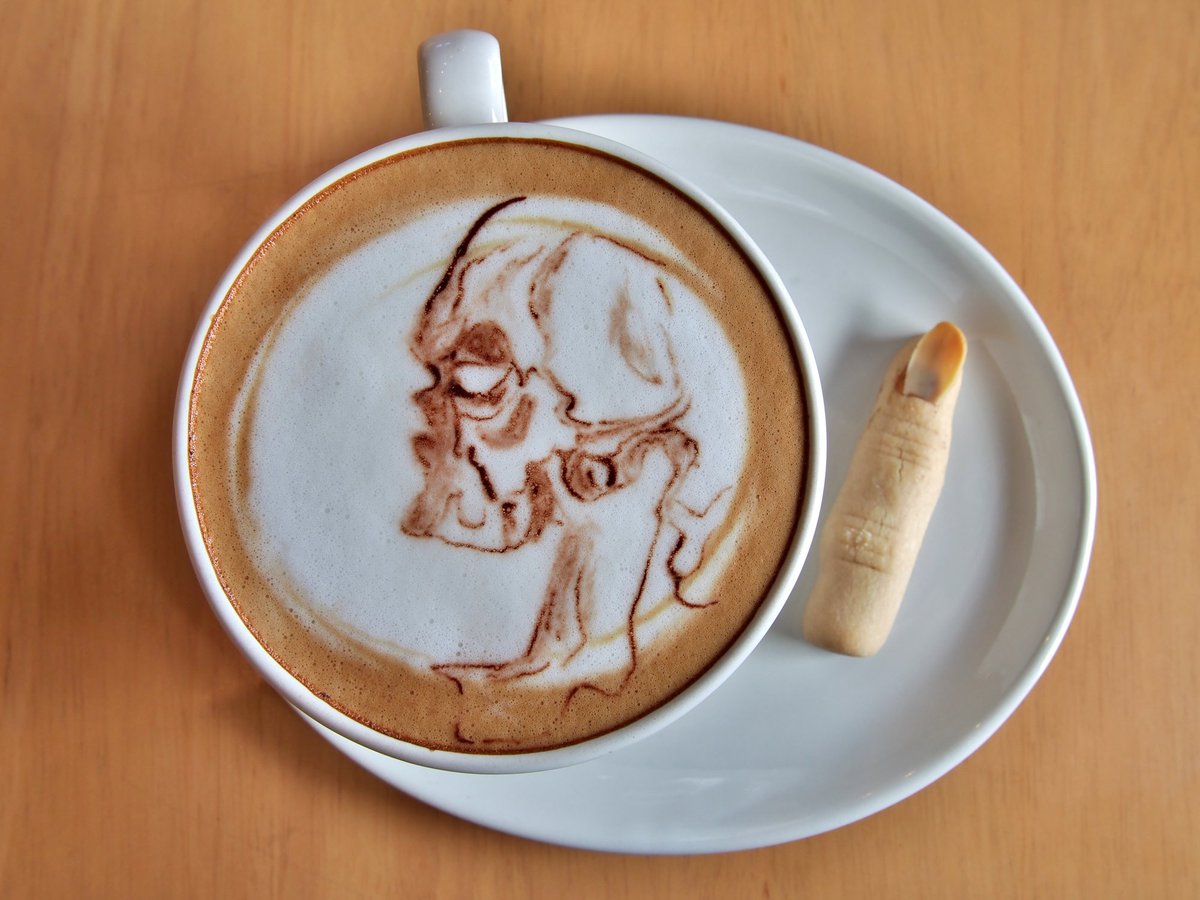 Supposed budget-busters can be found in almost every area of your life, but five of the most common luxuries you'll probably be told to cut include:

Why you should keep the little luxuries in your life

While the idea that simply cancelling your cable or cutting out coffee will make all your financial woes go away may seem like a nice idea in theory, the fact is that this is not really the case.

Yes, pocketing that $5 you're spending on lunch every single day could eventually make you a millionaire. Assuming you invested every last $5 you saved on that meal -- let's call it $150 a month -- over the course of 55 years and earned a 7% return on investment during that time, you would manage to save over $1 million. But once you factor in inflation, that million would only be worth about $200,000.

When you see financial advice that suggests cutting all these luxuries from your budget will make you rich, it's often based on a very long timeline or projects your potential future assets using unrealistic rates of return.

Moreover, if you've cut your budget to the bone and gotten rid of everything that makes your life enjoyable, you're very unlikely to stick to your budget over the long term. It's kind of like going on a crash diet. You can eat only salads for every meal for a little while, but eventually you'll binge on chocolate -- and you can live on a bare-bones budget only for a brief time before you inevitably give up.

What should you do instead of giving up your latte?

It's a lot easier to stop going to the coffee shop than to make the kinds of drastic changes that could really make a big difference in accomplishing your money goals. The reality, though, is that there are only two ways to deal with financial struggles: make big, sustainable cuts in spending or increase your income.

These spending cuts may include downsizing to a smaller house, making do with one car in your household, or buying only used cars with cash and never taking out a car loan. Large spending cuts can be sustained over the long term if you're willing to make them work -- but they're only a viable option if you were spending too much on these things in the first place.

Of course, this is a lot easier said than done. To increase your income a measurable level, you may need to go back to school to learn new skills or take on a side gig.

Don't buy into the latte-factor myth

Now you know why you shouldn't buy into the latte-factor myth. Advice about giving up little luxuries can make you feel like your financial troubles are both your fault and easy to solve, when neither of these things may necessarily be true. It's important to look at the big picture of whether you're actually overspending on big stuff you can change -- or whether an increase in income is the only way that you'll ever be able to get your finances on track.