You Won't Wonder Why Americans Can't Save Money After Reading This

It's hard to save money when you're constantly wasting it.

Saving money requires a fair amount of effort and discipline. And unfortunately, Americans seem to lack the latter. According to a recently published research study by The Ascent, U.S. adults waste an average of $139 per month across a variety of categories. And 59% of those surveyed said they had, in fact, wasted money that very week. This means that consumers on a whole need to do better -- especially if they're eager to see their savings account balances improve. 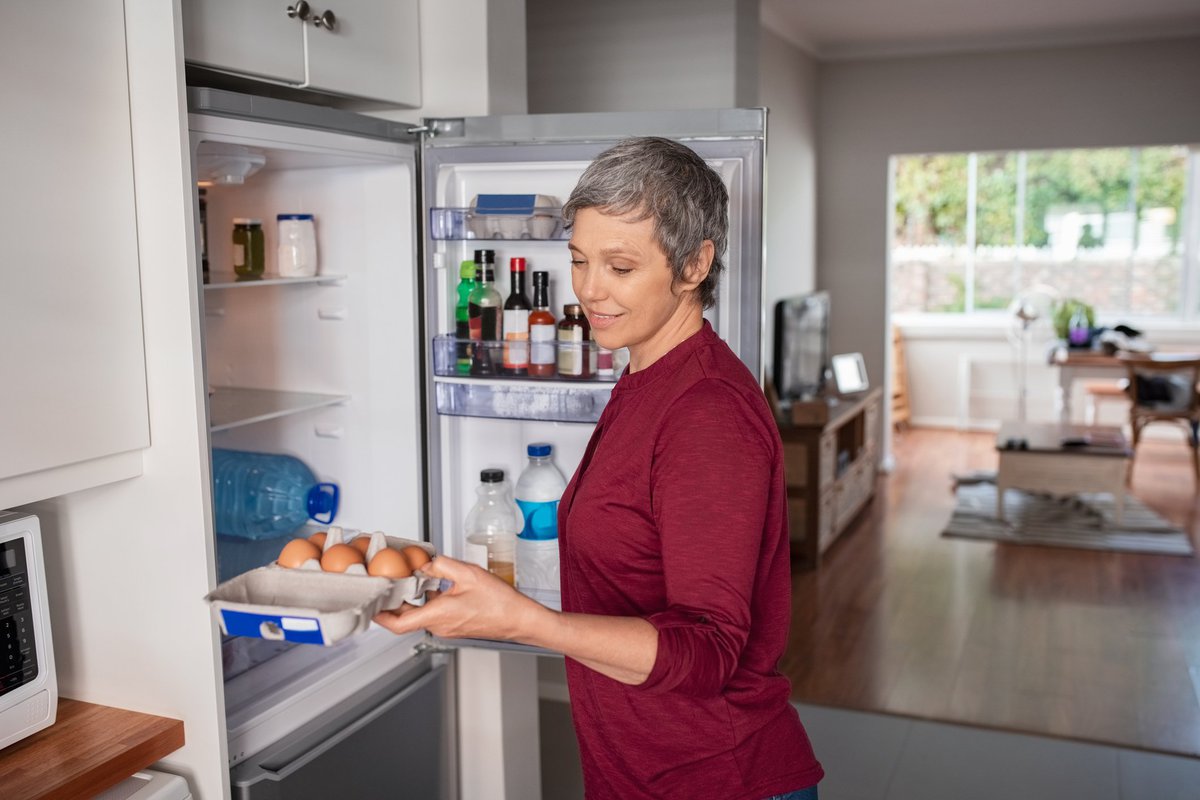 Americans are throwing money away left and right, but tossing leftover food seems to be the most common offender, with 70% of respondents owning up to that bad habit. Frequenting fast food establishments ranks second on Americans' top sources of money-wasting, following by purchasing overpriced beverages, giving in to impulse buys, and dining out at restaurants.

There's no sense in throwing money away repeatedly, especially if your savings aren't up to snuff and you have other financial goals you're looking to meet. The key to keeping that cash in your wallet, could boil down to a shift in your approach to eating and drinking, because -- based on the aforementioned data -- they're clearly at the core of consumers' money-flushing.

For one thing, get better about not wasting groceries. Keep a running inventory of your pantry and fridge so you don't buy things you already have, and pay attention to the expiration dates of your perishables.

Also, be careful when buying in bulk. An industrial-size tub of cream cheese might seem like a smart investment when you typically spread it on your bagel twice a week, but if you're unlikely to use up those 47 servings before they go bad, you'll wind up throwing much of that tub out.

A little meal-planning can go a long way toward eliminating food waste, too. Map out menus on a weekly basis, and come up with creative ways to use your leftovers so you're less likely to toss them. And if you find that you've cooked too much of a given item to consume it all before it goes bad, freeze a few portions. That way, the next time you get home from work late, you won't be tempted to pick up fast food knowing there's a container of delicious chili awaiting you in your kitchen.

Along these lines, aim to limit the extent to which you dine out or purchase costly beverages. That doesn't mean cut them out completely -- that's just not realistic, especially when food and drink tend to go hand in hand with social plans. What you can do, however, is cut back. If you typically buy a latte five mornings a week, instead brew your own coffee three of those days, and treat yourself the other two. And if you usually eat at a restaurant on Friday and Saturday nights, skip one of those meals. To avoid having your social life take a hit in the process, offer to host a potluck and have everyone bring a homemade dish that can be whipped up on the cheap.

If you want your financial picture to improve, you'll need to stop wasting money -- and clearly, that means taking a smarter approach to food and drink. Once you learn to better manage your spending in that category, you may find that it's suddenly not so difficult to sock away $30 here or $40 there in a savings account. And in the course of a year, those modest efforts can really add up.