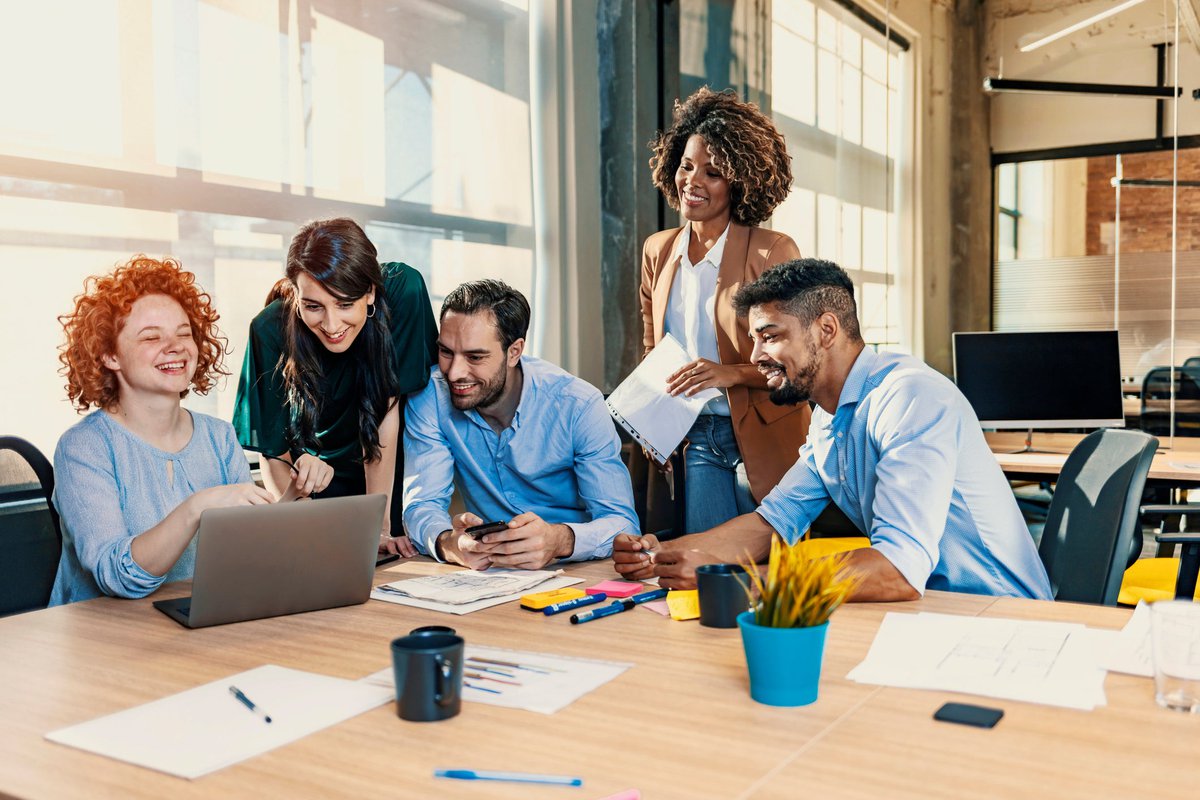 Some BlockFi users received free Bitcoin by mistake. Now, the crypto exchange wants it back.

A promotional giveaway turned into an embarrassing and potentially expensive gaffe for BlockFi. The cryptocurrency exchange mistakenly deposited millions of dollars worth of Bitcoin to a small number of user accounts. It's currently trying to recover those funds.

It all stems from a trading promo that BlockFi ran from March 18 through March 31. Eligible users would receive a bonus on the crypto they traded during that time period. According to the terms, users would receive their bonuses by May 31. But due to a payment error, some of them got much bigger bonuses than expected.

The trouble started on May 14, when BlockFi tweeted that some participants may see inaccurate bonus payments. Although it said that the issue would be corrected shortly, that didn't happen.

On May 17, BlockFi credited some of its users with Bitcoin that didn't belong to them and wasn't part of the promotion. Zac Prince, BlockFi's CEO, said in a tweet that the company sent out "a couple hundred" Bitcoin total to fewer than 100 of its users.

Considering the cryptocurrency's price, that's a significant amount. It's trading at about $38,000 at the time of writing this article, even with Bitcoin plummeting after a China bank crackdown. If BlockFi sent out 300 Bitcoin, that's $11.4 million at the current price.

Although that isn't good news for BlockFi, it's not going to lead to bankruptcy, either. To put things in perspective, BlockFi had $15 billion in assets under management as of the first quarter of 2021. Prince clarified in his tweet that the amount at risk is a fraction of the Bitcoin it owns and its loss reserves, which are intended for situations like this. BlockFi could survive if it doesn't get any of the Bitcoin back, but in all likelihood, it won't have that problem.

How BlockFi is recovering its Bitcoin

Since Bitcoin transactions can't be reversed, BlockFi has contacted users who received an incorrect payout and asked them to return it.

Some users were already able to withdraw the Bitcoin they received. For those who did, BlockFi sent emails threatening legal action if the crypto wasn't returned by a deadline. It also offered a $500 reward for returning it.

Those threatening emails haven't been entirely well received. Some of the users who withdrew the Bitcoin said they didn't realize what had happened. And there have been users who received these emails even though they withdrew their own assets, not BlockFi's. The combination of the initial error and a lackluster response could have some people looking for other cryptocurrency exchanges.

There has been quite a bit of debate on Reddit and other sites about whether BlockFi could legally recover its Bitcoin. Based on its account terms, the odds would be in BlockFi's favor. Those terms prohibit users withdrawing funds that they don't own and didn't either purchase or transfer to their accounts.

It's an interesting situation, though. Customers who receive erroneous deposits in their bank accounts or through their stock brokers can't keep the funds. So far, there haven't been any similar cases with cryptocurrencies.

BlockFi is likely going to recover all or most of the Bitcoin that it accidentally sent to its users. The real issue is how this affects its reputation, as this is a high-profile mistake for a major cryptocurrency exchange.

*BlockFi Disclaimer: The BIAs have not been registered under the Securities Act of 1933 and may not be offered or sold in the United States, to U.S. persons, for the account or benefit of a U.S. person or in any jurisdiction in which such offer would be prohibited.