If You Bought 1 Dogecoin 5 Years Ago, Here's How Much You'd Have Today 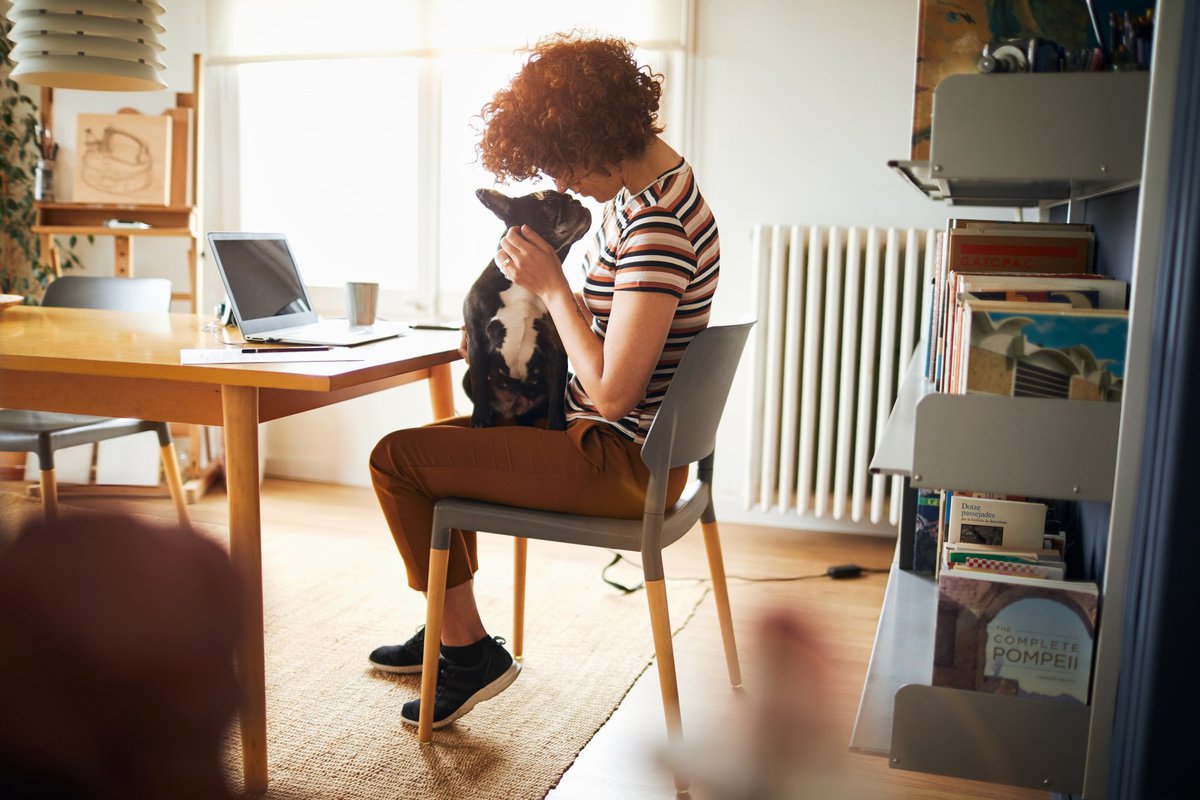 Is Doge a man's best friend?

The cryptocurrency Dogecoin was launched in 2013 as a joke.

The founders of the controversial coin based it on a then-popular meme of a Shiba Inu dog that speaks in broken English. They wanted to make fun of the way people bought into crypto without fully understanding the coins.

The joke backfired. Dogecoin, a digital currency with no white paper, no paid staff, and no fundamentals, has soared 14,000% in value this year and now has a market cap of almost $80 billion. That's bigger than global computer company Dell, which has 165,000 employees.

It would have been difficult to buy a fraction of a cent's worth of Dogecoin, so let's look at it a different way.

Who let the Doge out?

If you're looking at those eye-watering numbers and wondering whether you should buy Dogecoin, you might want to understand some of the reasons for its success.

Cryptocurrency is incredibly new, which makes it difficult to assess a coin's fundamentals. We only have a decade or so of data, and there's a lot of hype. That's why it's hard to know what metrics to use to evaluate these digital currencies. As such, there's a small chance that memes and community will give Dogecoin value in the future. It's just very difficult to see how.

Some people recommend Dogecoin as a speculative buy. Others see it as everything that's worrisome about crypto. Personally, I think crypto is already speculative enough without multiplying the risk with even more speculation. Investing for the long term can be a lot less stressful -- and often a lot more profitable -- than trying to time the market on speculative investments.

There are a lot of exciting cryptocurrencies out there that are trying to use blockchain to disrupt traditional industries and solve real-world problems. They won't all succeed. Since we can't see the future, the best we can do is use the information we have to make decisions about what might perform well in the long run.

For example, The Motley Fool, The Ascent's parent company, has invested in Bitcoin because it sees long-term potential in the world's first digital currency. It isn't hoping that a celebrity will push the price up next week; it has its eyes on Bitcoin's future potential.

If you do buy Dogecoin, or any cryptocurrency, do it safely

You may decide you want to be part of the Doge community, or think -- like billionaire entrepreneur Mark Cuban -- that it has better value than buying a lottery ticket.

If so, it makes sense to buy from a good crypto exchange to reduce the risk of fraud or theft. And bear in mind there's no guarantee Dogecoin will continue to increase in value. In fact, there's a good chance it could fall back to a fraction of a cent.