Should You (or Anyone) Buy Safemoon? 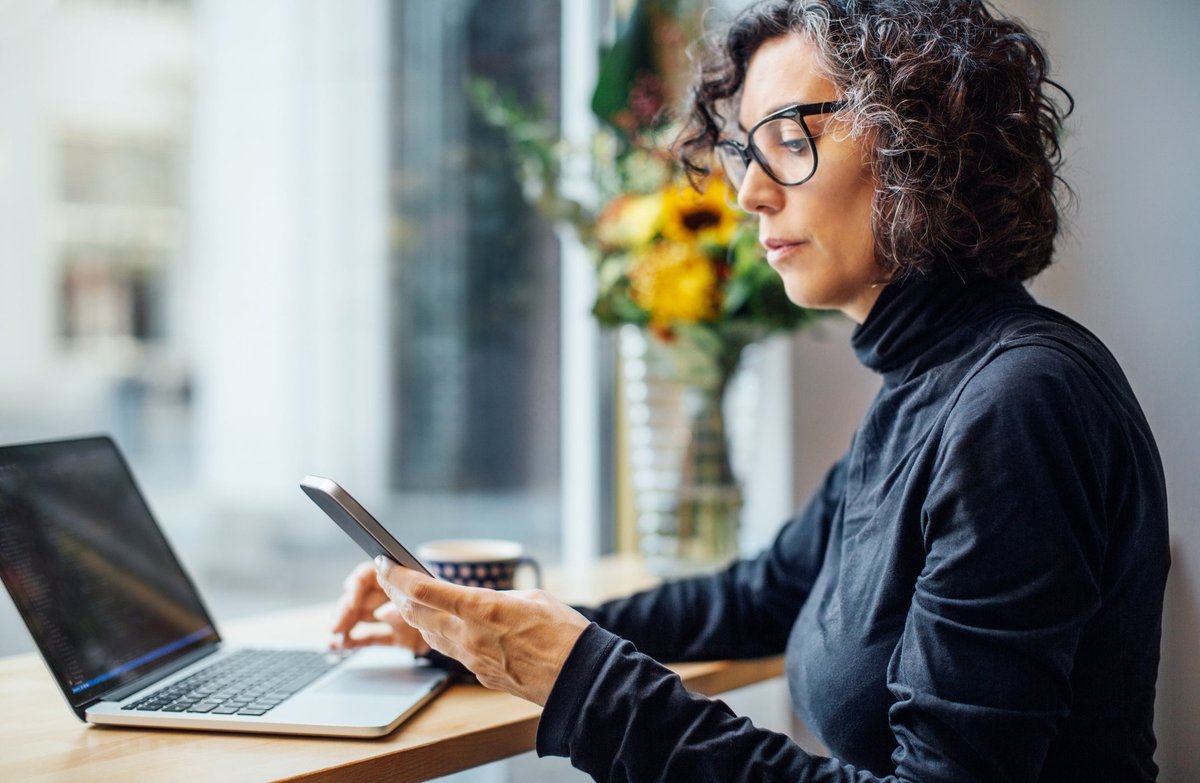 Some think it's the best money-making opportunity in crypto. Others are calling it a Ponzi scheme.

The new cryptocurrency Safemoon isn't a household name, but it has gotten the attention of investors looking for the next big altcoin. With the price of Bitcoin still being over $30,000 even after it plummeted from a China bank crackdown, many are searching for other cryptocurrencies with a lower price and potentially greater returns.

Safemoon definitely meets the lower price qualification. It currently trades for fractions of a cent, meaning you can get over a million Safemoon with just a few dollars. It also has an interesting hook of charging a fee to anyone who sells and distributing half of that fee to Safemoon holders. This is designed to benefit those who buy and hold.

For all its hype, Safemoon has some serious flaws that should make you think twice about buying. To help you make an informed decision, let's look at how this cryptocurrency works and why it's so risky.

Safemoon is a cryptocurrency that launched in March. The original supply was one quadrillion tokens, but the developers burned (destroyed) 223 trillion. That left a launch supply of 777 trillion. It's not listed on the major cryptocurrency exchanges, so most buyers get it on the decentralized PancakeSwap exchange.

The key concept behind Safemoon is a fee for selling it. If you sell your Safemoon, you must pay a 10% fee. That 10% is distributed as follows:

According to Safemoon's team and its fans, this fee will encourage people to stick with it instead of feeling pressured to sell. However, an audit by security platform CertiK found what it classified as a major issue here. An owner address will acquire the liquidity pool tokens generated by the Safemoon-BNB pool. This gives the owner control over tokens funded by Safemoon's seller fee.

Safemoon's developers also manually burn tokens regularly. They've burned over 400 trillion already, and there are now under 600 trillion Safemoon tokens in circulation. The logic behind burning tokens is that a smaller supply should, theoretically, increase the price.

And after Safemoon's launch, the price did increase by an astronomical amount. From March 20 to April 20, its price went up by nearly 20,000%, peaking at $0.000014. That initial rise is part of why crypto investors are talking about Safemoon. But since hitting its all-time high, Safemoon has dropped by over 70% at the time of writing this article.

Safemoon is the furthest thing from safe

The design of Safemoon is intended to encourage holding onto it and to drive the price up. There's one thing we haven't gone over, which is what Safemoon actually does. And that's one of the biggest problems.

Safemoon doesn't do anything.

Its entire purpose is getting people to buy, and the selling point is that hopefully the price will skyrocket.

Safemoon's website makes vague allusions to future plans. It mentions setting up a Safemoon app, wallet, and video games. There's talk of "integrating Safemoon with African markets." It also apparently has "Project Pheonix" (the misspelled title is a deliberate choice by Safemoon) in the works. Details on that are scarce, with CEO John Karony simply saying that "SafeMoon is going to be the fuel for the freedom of the unbanked."

How that would work is anyone's guess. It's hard to see what Safemoon could do for people without bank accounts. Will they want to store their money in an extremely volatile cryptocurrency and pay a 10% fee every time they spend it? Safemoon can't just get rid of the seller's fee, considering that's such an integral part of it.

As it stands right now, Safemoon has no purpose. A third-party audit found a major issue with its liquidity pool that the developers haven't fixed. And even though the manual burns are supposed to increase the price, that hasn't happened. Safemoon definitely isn't a safe investment, and it probably won't go to the moon, either.

Buying Safemoon is a gamble

I first heard about Safemoon a few weeks ago. My initial thought was that it seemed like a pump and dump, and the pump was already over. Nothing I've seen since then has improved my opinion of it.

Spend time on crypto forums, and you see hundreds of tokens like this. There's no talk about what they do, only about the price and how they're going to the moon. Some people who get in on the ground floor make massive gains, but most aren't so lucky. If you're interested in buying crypto, there are much better options than Safemoon.

Lyle Daly owns shares of Binance Coin and Bitcoin. The Motley Fool owns shares of and recommends Bitcoin. The Motley Fool has a disclosure policy.
Many or all of the products here are from our partners that pay us a commission. It’s how we make money. But our editorial integrity ensures our experts’ opinions aren’t influenced by compensation. Terms may apply to offers listed on this page.