It happens more often than you think -- and your bank might not even tell you. 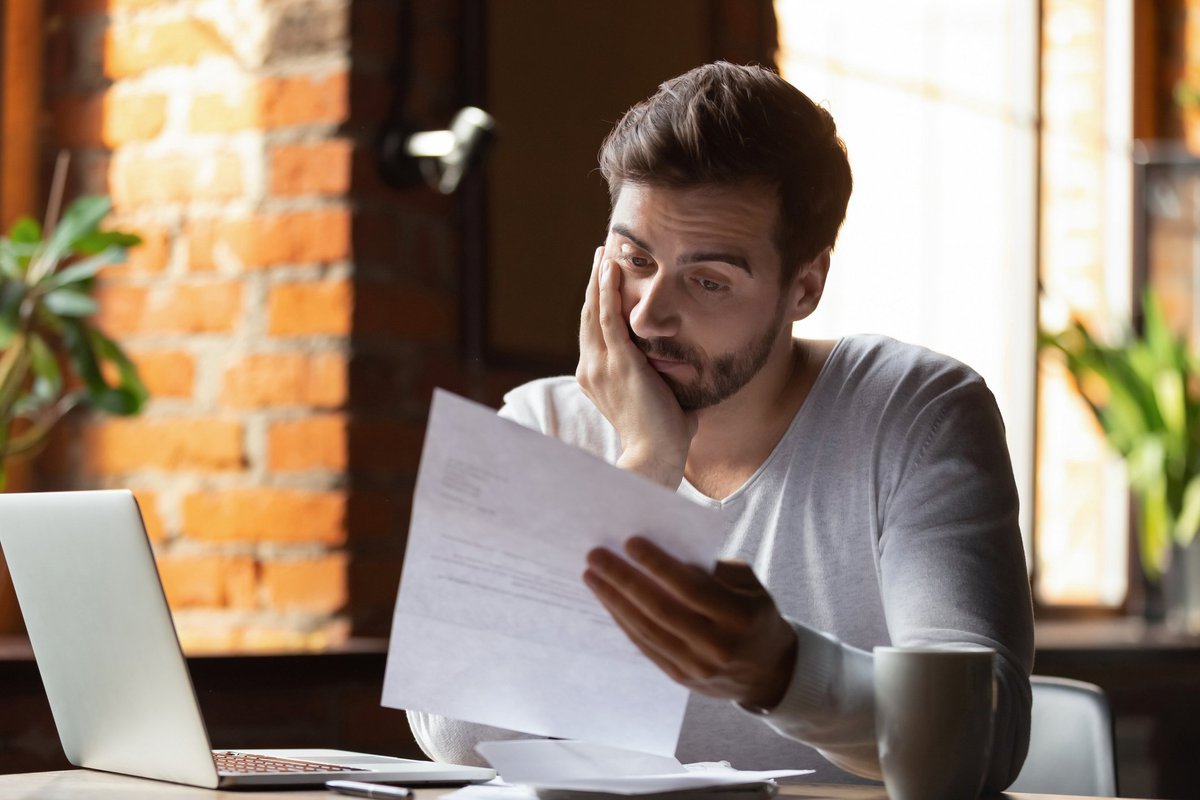 Some credit cards entice new customers with a 0% introductory APR period that lasts anywhere from six to 21 months. During this time, any balance you carry over from one month to the next won't accrue interest, but as soon as this period ends, you'll automatically be switched over to the standard purchase APR.

Your card issuer doesn't have to notify you about this change because it's outlined in your cardholder agreement. You need to remember when the introductory period is ending on your own and take steps to pay off your debt before this deadline so that you aren't hit with costly interest charges.

2. The card has a variable APR that's tied to the prime rate

Most credit card issuers charge customers a variable APR that's tied to the prime rate. The prime rate is a benchmark that banks use to set their interest rates on loans and credit cards. The Federal Reserve sets what's known as a federal funds target rate, which is the interest rate it recommends banks should charge each other when lending money. The Wall Street Journal then surveys major banks to determine the average rates banks charge one another and then publishes its findings as the prime rate. This is typically the federal funds target rate plus 3%.

Some cardholders enact a penalty APR if you're more than 60 days late on a payment. This is a much higher APR that applies to your outstanding balance and any new purchases you make. The penalty APR will vary depending on your creditworthiness and the card you made the late payment on, but it can be as high as 29.99%. If you have multiple credit cards with the same issuer, it could enact a penalty APR on all of your cards, even if you only paid late on one.

Typically, your penalty APR will stay in force until you've made at least six on-time payments. After this, according to the law, the card issuer must reduce the APR on your outstanding balance to your previous interest rate. However, it can continue to charge the penalty APR on new purchases indefinitely. In that case, you may have no other choice but to transfer your balance to a new card with a different issuer in order to get rid of it.

4. Your credit score has changed significantly

Credit card APRs are based in part on your credit score. A high credit score indicates that you're responsible with your money and capable of paying back what you borrow, while a low credit score indicates an increased risk of default. This concerns credit card issuers, which are essentially giving you money with no way to easily recoup their losses if you default. So they charge higher interest rates to borrowers with poor credit so that the credit card issuer isn't out as much money if the borrower fails to pay back what they owe.

Credit card issuers periodically conduct reviews of their customers and if your credit score has dropped significantly, your card issuer might raise your interest rate. In this case, you'll get a notice 45 days beforehand so that you have time to pay down any debt or cancel the card if you'd like.

Unfortunately, your card issuer is unlikely to be generous enough to lower your APR if your credit score improves significantly, but you can negotiate this. Contact your card issuer, explain your situation, and request that it lower your APR. It doesn't have to comply, but there's a good chance that it will if you are polite, but firm, and threaten to leave for a different card issuer.

5. A year has passed since you got the credit card

The Credit CARD Act of 2009 prohibits card issuers from changing your card's APR during the first year you own the card with a few exceptions, such as a promotional period ending, the prime rate changing, or a penalty APR kicking in. But as soon as a year is up, all bets are off and your card issuer could raise your APR just because it feels like it.

It must give you 45 days' notice before raising your APR and if you don't want to pay extra, you can call your card issuer to negotiate or cancel your card and open up a new one instead.

Your credit card's APR might not matter to you that much if you always pay your full balance each month. But if you've been known to carry a balance on occasion, it's important to understand how much that's going to cost you and how your APR could change.

Your cardholder agreement should outline some of the instances that could affect your APR, and if it's not listed there, the card issuer must send you a notice before enacting the new APR. Pay attention to these notices so that you aren't hit with any surprises.