7 Debt Facts That May Surprise You 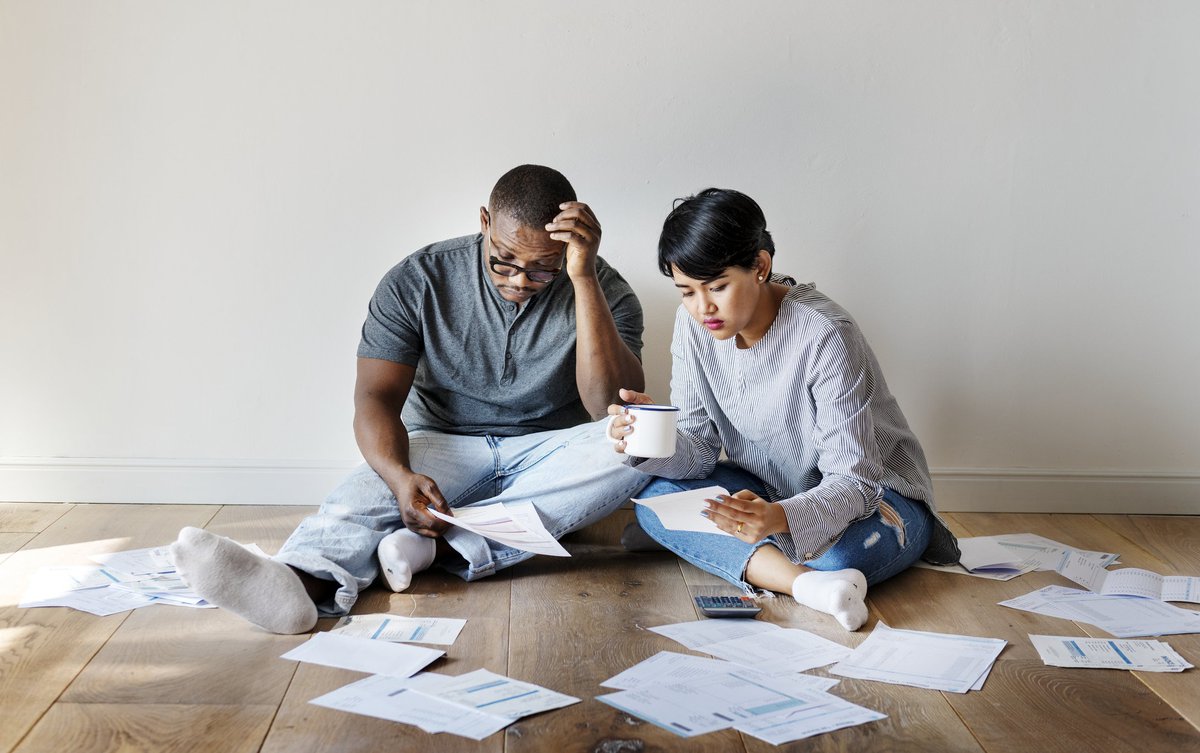 You won’t believe these facts about debt.

If you live in the United States, you’ve probably heard a lot about debt over the years. It’s a frequent subject in the news, and many of the big facts about debt are commonplace at this point.

But in the studies we’ve done on personal finance, we’ve also uncovered some facts about debt that most people don’t know. Here are the seven that we found most surprising.

1. Medical debt has the biggest effect on people’s life satisfaction

As you might expect, people who are debt-free are more likely to express satisfaction with their lives. In our research on the psychological cost of debt, an average of 83% of those without debt were satisfied with life, compared to 70% of those with debt.

2. Over half of those in debt are ashamed of it

Despite debt being commonplace, that doesn’t stop people from being embarrassed by it. We asked consumers with six different types of debt if they were ashamed of it, and in each case, over half of them said yes.

Here were the types of debt and the portion of consumers ashamed by each one:

Considering the criticism millennials have gotten about their financial decisions, you’d figure that they’re racking up far more debt than previous generations. But when it comes to credit card debt, it’s actually the opposite.

Your age when you get your first credit card can have a significant impact on how much debt you carry.

5. The average couple doesn’t reveal debts until 10 months into the relationship

Finances in general are a discussion that couples often put off, and debt can be a particularly difficult subject to tackle. It stands to reason that since so many people are ashamed of having debt, it's something they won’t want to bring up with a romantic partner.

When we looked at the financial timeline of relationships, we found that the average couple didn’t reveal how much debt they had until the 10-month mark. That’s later than the first holiday together, the first “I love you,” and meeting the parents.

6. Almost a quarter of men and women have hidden debt or lied about having it to a partner

Hiding debt or lying about it is the fifth most common type of financial infidelity among both men and women. While 22% of men and 24% of women admitted to doing this, it’s not quite as common as lying about or hiding purchases, but it’s still a problem for many couples.

There are all kinds of ways that Americans define the middle class. The most common is being able to pay bills on time, followed closely by having a secure job.

The wide-reaching impact of debt

One thing that’s clear about debt is that it affects you in many ways. It can reduce your level of life satisfaction, it can cost you money, and it’s something you’ll eventually need to discuss with a serious romantic partner.

That’s not to say debt is inherently bad, but if it’s weighing you down, then it could be time to focus on becoming debt-free.