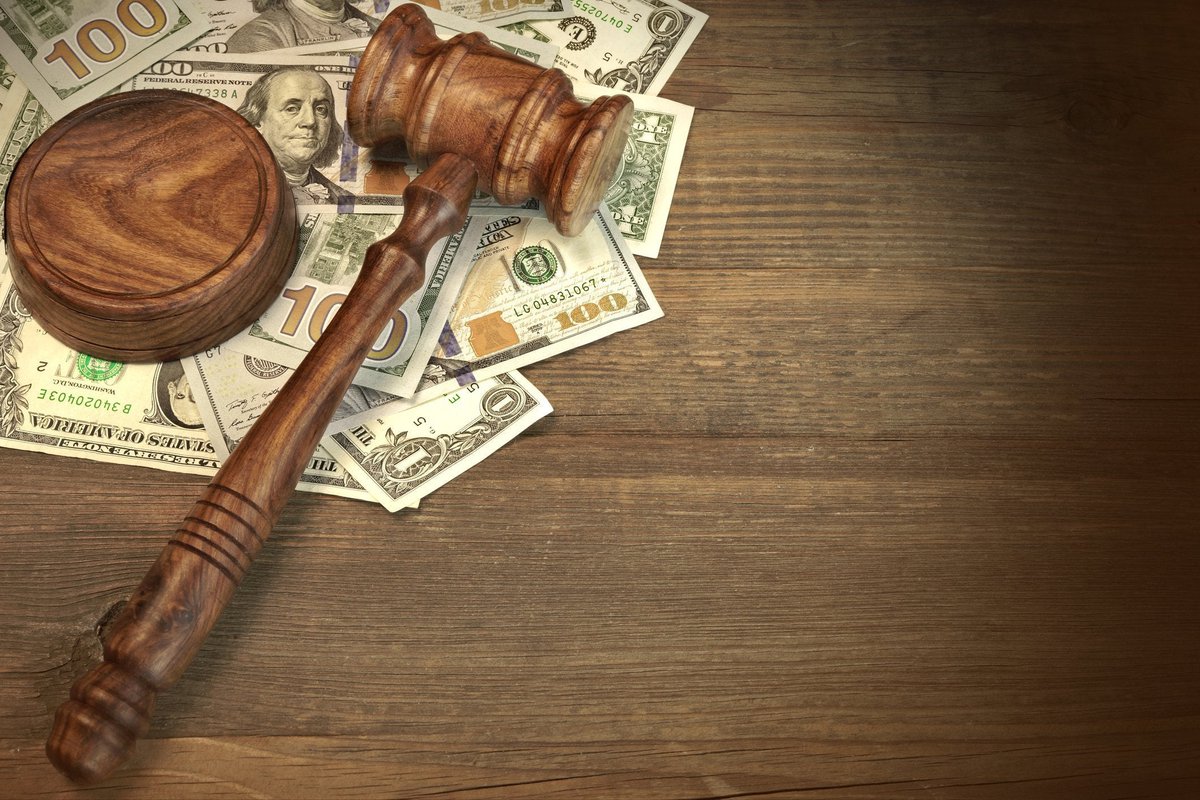 This couple pushed their cash back credit cards to the limit and managed to keep most of the proceeds after facing the IRS in court.

Some offers on this page might be out of date. Please visit out best credit cards page for all up to date offers.

Ever wondered why credit card companies often limit the bonus rewards you can earn? If so, meet the Anikeevs.

Konstantin and Nadezhda Anikeev used their American Express cards for around $6.4 million in spending during 2013 and 2014. This was mostly what's called "manufactured spending": They bought things like Visa gift cards and reloadable debit cards, which they turned into cash and deposited back into their bank accounts. Since the majority of their purchases were in bonus categories, they collected over $300,000 in cash back.

While there's no longer a way to copy what the Anikeevs did, it's still a fascinating story of gaming the system and largely getting away with it.

The Anikeevs bought gift cards, reloadable debit cards, and some money orders. They then used the cash they got from these purchases to pay their credit card bills, but came out ahead from the rewards they earned. This practice of "manufactured spending" is frowned upon by credit card companies, but at the time, security measures weren't as strict as they are now.

Another key to their plan was using the right cash back card. The card they chose was the Blue Cash American Express credit card, which is no longer available. On the first $6,500 spent per year, the card earned 1% back in everyday categories (supermarkets, gas stations, and some drugstores), plus 0.5% back on everything else. But after $6,500 in spending, it earned a much higher 5% back in everyday categories and 1% everywhere else. Most importantly, there was no cap on how much cash back a cardholder could earn.

In 2013, they spent just over $1.2 million on such purchases. In 2014, they spent almost $5.2 million. That added up to a little under $6.4 million in spending on products they turned into cash. American Express paid them $313,475 in cash back. The gravy train lasted until October 2014. At that point, American Express got rid of the credit card the Anikeevs were using, likely because people took advantage of its unlimited bonus cash back.

What's most surprising is that the Anikeevs spent so much money without getting caught sooner. Combined, the couple had $50,500 in credit. So to make $6.4 million in purchases without maxing out their cards, they had to make around 125 credit card payments in under two years. That's a massive number of transactions.

The IRS tries to take a cut

Because of their manufactured spending, the Anikeevs ended up on the IRS' radar -- to be expected when you deposit over $4 million in money orders to your bank accounts.

In the past, the IRS has given a clear answer to the question, "Are your credit card rewards taxable?" Rewards are technically considered rebates on your purchases, not income. By that interpretation, the Anikeevs didn't need to pay taxes on all that cash back.

Despite that, the IRS took the couple to court for unpaid income taxes. Its argument was that because the couple used their credit cards to purchase cash equivalents, not goods and services, the cash back they generated was taxable. The Anikeevs argued that they earned rewards on purchases, and it's irrelevant if they turned those purchases into cash.

The court mostly sided with the Anikeevs. It ruled that Visa gift cards and reloadable, prepaid debit cards fall into the category of products and services, regardless of whether they're used to buy money orders. Since the bulk of the Anikeevs' purchases were Visa gift cards, most of their cash back wasn't taxable.

There were, however, a couple of exceptions. The court decided that when the Anikeevs bought money orders with their credit cards, that didn't qualify as a product or service. Neither did reloading (adding more money to) prepaid debit cards with their credit cards. The rewards earned on those types of transactions were found to be taxable.

You can still earn credit card rewards, but on a smaller scale

Almost anyone would like to rack up hundreds of thousands in credit card rewards, but it's just about impossible to pull off what the Anikeevs did. A lot has changed since 2014.

There are still rewards credit cards offering high rates, like 5% or 6% back in certain categories. These cards also just about always have spending caps that prevent you from earning that rate indefinitely.

Credit card companies are now much better at catching manufactured spending. They can and will close your card if you spend much more than your reported income would allow. And they often find out if cardholders have purchased a suspiciously large number of gift cards.

The better approach is to find ways to maximize your credit card rewards on your regular expenses. Here are a few tips to help:

While you probably won't get rich off credit card rewards like the Anikeevs did, you can still save plenty of money with cash back or rewards points on your normal spending.