A good credit score is like a VIP pass that will have lenders and credit card issuers rolling out the red carpet. Individuals with good credit have much higher odds of approval when they want to borrow money. And their interest rates are usually lower, which saves them hundreds or even thousands of dollars over the course of a loan term. Those with fair or poor credit may have to pay more in interest, or even be denied outright. 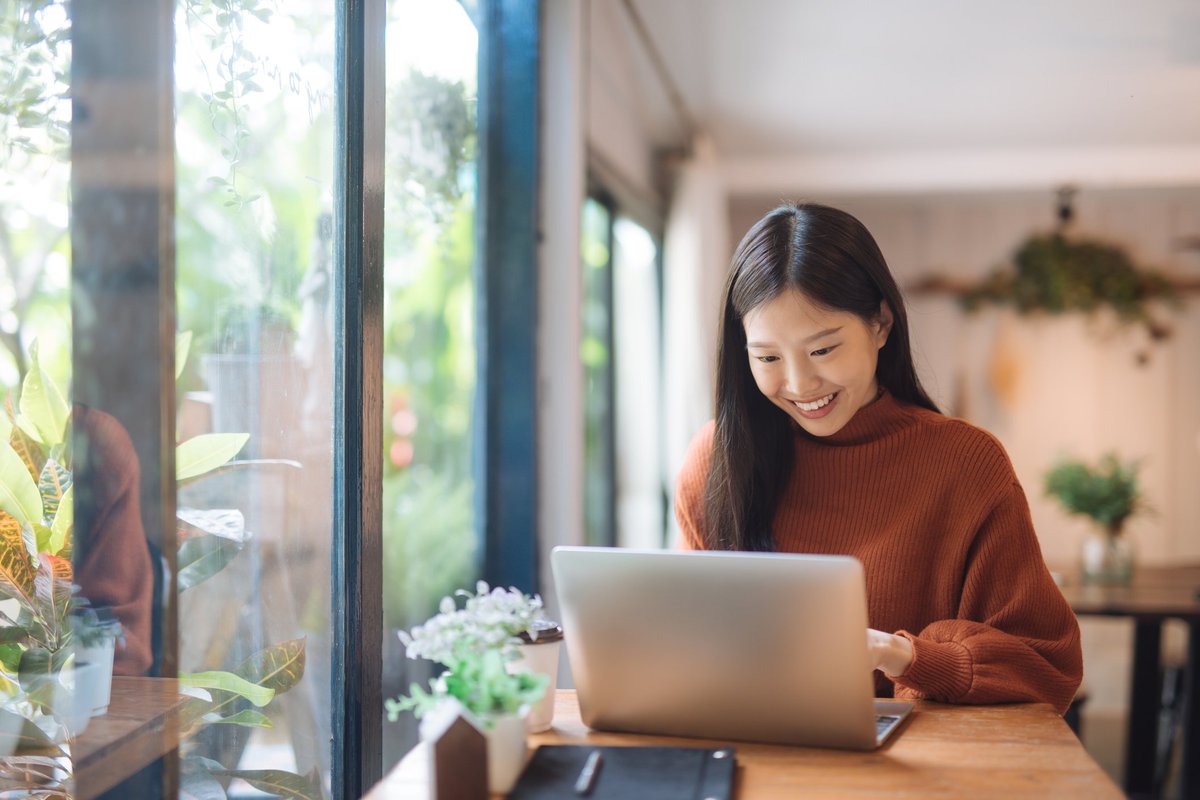 The states with the best credit

The study looked at the states with the highest VantageScores. VantageScores and FICO® Scores are the two most popular credit scoring models in the nation. VantageScores range from 300 to 850 with a higher score representing better credit. Only the following nine states had an average score of 700 or better:

Curiously, all of these states fall in the Midwest or New England. It isn't easy to pinpoint why those living in these regions appear to have better credit than the rest of the nation, but we can make some reasonable assumptions about what they don't do. It's unlikely that many of these individuals make late payments or max out their credit cards every month because doing so can quickly bring down your credit score. They appear to have a healthy relationship with credit and only use it as needed.

You might be wondering what the cutoff is for a good credit score. The truth is, it depends on your lender. Each lender has its own criteria for what it considers an acceptable credit score, but VantageScore defines a score of 661 to 780 as prime and a score of 781 to 850 as superprime. Some lenders might be willing to work with you even if your credit score falls below this range. But if you want the best odds of approval and the lowest interest rates, you should aim for a credit score in the 700s or above.

The FICO credit scoring model uses the same scoring system, where 300 represents the lowest possible score and 850 the highest. It considers a score of 670 or above to be good, but again, it's ultimately up to your lender to decide what's acceptable in a given situation.

How to raise your credit score

Beyond that, limit how often you apply for new credit and don't close old credit accounts. Then just give it time. Credit scores are meant to give lenders a window into your long-term financial habits, so it'll take months before you see any significant changes, but it's worth the effort. Once your score improves, you won't have to worry about your credit card or loan applications being denied and you'll save yourself a ton of money in interest over your lifetime.