42 States Improved Their Average FICO® Scores Last Year -- Did Yours?

Is your state on the list, or did the average score stay the same where you live?

Across the country, millions of Americans have improved their credit scores. In fact, according to data from Experian, the average FICO® Score improved in a whopping 42 states last year. This is great news -- it means that people across the country will have broader access to credit cards and loans at more affordable rates.

Of course, while 42 states saw an average score increase, that means that there are some that didn't see a bump. Which category does your state fall under? 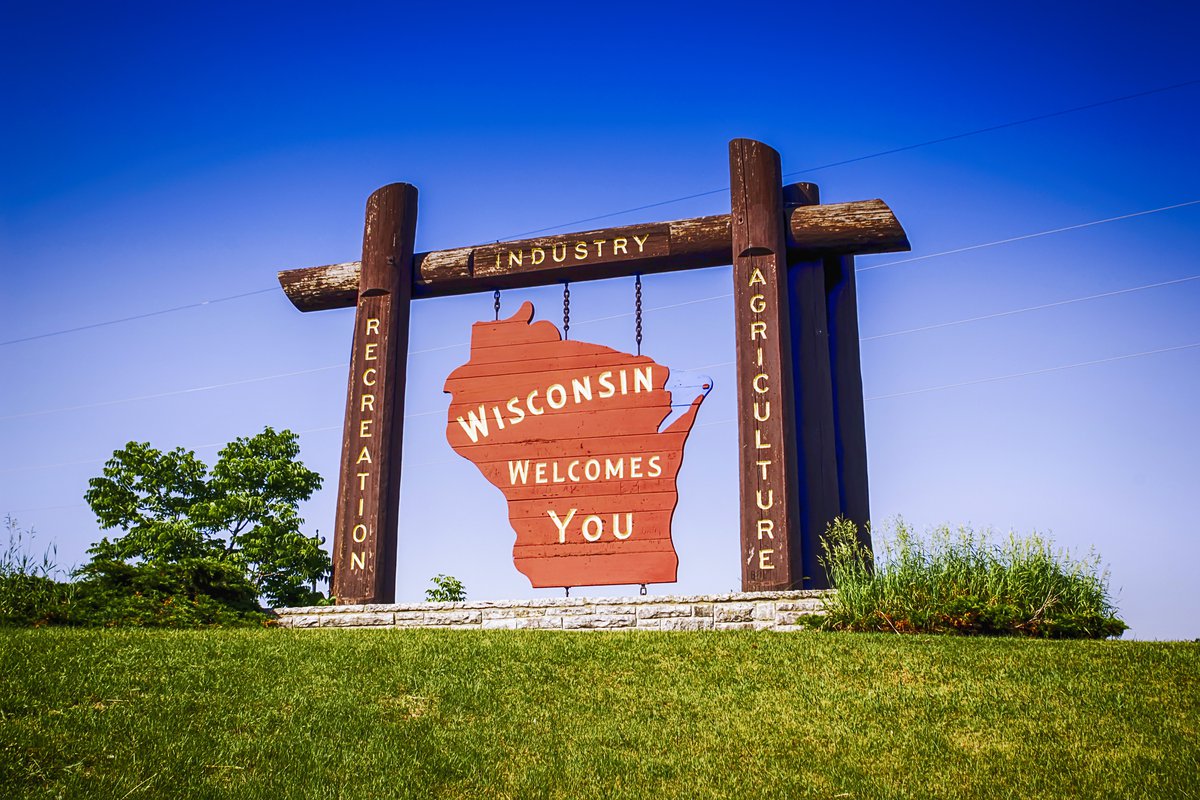 Credit scores improved in all these states last year

The table below shows the 42 states that improved their average credit score between 2018 and 2019, along with the score increase that each state experienced.

While the majority of states experienced a small increase of one, two, or three points, Wisconsin saw a much bigger jump -- a whopping seven-point score increase. The good news is that in the nine states where no score increase occurred, average scores didn't go down -- they simply stayed the same.

It's also good news that 34 states have average scores of 700 or higher, a score that makes it possible to get loans at competitive rates from a variety of lenders. On the other hand, the same number of states had average scores in this range in 2018 as in 2019, so there was no increase in the number of locales with average scores at this level.

Did your average score go up?

While it's nice to live in a state where your fellow residents made smart choices to improve their credit scores, this won't do you much good if your own score didn't rise.

Fortunately, it's not hard to take steps to increase your score -- even though it can take time. You have to make sure you don't max out your credit cards or apply for too much credit at one time, while paying all your bills on schedule and maintaining a diverse mix of credit accounts.

If you behave responsibly, open new credit once in a while, and keep your standing accounts open, you should see your score improve -- and you'll do your part to help your state raise its average.